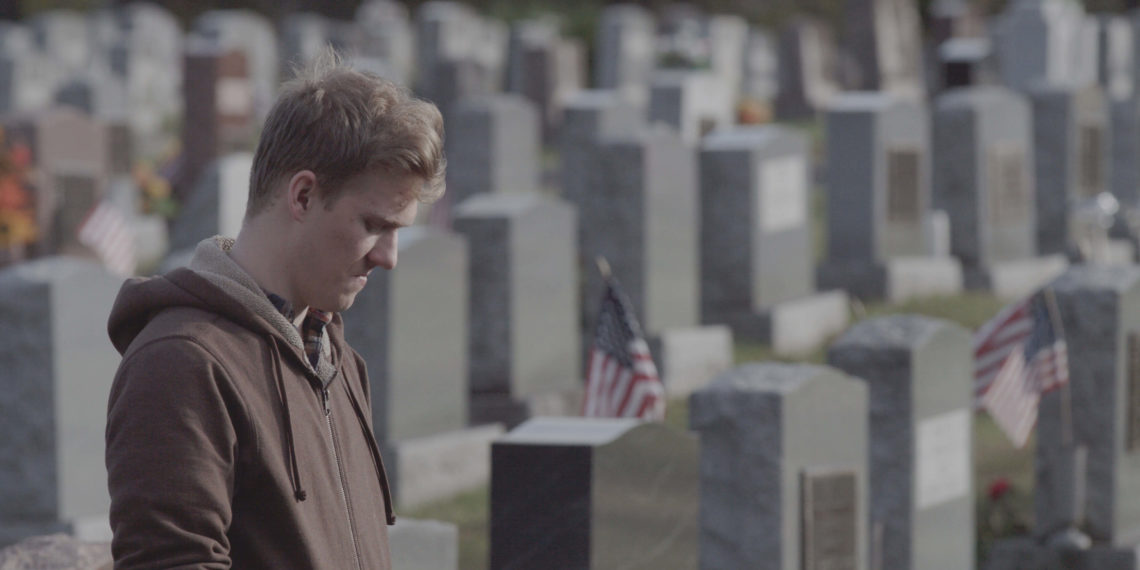 The film opens to a drive along a picturesque path. Streets filled with snow, Bobby (Jack Boggan) is driving his car while attending phone calls. His chain of thoughts open to the audience, we know him as well as he presents himself. His soliloquy clearing the establishment of the script, the audience can easily relate to him. This 9:15 minutes long film deals with an everyday matter that has become such a regular theme in our lives, that we have learned to overlook it, worse still, ignore it. The curse of success: chasing our dreams often comes with a heavy price. But, Bobby Chase, the multitalented writer-director-producer reminds us all how important it is to “remember everything that helps you to keep pushing forward.”

The film explores Bobby’s dilemma; his experience of being confronted with a tragedy and his ways of dealing with it. Be it Calling 911 for the first time or being unable to matchup mentally with the situation, the narrative is a slow revelation to one man’stelling of his grief, shock and pain. He loses his ‘older yet younger by deeds’ brother Jacob. Bobby, who always prioritized his work over other matters hardly ever devoted time to his brother. Sadly, a year later they converse at the most forlorn places of all; the graveyard. ‘Life is hard enough without sense of humour’, he says, and we couldn’t have agreed more. 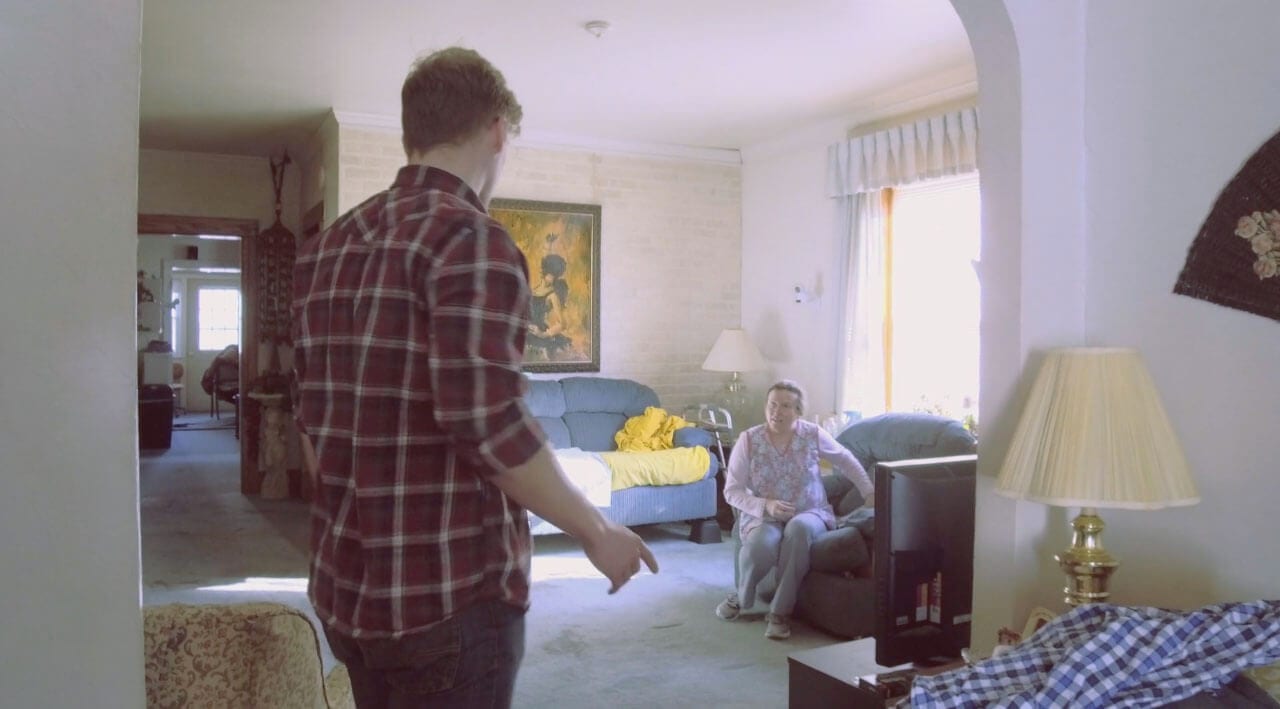 The soul of the movie is in the monologue offered by Bobby. Well complimented with impeccable use of compositional grammar in terms of cinematic retelling, the film is made to leave behind a lasting impact. Right from the usage of light, to the rule of thirds, to the given head-room, and framing of the subject; everything is designed to fit the frame and crafted to perfection. Bobby uses the leading lines so deftly that it naturally coerces the viewer to focus where needed. For instance, the scene where Bobby is rushing towards Grandma’s (Angela Potrikus) house seeking help is shot so beautifully that the subject and audience become one in the frame. Technically, Cinematographer AJ Henderson has played with the camera so impressively that he manages to incorporate close-up shots, wide-angle shots, medium-shots, bird’s-eye-view, all in the minuscule time frame of 9:15 minutes.

Adding life to this already wonderful film is music composer Scott Rodgers’s composition that is light and yet distinct. The changing tenor of the music with the changing of scenes also helped the editor (Bobby Chase) to keep up the momentum of the story. With the changing of the tempo; emotions were easy to be evoked. The music with its crescendo only enhanced the aesthetics of the shots. Though the monologue is the overriding factor of the film, it sometimes comes in the way of a natural performance. The colour palate of the shots is kept simple and realistic. What remains as the biggest highlight of the film is its presentation of a very serious subject with such lightness that it’s hard to not bring a smile to your face, despite its adversity.