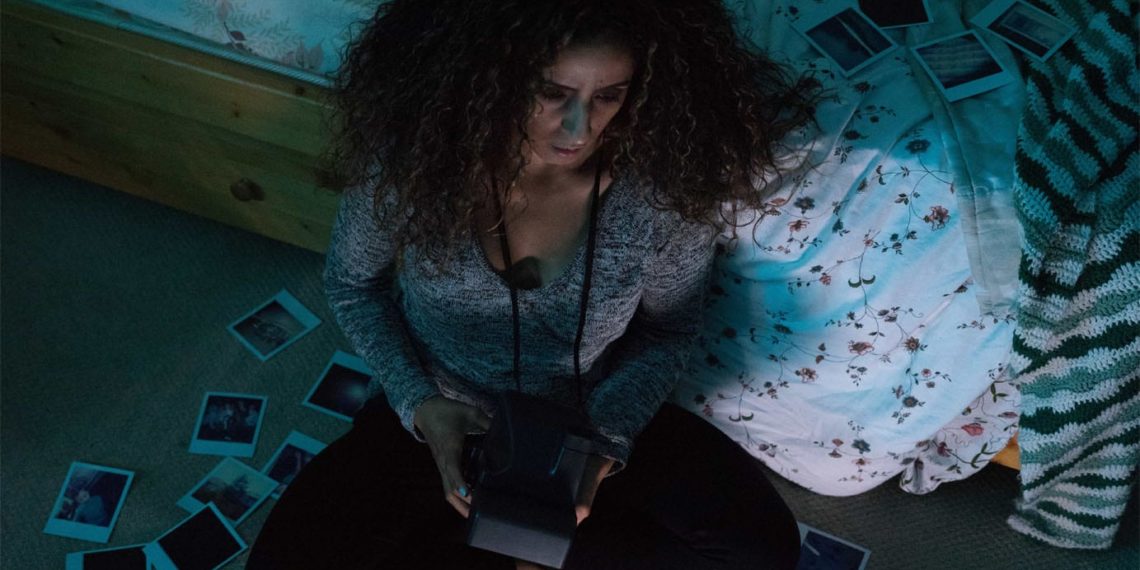 Maria (Aixa Kay) works as a live-in maid for a wealthy couple and struggles to please her pre-teen daughter, Zara (Zara Nikou Sichani). She buys her a used Polaroid camera for her birthday and the girl isn’t too pleased. But, when Maria finds that her plain little camera isn’t as rustic as it appears to be and that it offers a ticket to freedom she has always longed for, her hopes are rekindled… ‘Aperture’ is about being caught off-guard, of life handing you situations that you never came prepared for. It’s a test to one’s judgment, it’s a testament to one’s fate and above all, the choices one makes…

The sound design in the opening shot signals an impending suspense and drama. Hyoming Bong’s ‘Aperture’ clambers slowly to reach that benchmark. The film comes with a solid screenplay that warrants more screentime. The exchanges between the characters, although well punctuated, are somehow not that compelling due to the limited time invested in them. Kay and Sichani both deliver strained performances, which somehow work in their favour as they play the duo that faces challenges between them. The characters are perhaps intentionally kept one-dimensional, pandering to stereotypes.

What however works for the film is the plot. It manages to keep the suspense hanging, by making it seem predictable and yet managing to knock your solar plexus off with its deviant twist. When Maria uncovers the camera’s mysterious abilities, she learns to use it to her advantage. The brooding unhappiness compels her to look for ways to brighten the future, mainly for her daughter’s sake. For a film that’s just short of the 15 minutes mark, it can hardly afford the approach of a feature, but unfortunately, that’s the path Hyoming takes; a lot of time is spent on expositional shots of Maria cleaning or going about her day in general. And, although they look meaningful, invoking empathy for the character, the film doesn’t have the time to capitalize on it. Editor Allen Xu does a decent job at truncating the film to its existing run time. DoP Yuheng “Tom” Wang is good except in select shots like the low angle and high angle shots of Maria that felt dragged.

When Maria delves deeper into the camera’s uses, she begins a supposed descent into madness but this is so sudden and without warning that it begs for attention. What is unconventional, but to no good effect, is that without reaping any benefits, Maria pays a hefty price. This feels undeserved, which goes on to prove that despite all its missteps, the characters do manage to make their presence felt. The film would have done indefinitely better with a more serious build-up, character arches and smooth transition from paper to screen. 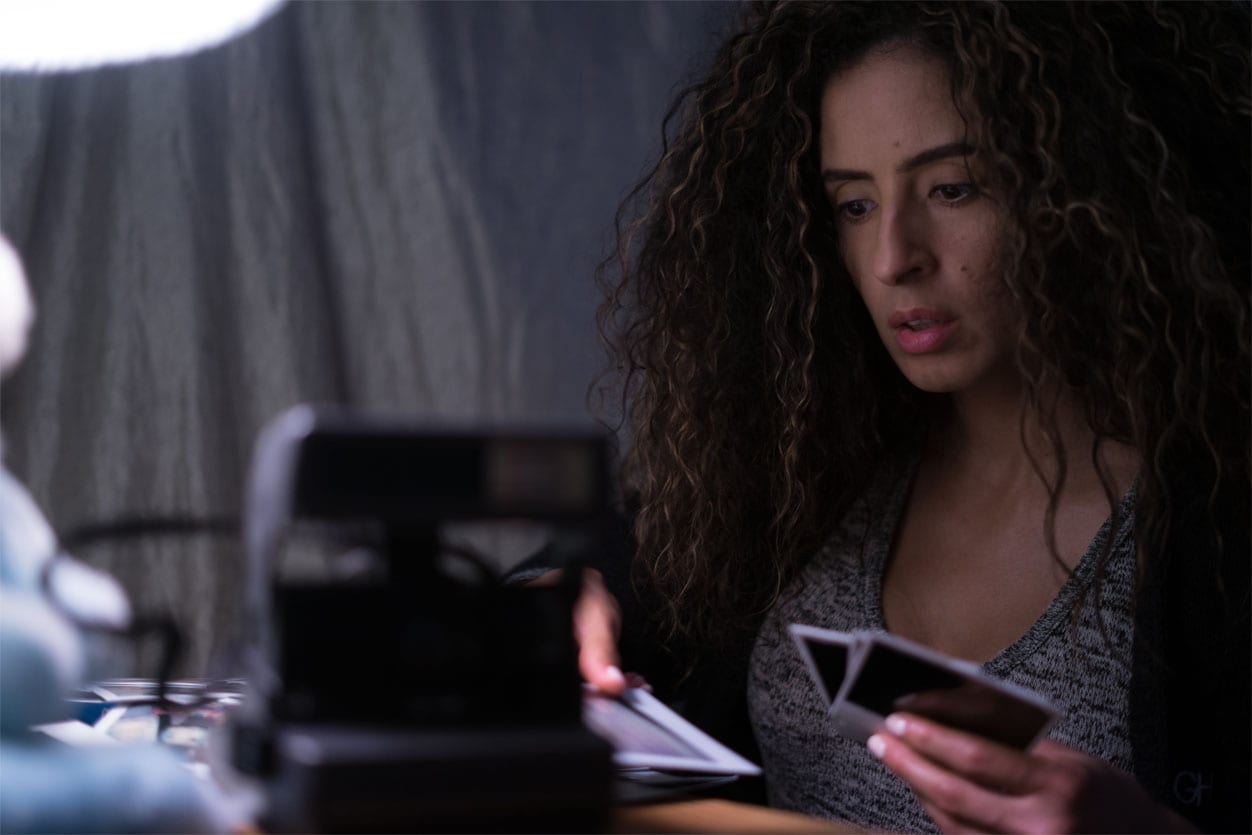 Nonetheless, ‘Aperture’ offers an interesting twist to an otherwise predictable plot and in the bargain manages to make you wonder of the possibilities to Maria’s choices.