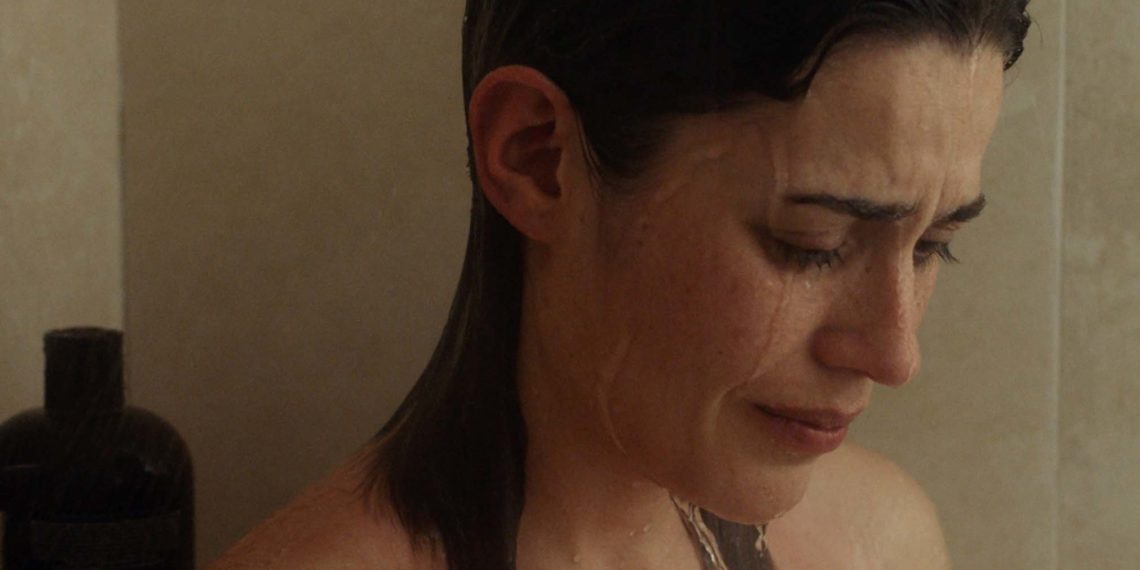 The primary rule of cinematic storytelling is to show and not tell. However, The Gasser Brothers’ ‘Beloved Stranger’ breaks that rule in its 5:16 minutes of runtime.

There is no dialogue here, only a stream of narration by Chacon’s character (voiceover by Edgar Moreno). “My mind has always been my worst enemy,” he begins, as he salvages himself from the wreck of his crashing world. Composed of bits and pieces of memories – good, bad, ugly and from the beyond; the images race each other into a dizzying loop of thought, going over what happened, what could have happened and what was lost.

This quality of glimpsing the inside of the narrator’s head is amplified by the hand-held camera, the unsteadiness mirroring ragged breath in his numerous moments of excitement and agitation. The characters, like in all recollections, are shadows of their true natures – only a few of their traits, smiles, and tears are remembered. The colour, however, does not always live up to the rest of the film. While most of the narrator’s ambitious path upward or his subsequent downfall are either green or red tinted, shots of the same kind are sometimes left “natural”. For a film of this length, such fluctuations although deliberate might seem distracting.

The background score evokes the nature of the narrator’s story, cold and devoid of comfort. Xavi Trilla keeps shots tightly trimmed. Remorse and love overtake each other frequently in a race for redemption, injected with guilt. Obsessive ambition is restless; DoP Fabio Gasser and Xavi Trilla make it a point to show us that.

‘Beloved Stranger’ is ingenious. With only narration, it might have been easy to dismiss this as a semi-successful experiment. But with employing subtle, conventional tools to carry forward the storytelling, the film falls in a category by itself. ‘Beloved Stranger’ isn’t just a monologue; it’s a letter to his beloved, of regret, and an unspoken apology.