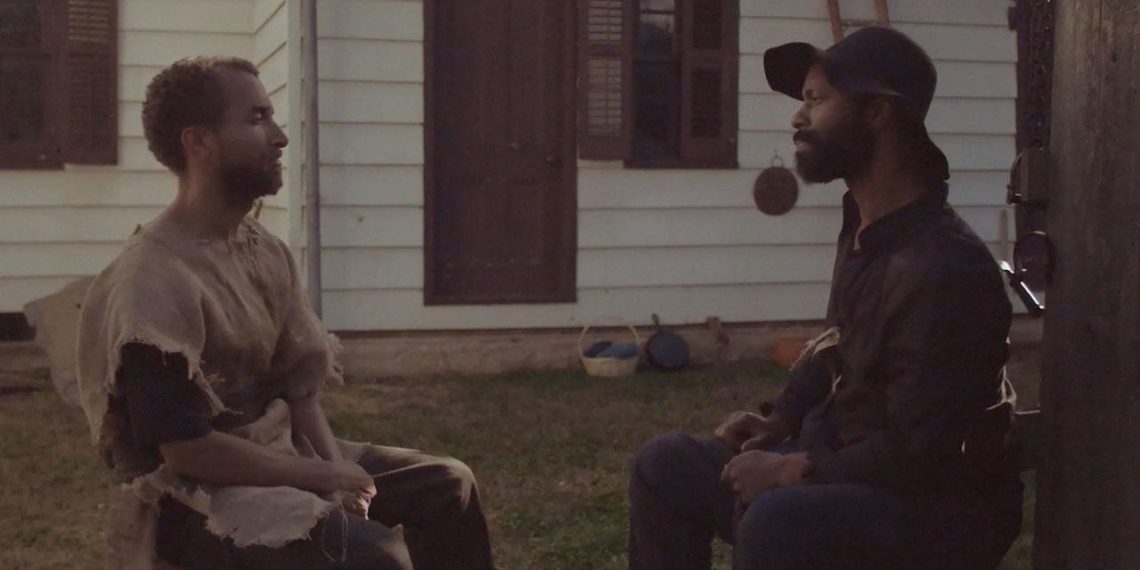 Films about slavery are exceedingly rare and the good ones, even so. In the wake of equality movements around the world, more light is being shed on the inhumane atrocities borne by the then, African slaves. The best and perhaps the rawest depiction of those events were in ‘12 Years A Slave’. Now, with ‘White Man’s Curse’ both the films have managed to bring back moments that are best forgotten, lest they hurt again…

D.T. Sheridan’s ‘White Man’s Curse’ starts off with a scene from the present day, in New York where black men go about their routine life. And out of nowhere, but very effectively transitioning into the scene, we are introduced to the age of the slave trade. The stark contrast in the state of mind of these men is uncanny and appalling. The two lead actors, Solomon, played by Zadie Walker and Jeroboem played by Peter Duncanson are supremely talented and put up performances that are nothing short of magnificent. 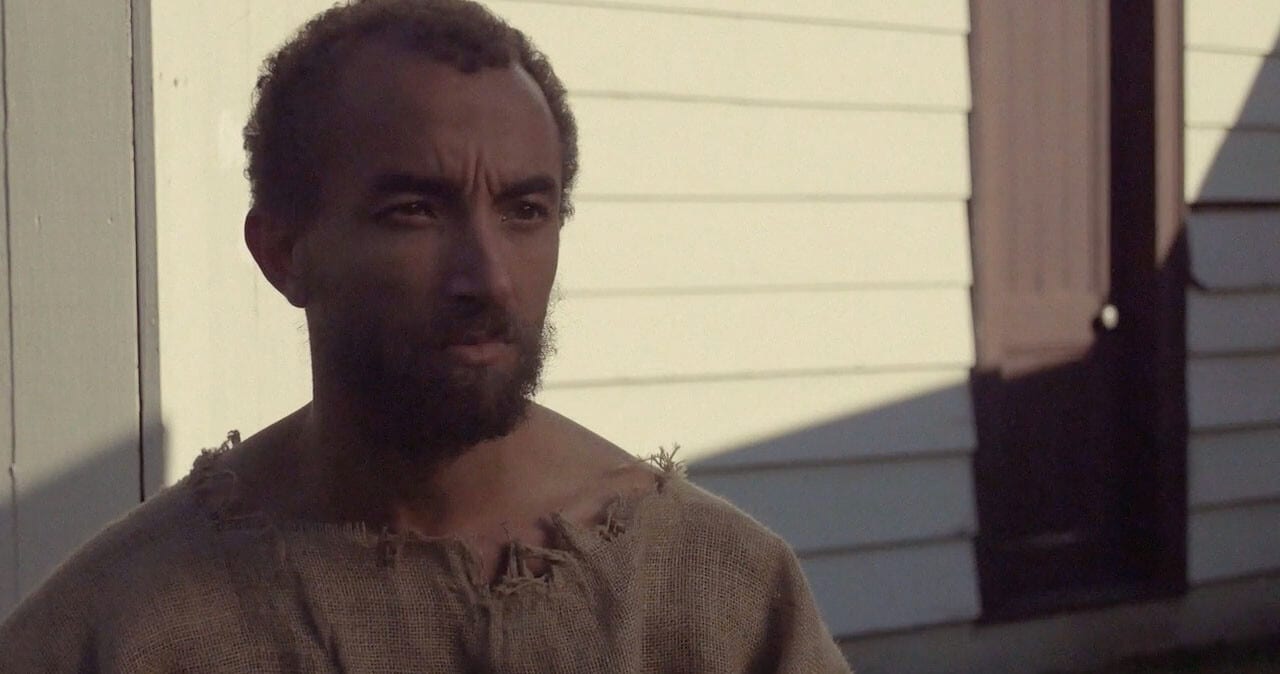 In the early scenes, Solomon can be seen strolling aimlessly; his clothes tattered, looking out for a horizon that’s beyond his reach. His face, a picture of wordless pain; something that only fine actors can evoke. Later in the film, he is seen engaged in an intense conversation with Jeroboem, a subservient slave from one of the plantations. Jeroboem, unlike Solomon, has learnt to accept his fate and be at the mercy of his owners. Back in those days, it was a common practice to flog slaves and make an example out of them. And Jeroboem’s acceptance of such a practise makes the exchange between the two actors deeply disturbing. Unlike most movies based on slavery, this one doesn’t end in a cathartic bloodbath and refrains from violence altogether. But the act of surrender, the slow acceptance and resignation to one’s fate is so moving that violence perhaps would have felt paler in comparison. 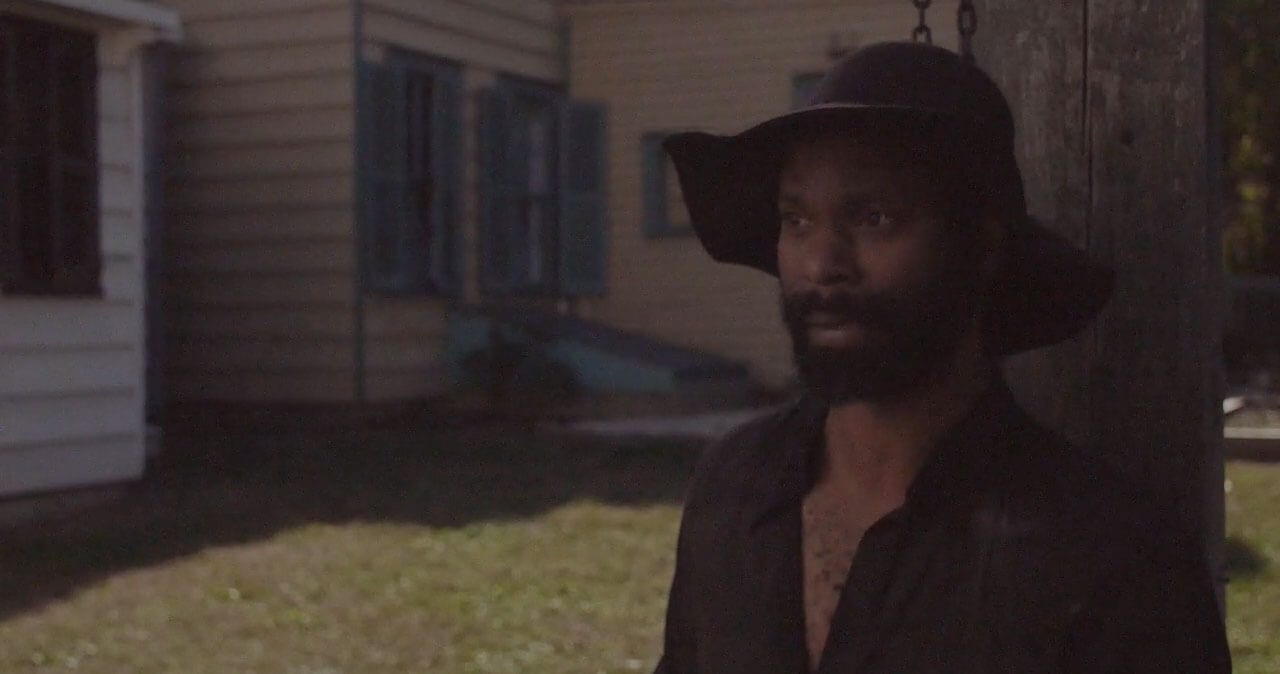 The narrative emphasizes on simply acknowledging the struggles of black people without glossing over the facts and events, as written down in history. The cinematography (Jhonny Parks) heavily borrows from the art of old-school filmmaking; a stylistic choice that perfectly complements the script (Peter Duncanson). Sheridan manages to bottle up the sentiment of the era into a compact, emotive film that deeply disturbs the vast profound.

The film at 6 minutes and 20 seconds is a beautiful, insightful piece of cinema deserving reverence of both critics and movie-goers alike.

‘Duke’ Is The True Account Of An Autistic Child & His Journey Into Our Society...