‘We Forgot To Break Up’ Is About Reconnecting To The Past… 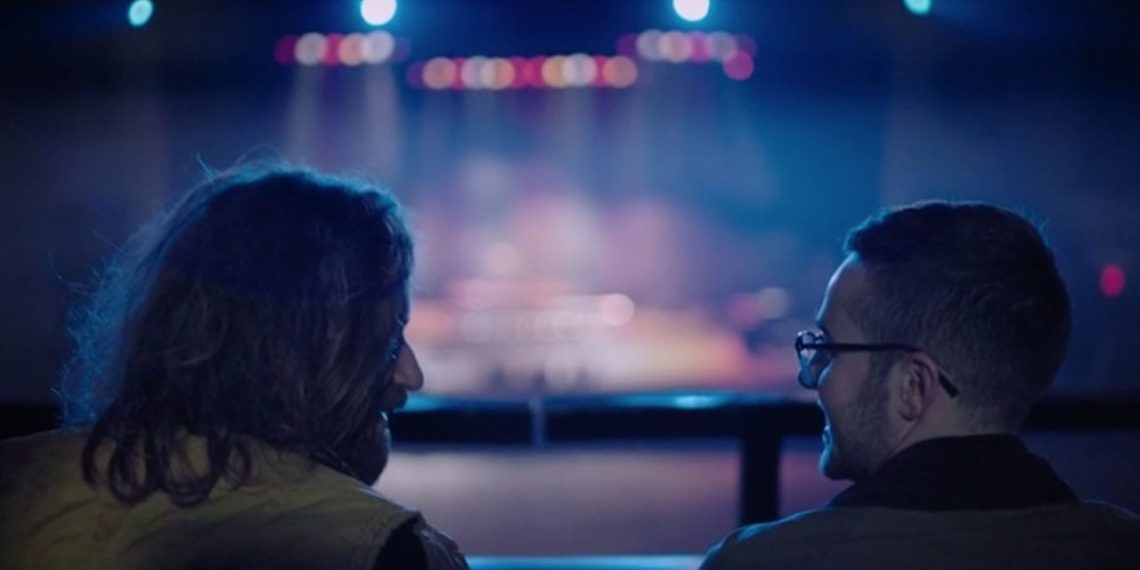 Produced by Nicole Hilliard-Forde, Matt Hilliard-Forde, ‘We Forgot to Break Up’ is a Canadian short drama film, directed by Chandler Levack. The film centres on Evan Strocker (Jesse Todd) a music journalist, who has just finished writing a memoir about his time with Heidegger Stairwell, a legendary indie-rock band from Northern Ontario.

As Evan attempts to re-introduce himself to his ex-bandmates for the first time since abandoning them many years ago, following a complicated “romance” with the lead guitarist, the narrative explores the tricky, awkward and emotional upheaval each of the band members undergo upon meeting Evan. The screenplay is clever, ingeniously disguising the true nature of the characters and their arch and the history that they all had once shared. In seemingly casual dialogues, the plotline peels character by character, their layers and complexities in such an effortless fashion that the magnanimity of it all hits you only after the credits start to roll in. 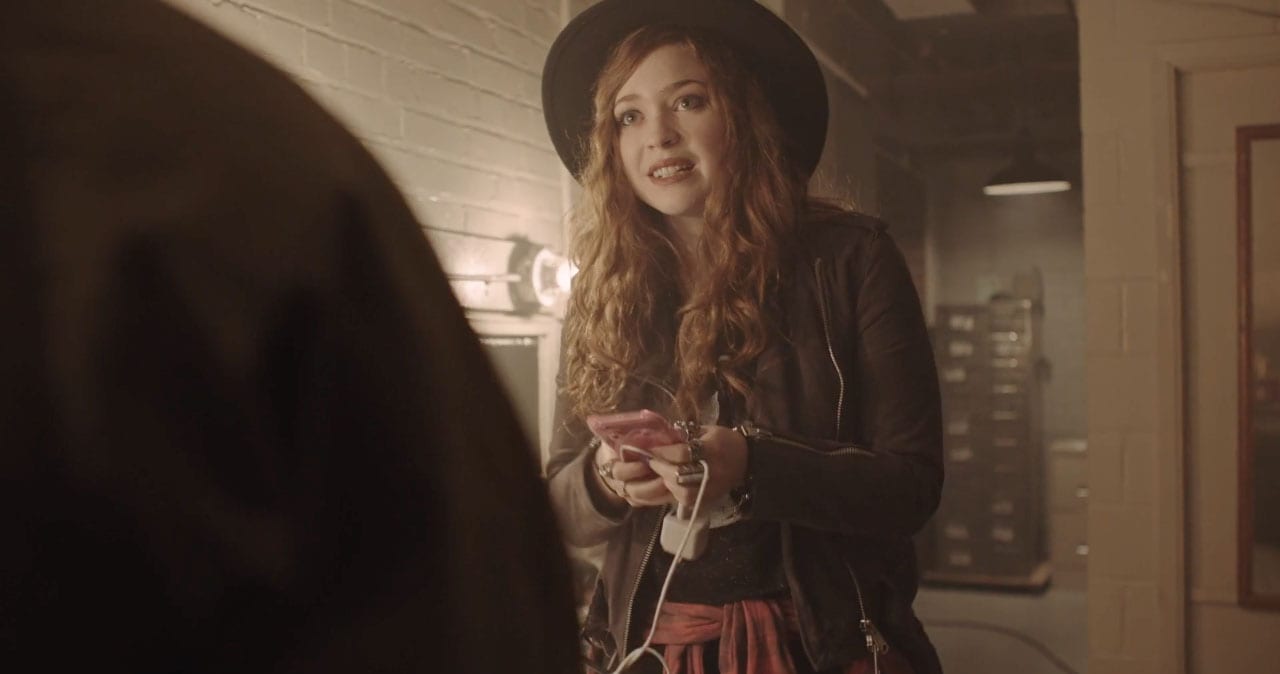 The film’s runtime of 15:18 minutes begins with Evan as he anxiously walks down the street to a performing arena. He gets down the stairs towards the dressing room of his old band and the room welcomes him into nostalgia. He is greeted by the band’s manager, Allison, who has grown used to hearing tales of Evan from his former days. After a brief exchange of greetings, Allison exits to gather the rest of the band members to the dressing room to meet Evan.

Each of the band members greets Evan as they last remembered him. There’s awkwardness, an obvious surprise, perhaps even a hint of disapprovement in the choices Evan has made. Surrounded by the band’s props and gear; Evan finds the familiar guitar case belonging to Angus, the lead singer of ‘Heidegger Stairwell’. As he enters the room, Evan and he exchange a moment of silence and you can sense the memory flash before their eyes… Co-written by Steven McCarthy & Chandler Levack, the film is a piece of drama, so beautifully translated from a stellar screenplay to screen that it calls for multiple viewing! 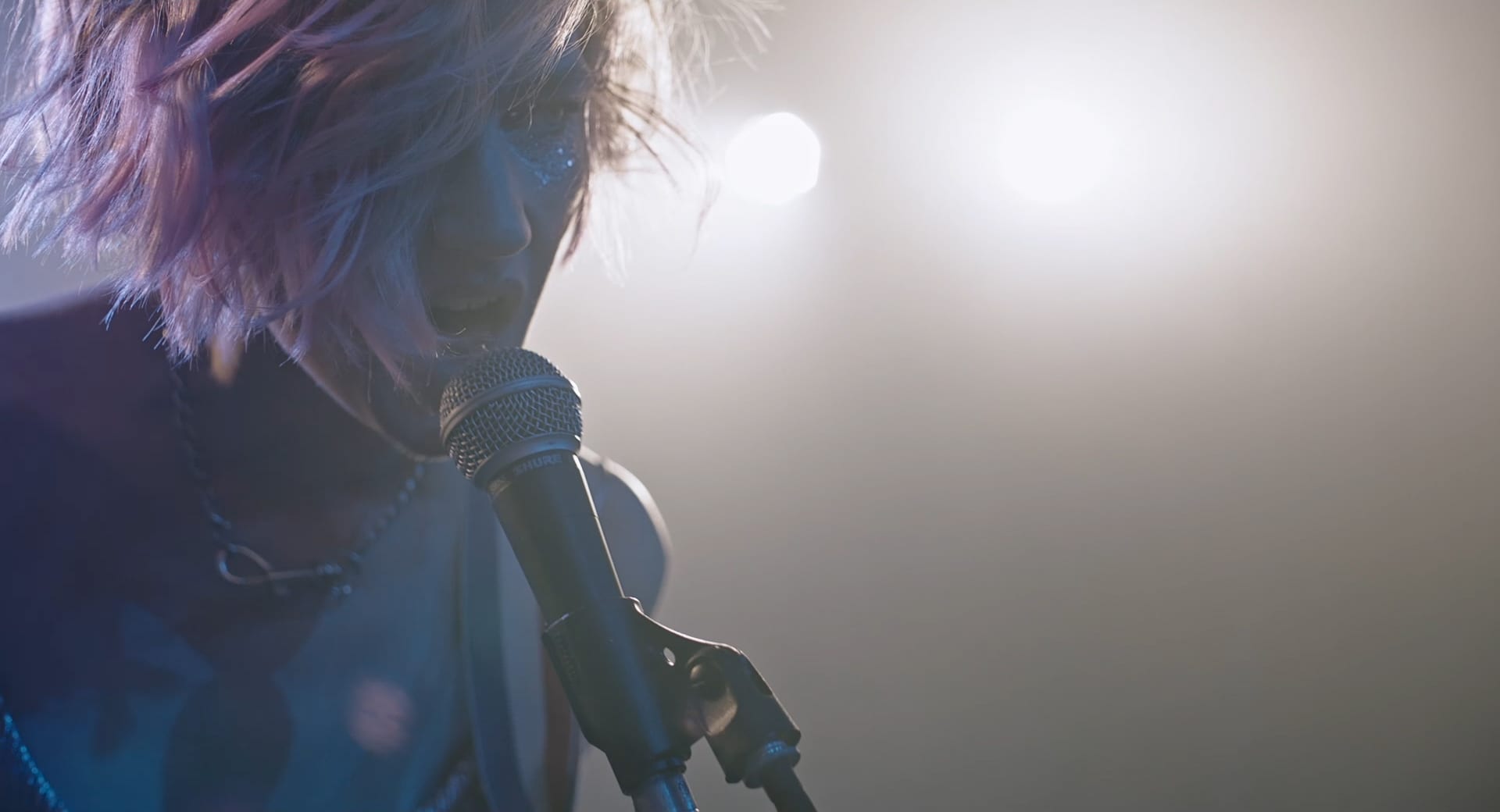 Bryan Atkinson’s editing makes the flow of the film effortless. Without resorting to the usual sound effects or framing of the scenes, the film instead relies on the attention given to lighting by Cabot McNenly and Louise Simpson, casting by Nicole Hilliard Forde and set design by Elliot McCabe Lokos to pull the narrative forward.

As a closing theme, the film uses music to not only evoke the lyrical vibe of the film, but also as a takeaway for the audience to understand each character’s journey in this musical, brilliant film of love, hurt and redemption!

Watch We Forgot to Break Up Short Film Trailer