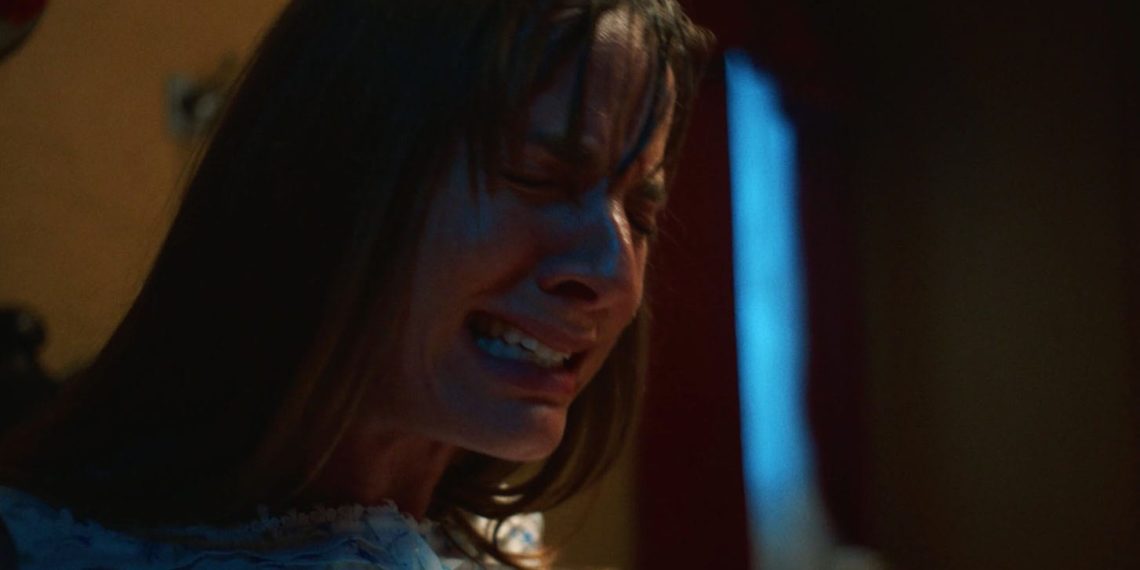 ‘Malacostraca’, a soft-shelled class of crustacean, was not conceived by nature to be particularly disturbing, but Charles Pieper’s 2018 psychological horror has certainly made it so!

Struggling writer Chris (Charlie Pecoraro) and his much younger wife Sophie (Amber Bollinger) have come away to an exotic, sun-soaked town to get over an unspecified tragedy. Narrated by Chris, it is soon apparent that this is not a harmonious relationship. Low-key disdain and resentment breathe freely in Chris’ head while Sophie is not far away in sharing those same feelings. The arrival of a baby rapidly sends things spiralling, ending in a macabre break-down of the reality. 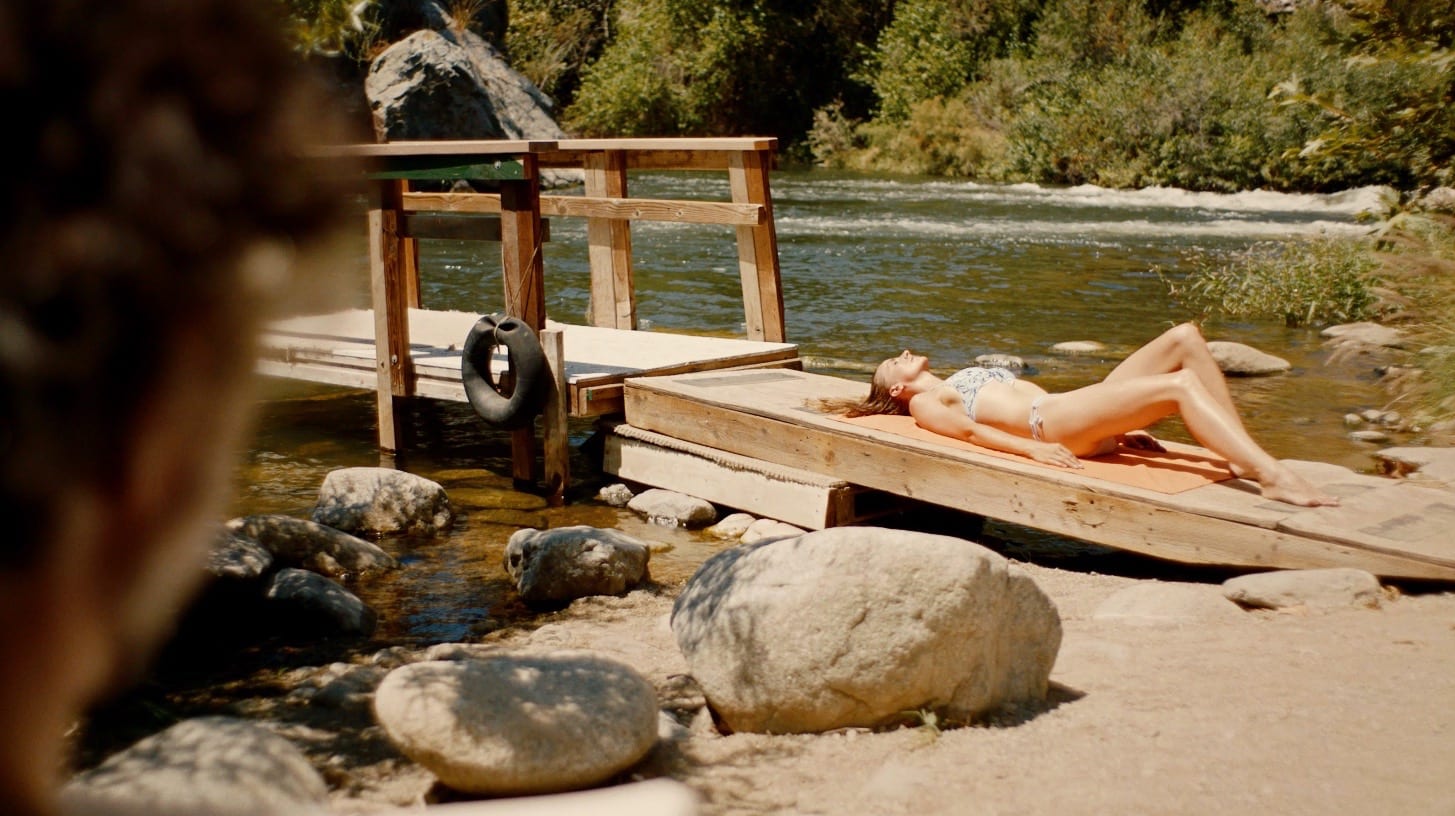 The movie derives its skin-crawling horror from Chris’ unreliable narrative (boosted by Gabe Bartalos’ prosthetic makeup), spinning reality with delusion. The opening sunshiny scene is sickening, despite what the colour palette would suggest; Pieper takes warmth and twists it into a stomach-turning, shimmering blaze.

Charlie Pecoraro’s Chris is a crazed writer, clumsy husband and resentful parent, culminating in a final act of elegant madness that leads the audience to feel his euphoria in equal measure with the mounting horror of reality. In some moments, however, Pecoraro’s performance appears more whimsical than in tone with the scene. Bollinger swaps believability for loudness, as actors so often do when they have not settled into their roles comfortably. Her lines do not improve her case much, either. 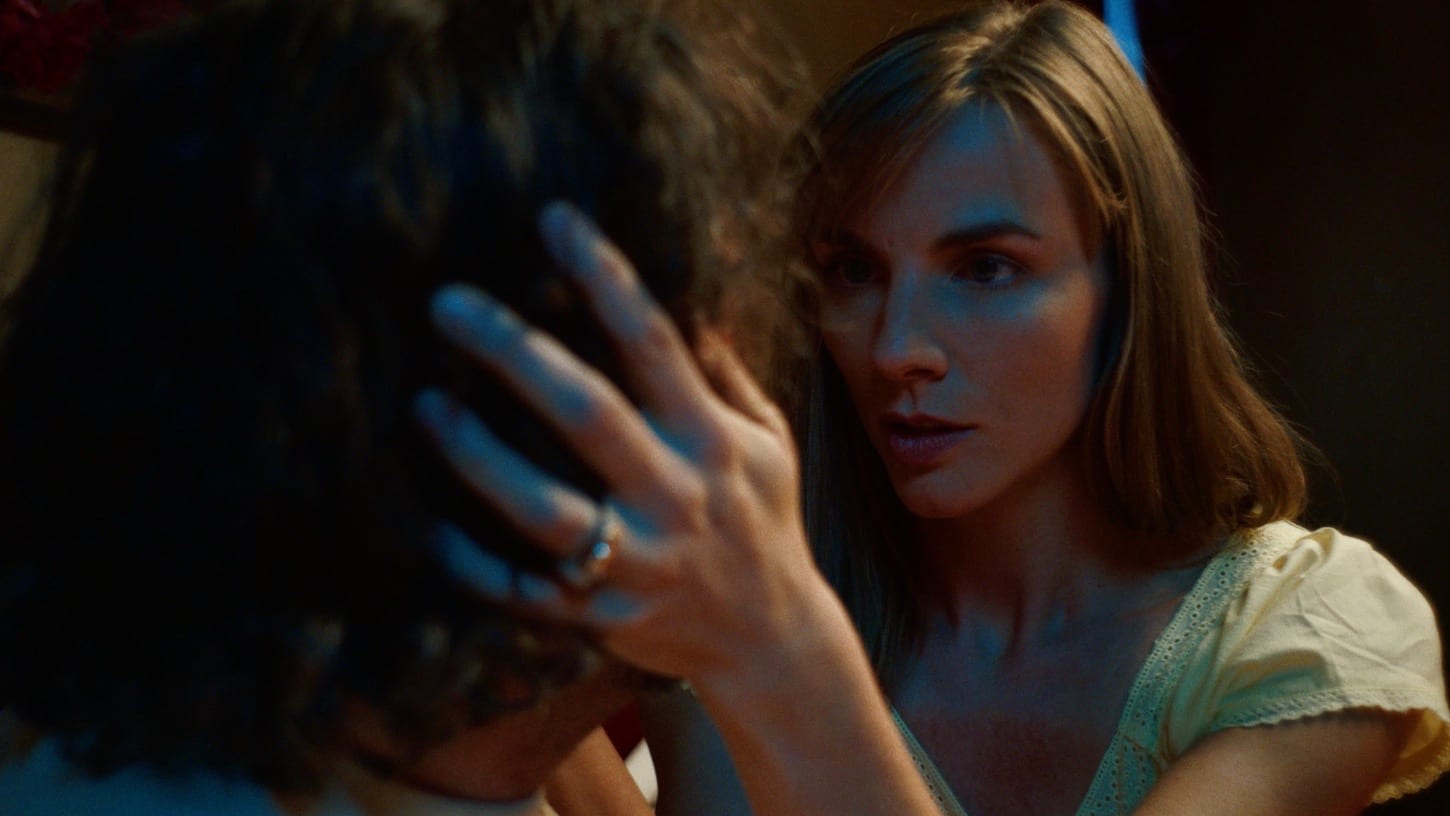 The music has a tight hold on the scene when it is good, leading entirely on its own merit without the need for words. There are, however, times when it sits at odd angles with the tone of the moment, feeling as though someone left the record playing before leaving the room. ‘Malacostraca’s’ sound effects are effective, it creates a potent mood and heightens Chris’ perception of reality. DOP Ava Benjamin Shorr uses shaky close-ups and low angle shots to create the unsettling mood but after a point (very soon) it becomes tiring and begs variation. When she complies, the visual narrative improves greatly.

Rough around the edges, Malacostraca is ‘Mother!’ meets ‘Eraserhead’ meets ‘The Metamorphosis’ and it wins, thanks to its director’s vision and the technical team!

‘We Forgot To Break Up’ Is About Reconnecting To The Past…

The First Casualty In 'Their War' Is Going To Be You!