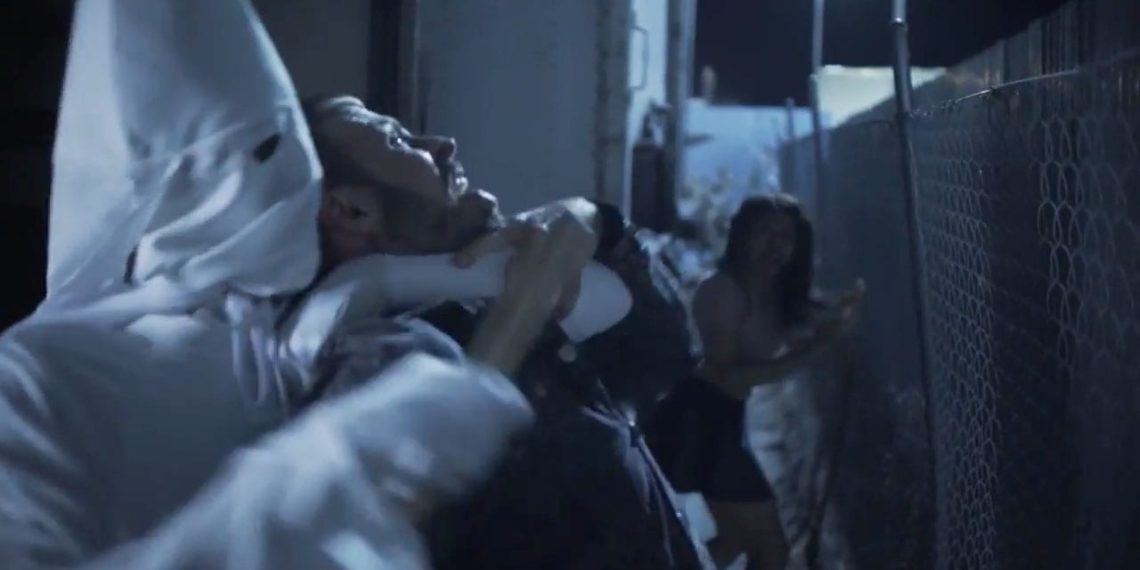 ‘SuperKlanMan’, follows the life of Chris, whose family was the subject of a scientific experimentation carried out by the U.S Government. While Chris understands his purpose and the impending danger against the forces unknown, the path to redemption is not easy. Directed by Wayne T Williams, ‘SuperKlanMan’, depicts the noble quest of Chris, on his journey to seek justice and salvation for his family.

Having a runtime of 09:18 minutes, the story begins with Chris walking down the alley to meet a scientist in possession of a serum developed by the U.S government in the early 60’s. The serum was meant to be used to convert the urban population of Negroes into simulated household entities. However, having made specific alterations to its formula, the serum is no longer just the same it was intended for. Instead, it gives its user superhuman powers, albeit at a grave cost. Chris doesn’t take long to make his choice. 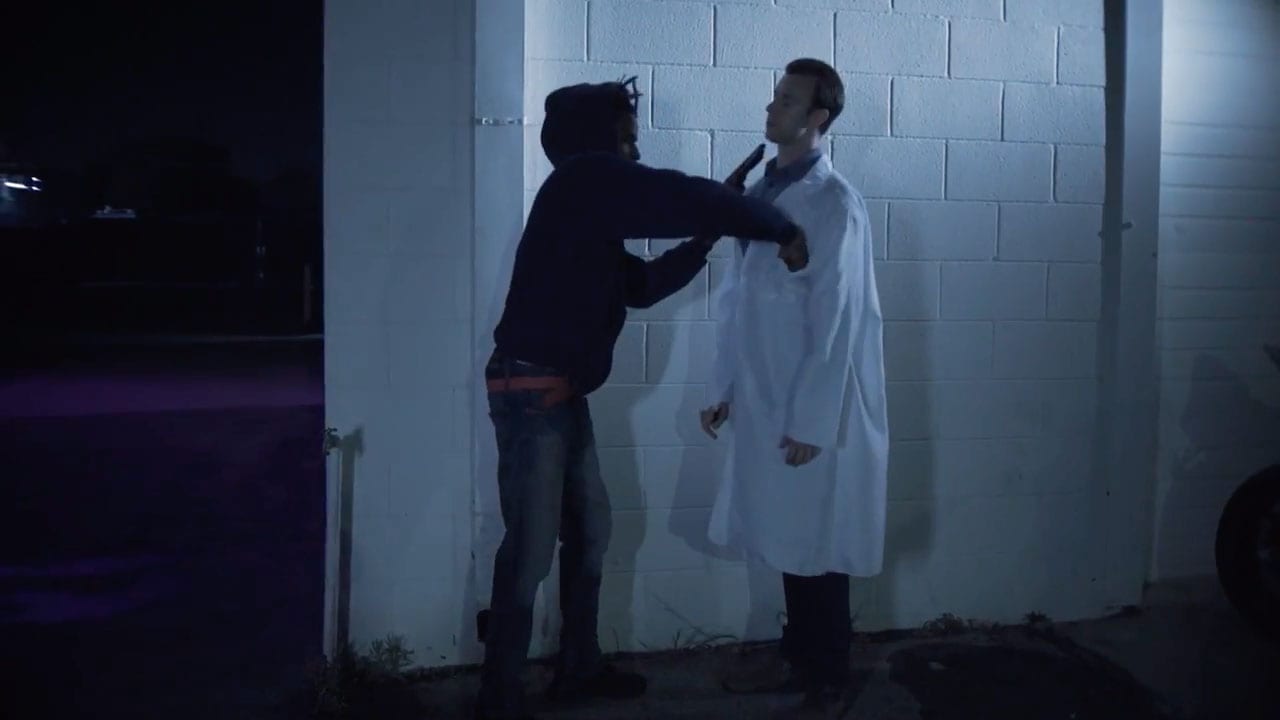 Despite the scientist warning him of his actions’ deadly repercussions, Chris sticks to his resolve. And, lo behold, we get a renewed soul, with a supernatural consciousness. Seeing it as a divine call from a greater power, Chris starts his voyage to amend all wrongs by bringing swift justice to those guilty. Sensing a crime unfold with his newfound powers, he dons a cloaked mask and sets off into the darkness. He becomes the vigilante.

Our masked vigilante reaches every place that calls for help. Using the powers of his mind control, he not only manages to avert any disaster/crime but also enforces a sense of culpability amongst the perpetrators making them own up to their crimes to the authorities. It doesn’t take long for the vigilante to become a crusader on a perpetual mission of eradicating the wrongdoing. The war against the evil sets course to every mission forward.

‘SuperKlanMan’, reasonably stitches a plot, in fixing the eroding morale amongst citizens. Thus, delivering a cleverly paced comical narrative with thrilling action sequences rendered through special effects, the film brings forth the motif of the rising racial tensions in North America. The sagacious screenplay is written, produced and enacted by Michael Anthony Scott as the protagonist, a feat no less than superhuman in itself! 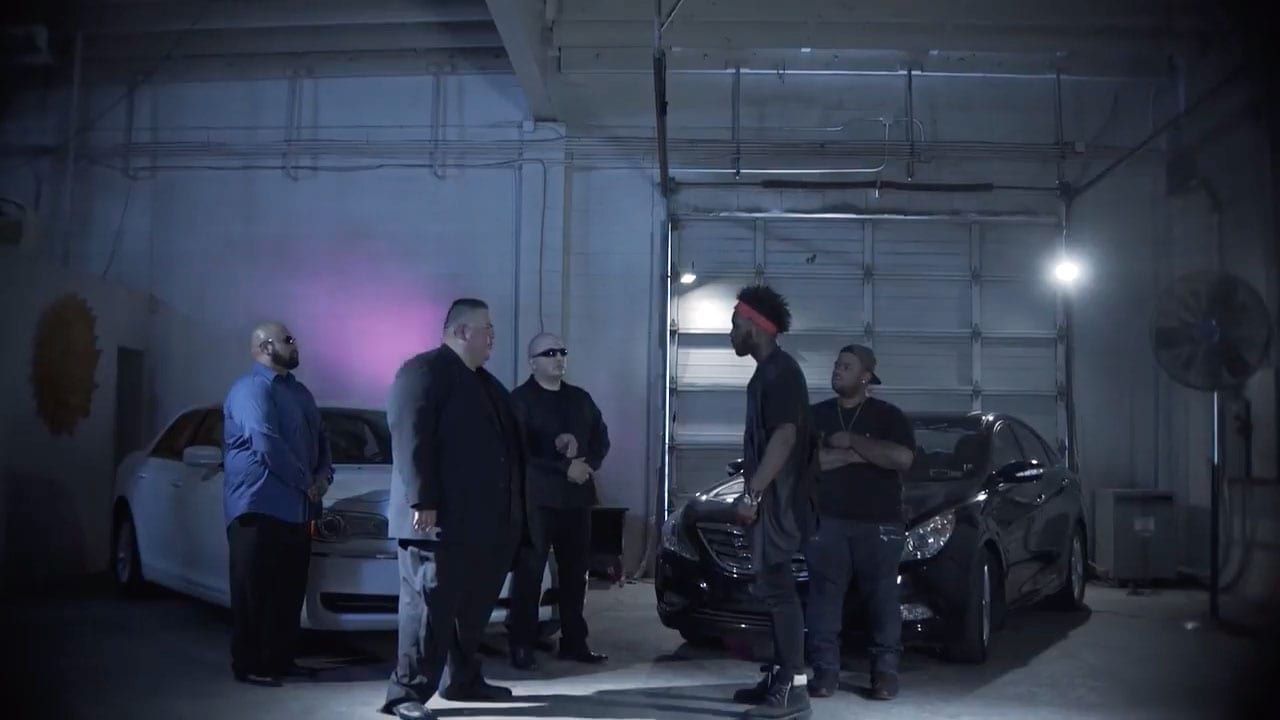 What stands apart in this short, are the pantomime displays of enactment by the supporting cast members. Credits given to Bruce Clifford, Kyle Sing, Baron, Justina Biosah, Phil Medina and Ryan Maza are due for simply staying true to their characterizations. The lighting and environment are precise in simulating the unlawful and villainous backdrop. Specially tailored sound design by Giorgos Lorantakis, Suchintana Limwaraphat coupled with astute attention to lighting by James Parker, sets a humorous yet thrilling disposition to the audience.

‘SuperKlanMan’ ignites hope. The desire to have one in our society, sadly tells us that we do know of the injustice existing within our own societal landscape. ‘SuperKlanMan’ is interesting as a story, thought-provoking as a concept and engaging as a narrative. If only all films could turn into reality…