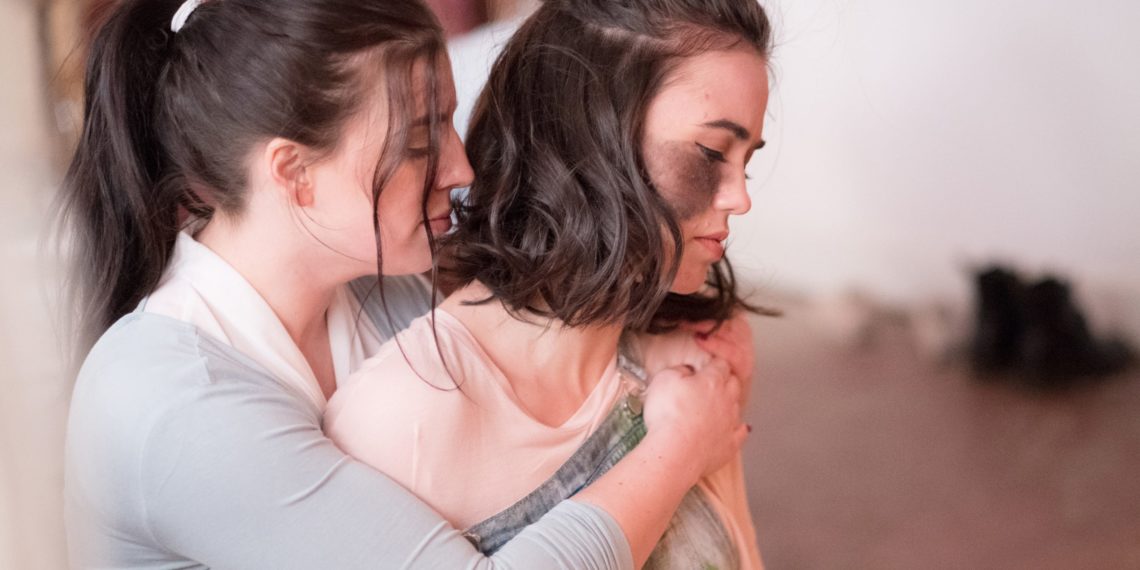 Art & Craft are a strange being. Both easy to express, open to myriads of interpretations and profound in just their expanse. ‘Small Fish’ at 13:41 minutes in duration, touches upon both these themes, but in an unusual way. Directed and written by Maxime Beauchamp, the screenplay of the film is destined to take its audience to a musical, artistic and a world of such exquisite colour that it would be hard not to be awed by it. The film is the story of an aspiring painter, whose work is nothing short of a recherché. But, when her paintings displayed in the art gallery fail to get the response she hopes for, her world comes tumbling down.

The rejection, the heartbreak, the resignation: oh, all so beautifully captured in this wordless short!  The credit goes to the brilliant writing (Maxime Beauchamp) and the humongous task of translating it onto the screen by the entire cast and crew. Since the movie is sans dialogues, the director relies heavily on the talent of his cast to express themselves through dance. The languid body movements, the swaying of the body, the flailing of the arms; each a dialogue in itself, making the film a wonderful sight! 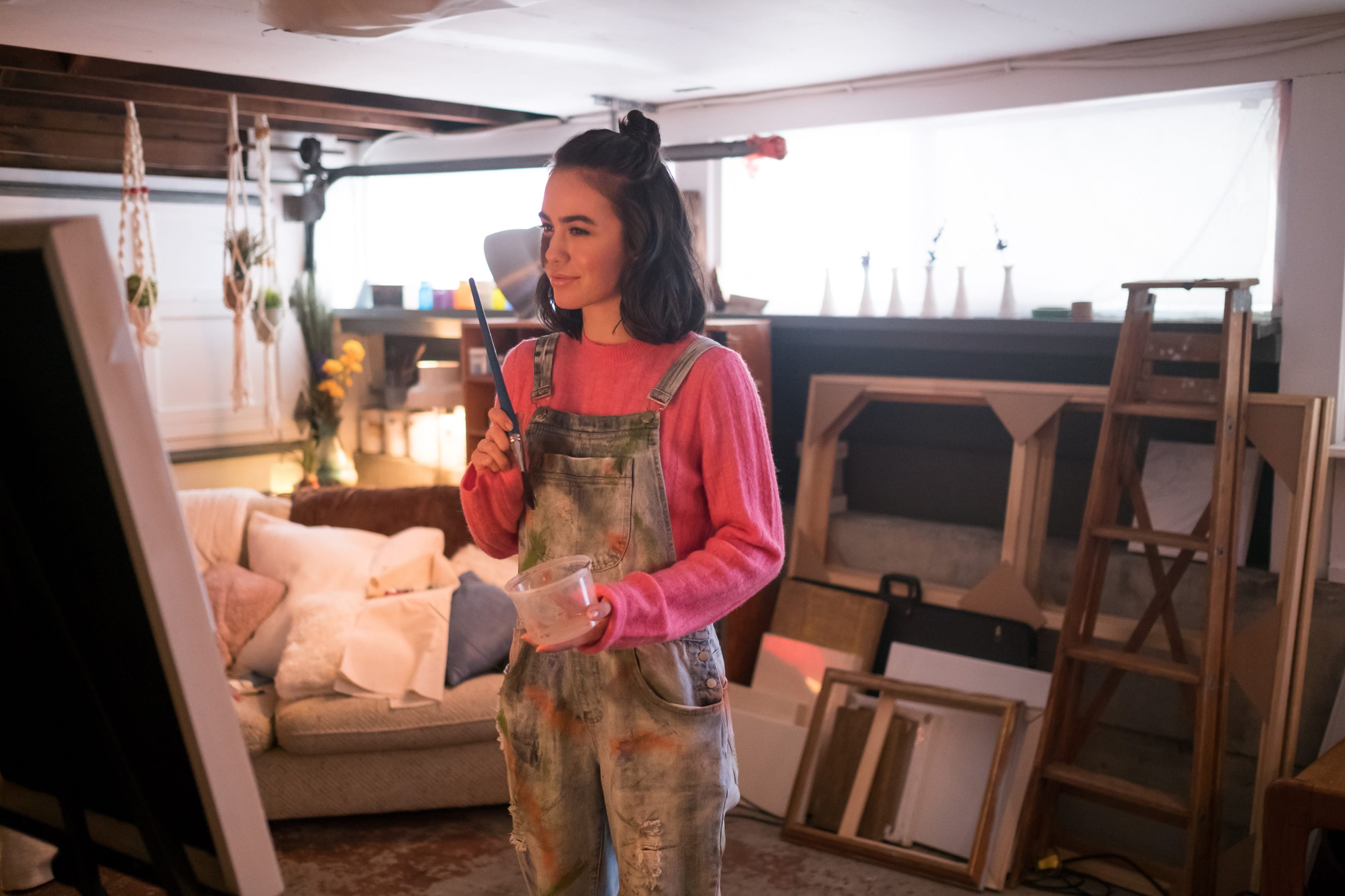 It offers such a beautiful spectacle of finding hope and renewed vigour that it peppers your mind with a desire to wake up to a better tomorrow. Also, despite not having any dialogues it manages to convey everything and more… Dramatizations are to-the-point, well assisted by the background score and the dancing sequences by the protagonist (Cassandra Naud) is beautiful and moving, to say the least!  Casting Director Tina Marie McCulloch’s choice of taking Naud as the lead couldn’t have been apter. The girl has the ability to emote through her eyes and movements like a seasoned artist. Sean William’s music is emollient to the ears. The rhythmic effects of the score accompanied by the dance moves altogether present the story like a modern ballet. It binds the audience to its storytelling unlike any other. Editing, by Rachel Guergis is brilliant.

The dancing sequence in the protagonist’s dream looks electrifying especially when shot under the dark lighting effects, makeup and costume (Hayden Kruger). The director keeps the rule of thirds maintained in many shots. The use of extreme close-ups and wide-angles (Cinematography: Athan Merrick) takes the audience on a roller coaster ride of emotions. No scene goes off track. At the end, it beautifully presents the painting of a lifetime, like the closing gesture of an elaborate ballet, in the least of expected places. 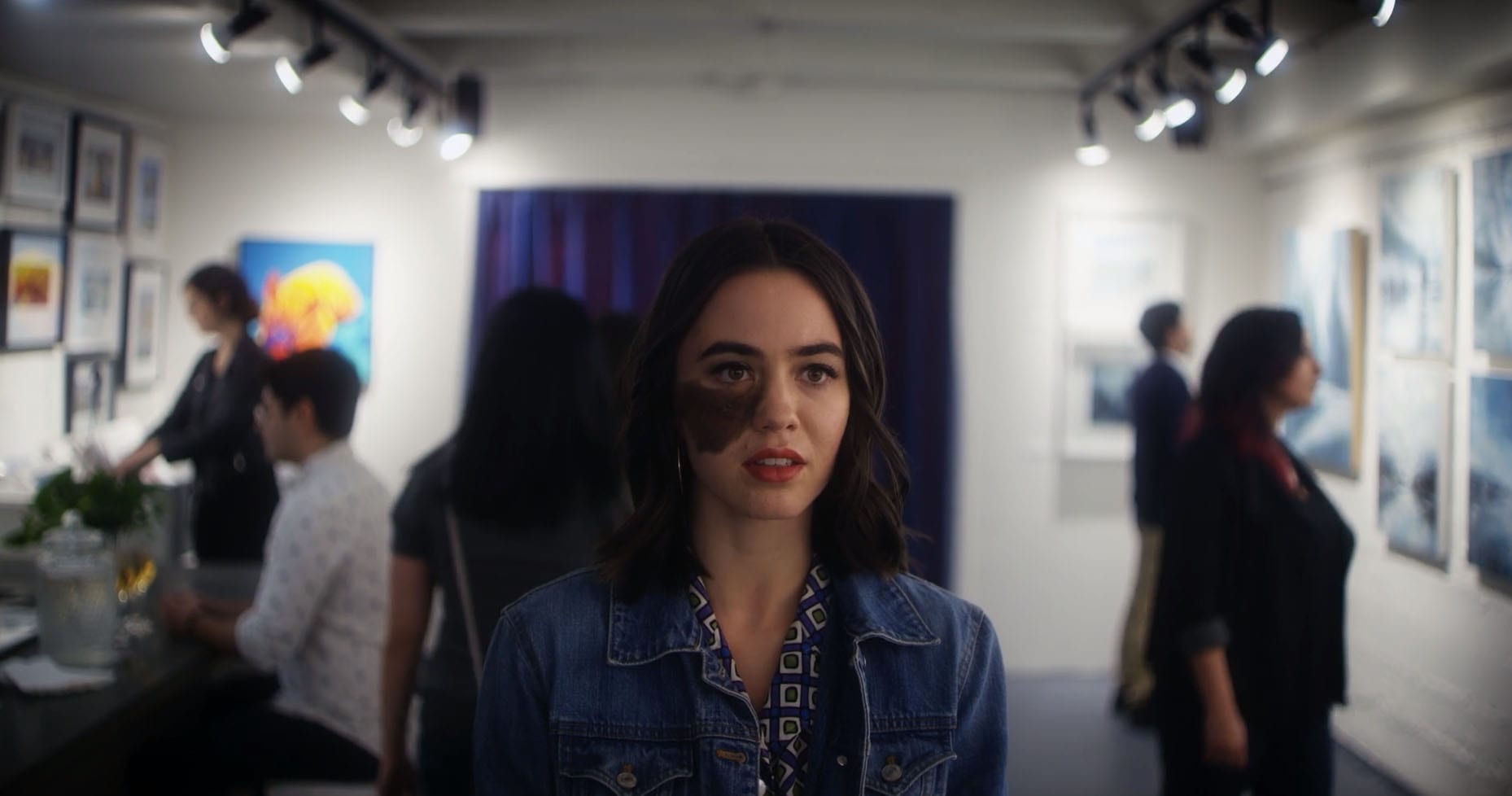 ‘Small Fish’ is brilliant not only in its content but also in its execution. It offers a simple story but narrated so beautifully, that its impact is long-lasting. Special mention of Adelaide Wilder, the production designer and painter who marvelously transforms the film into a beautiful canvas…