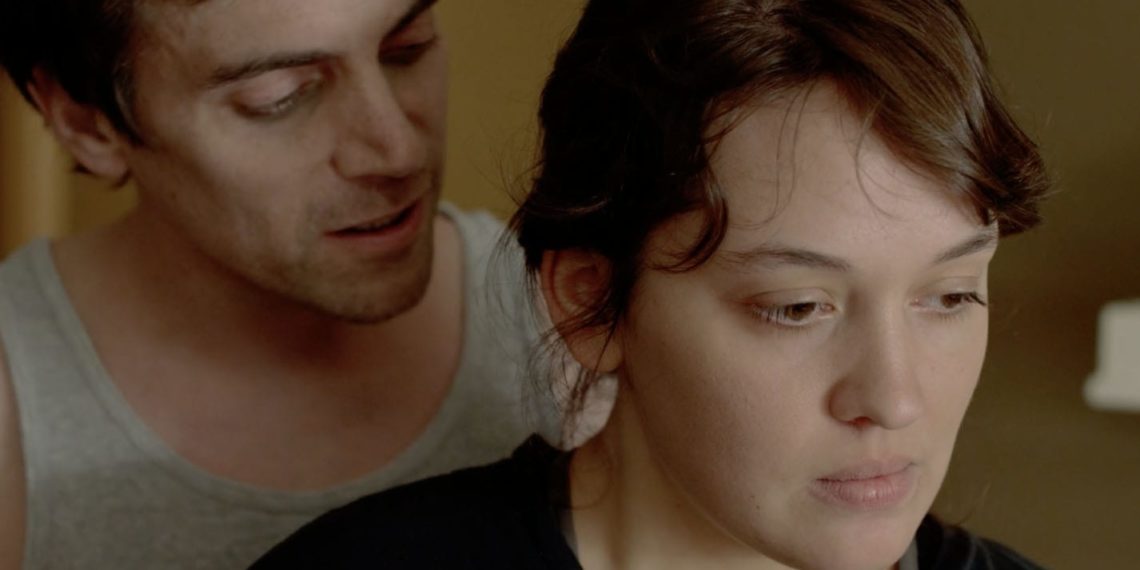 Written and directed by Mackenzie Patrick, ‘(Bi)Polar Bear’ is a Chinese box in a labyrinth from the opening shot all the way through to the end. It follows the interconnected lives of three high school students with their own set of problems that they are clearly not equipped to handle.

The opening shot is of Moira (Gladia Boldt); we see her from a skewed angle, as she wakes up and takes her pills, like its routine. She gets dressed and heads to school, where the film introduces us to the second lead, Jude, her boyfriend, played by J C Scott. The two have an increasingly terrible chemistry; which works for the nature of their intended relationship. But, what doesn’t work is their waiting to recite the lines while barely acknowledging each other’s presence. The dialogues are well written but delivered in a monotonous fashion, all through the film. The editing of the film makes it particularly hard to watch it without breaking its flow. For instance, during a scene in the classroom, Moira drops a glass by mistake, but one can clearly catch her in the act that makes it deliberate & confusing to the audience of its intent and consequence. 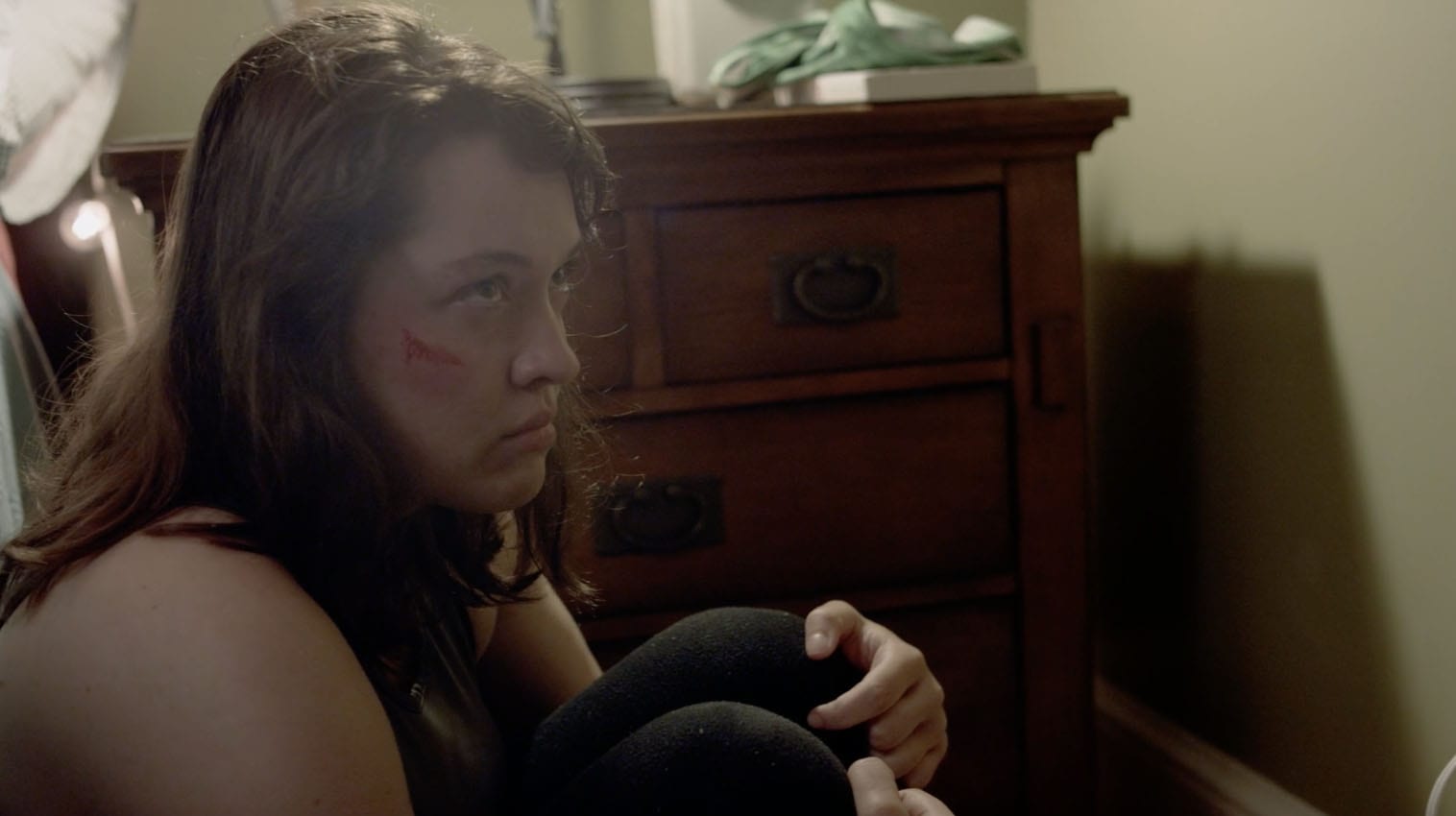 Korrine, our third protagonist, played by Jordie Witt, comes home from school to clean up her mother’s mess while the said mother is passed out clutching a half-empty bottle. By some degrees better than her co-actors, Witt is convincing; she has a naked vulnerability to her face which she uses to her advantage. She is preyed upon by her stepfather, who makes a move again before she scrambles to get away and out of the house. She finds refuge in Moira’s house, who thankfully bounces off Witt’s character much better than she did with her boyfriend. The music is awkwardly placed and takes away attention from what could have been a good scene. The clipping of the scenes kills the potential beauty each scene has to offer.

The film then moves on to Jude’s family and the source of his pain and shatters the mirage of the happy space Jude might be coming from. The actors in this ensemble deliver convincing performances, but perhaps because of the screen time that is primarily centred on Scott, there’s little they get to do. One feels for Scott’s character, mainly due to how he seems to be the one with no real problems but how far from truth that is and how he is unintentionally the recipient of cold behaviour from the rest. 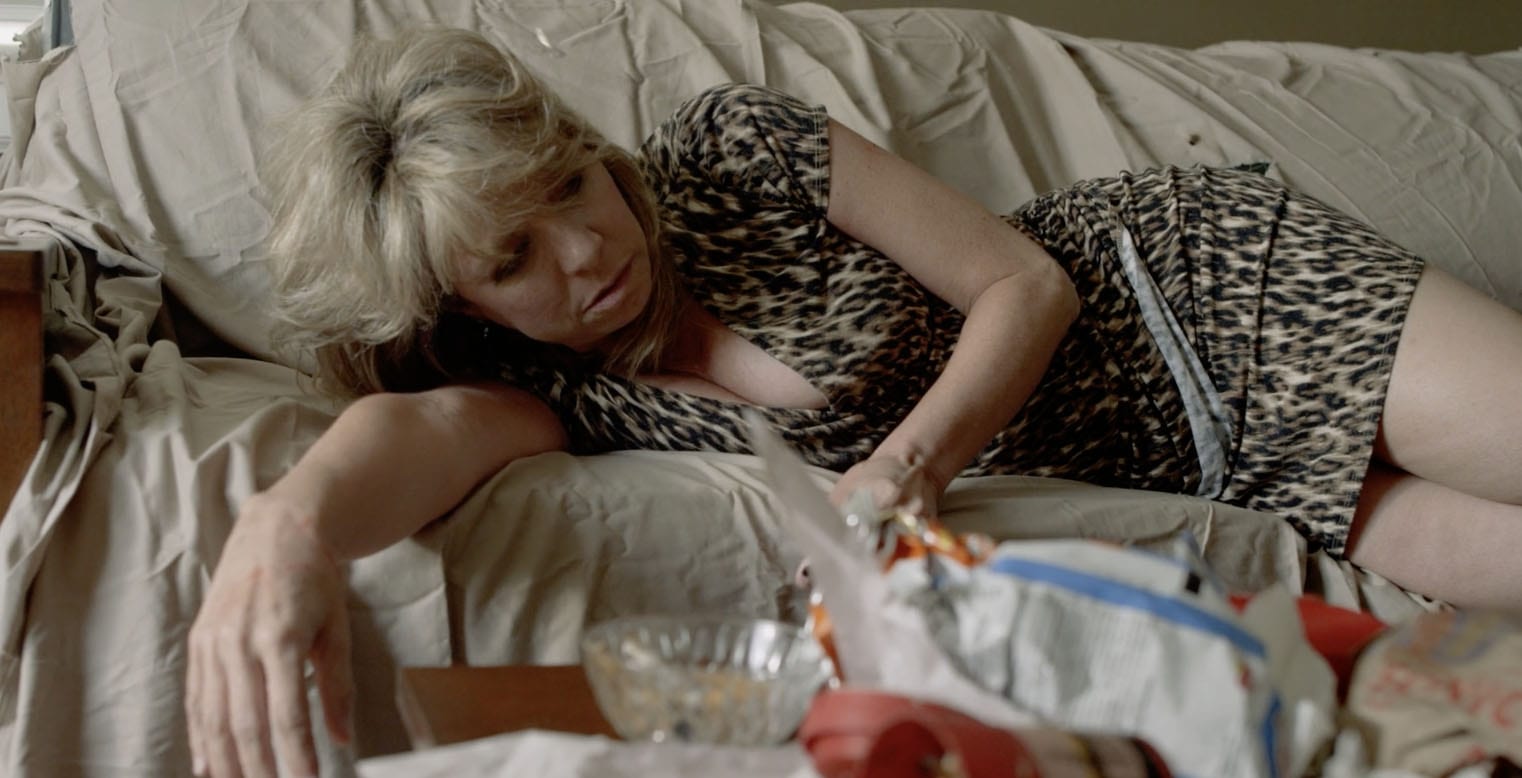 In an inexpertly executed but nevertheless painful scene, Korrine’s stepfather attempts to rape her and she fights him off, her mother a passive witness. The ensuing scenes, an act of absolute shock and dismay, the film reveals one tragedy after another. However, the sheer pain and agony of the characters are perhaps too deep and raw for the cast to understand and capture in their given screen time. Nonetheless, ‘(Bi)Polar Bear’ is a poignant telling tale of three teenagers and the crossroads to which their agony brings them to.

‘(Bi)Polar Bear’ Talks Of Matters We Prefer To Brush Off Under The Carpet…
3.2 / 5 Stars
Direction
Cinematography
Screenplay
Editing
Music