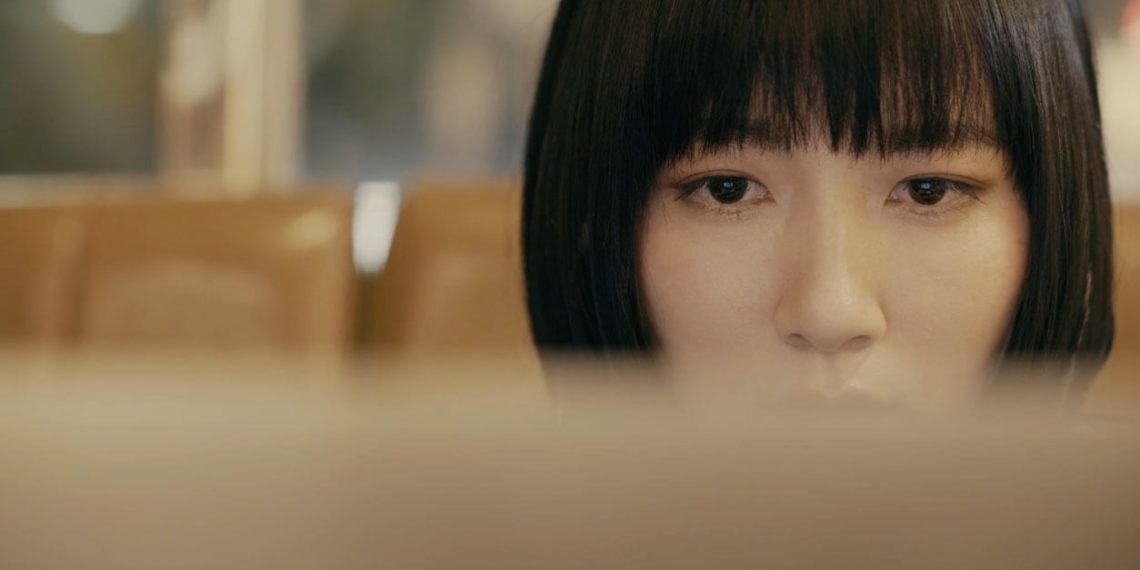 Jie and Shizuko are strangers to one another in reality. But, in the virtual world, they are each other’s confidantes. Perhaps a relatable theme of the present times, where everyone’s closest relationship is with their screen and not the person sitting next to them, ‘Farewell To The Ark’ is everyone’s cup of tea. Jie and Shizuko’s world is an online game where their real persona falls paler in comparison to their virtual avatar. Director Yi-Feng Chang’s debut film, at 25:58 minutes bears themes of drama, tragedy and parallel narratives that sway between the past and the present. Rest assured, it isn’t for the frivolous.

‘Farewell to the Ark’; its namesake created ripples in the French shores at Cannes Film Festival. Perhaps an ode to the 1984 film, perhaps an inspiration from it, or perhaps simply one’s creative interpretation to it, our ‘Farewell to the Ark’ is a short film that enmeshes virtual and real world to create layered characters and stellar performances. Jie (Yu-Chieh Cheng) is a painfully shy soul living under the growing burden of frail relations and mounting debts. His only refuge from his bullying colleagues and overbearing father is the anime he plays online. His virtual avatar as a swordsman is so far from his real self, that as an audience you might want to disassociate from it, but Yu-Chieh Cheng’s performance is so convincing that it’s hard to. Shizuko (Angel Lee) on the other hand is the quintessential alter to Jie’s mellow personality. An aficionado of dancing, she puts out videos of herself dressed as Manga character dancing to Asian pop numbers. 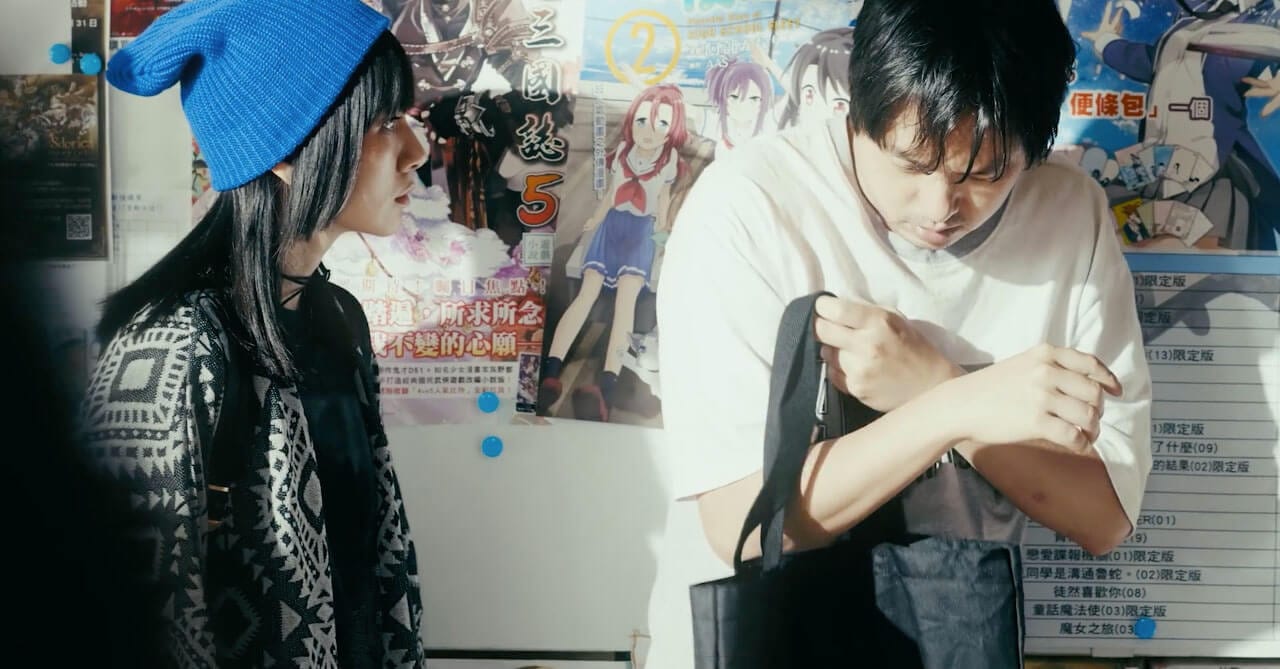 The film is grey and slow, a deliberate attempt to sink the audience in, into the world of Jie and Shizuko. Their conversations, though intimate and personal, border on anonymity like all chats usually do. But, on the one occasion when Shizuko asks Jie to get for her something, the worlds collide, forever, to never be the same again. In an attempt to give Shizuko the only thing she ever asked of him, Jie, becomes an outlaw. With one act of felony, he disappears from the world. The sheer genius of the film is in its writing (also by Yu-Chieh Cheng) which makes you wonder which world the actors are inhabiting and which the audience. Hyperreality Tsai’s cinematography at times bursts colours on to the screen and at times leaves it sober at best. The pace of the film is steady with crisp editing from Yi-Feng Chang.

When Xian-xian (Cincin Jao), the lead singer of the local band Arko performs, she cares for the only one she lost a long time ago to an incident that brings our three characters to a web of interconnected, seemingly complex turn of events. Not wanting to give out any spoilers, the film carries with it multiple themes, sensitive portrayals and real, convincing storylines. Where it falters perhaps is in the multilayered use of texts from on-screen chats to on-going dialogues between characters to background dialogues. The narration is kept simple to sustain the complexity of the issues addressed. For a maiden venture, Yi-Feng Chang has set a very high benchmark, not only for himself but also movies that cover this space.

With its open ending, subtle cues spread across the narrative and compelling performances by the entire cast, ‘Farewell To The Ark’ is a film that’s worth the space in your collection.

Sometimes Your Virtual World Can Bring You Closer To Your Reality, Like In ‘Farewell To The Ark’
4 / 5 Stars
Direction
Cinematography
Screenplay
Editing
Music
Tags: ReviewShort Film Reviews
Previous Post