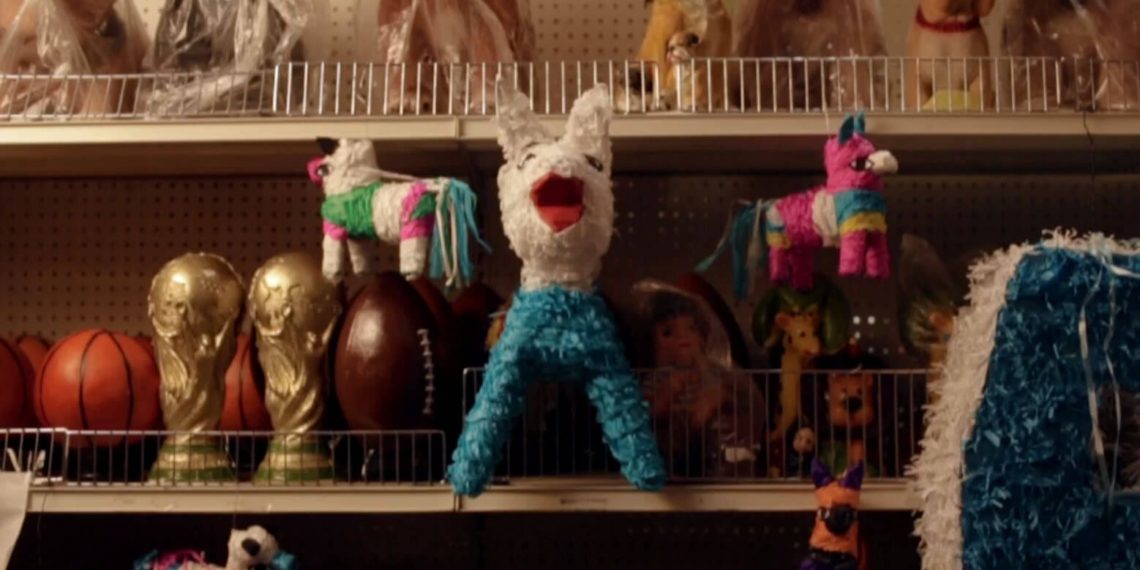 ‘A King’s Betrayal’ is a dark, gritting tale of 8:07 minutes by David Bornstein, that is the autobiographical account of a Piñata. The writing, by Ari Grabb, a clear metaphor for how unfair life can be, is engaging, moving and impactful to say the least. By making the protagonist a Piñata, Bornstein with 15 nominations and 10 wins to the film’s credit, has made an absolute must-watch!  The narration deceptively simple with its linearity is unpredictable.

The premise centres on a Piñata. Much like films of its kind, ‘A King’s Betrayal’ too strives at making you care for the fate of its protagonist. The world from the Piñata’s perspective is kept so realistic that it isn’t difficult to empathize with him. The comedy and drama simply a mirage to the shocking dramatization of events in the film, the short takes you to some very unsuspecting storylines.

The film is an autobiographical account of a Piñata, whose separation from his family to the longing to belong to one covers the essence of the film. Played by the supremely talented Adrian Gomez, despite only being the voice of the character, delivers an unbeatable performance. (Yes, his voice can act too!) The remaining cast too delivers a fitting performance despite not having any dialogues to fall back on! Cooper James’s skilful cinematography manages to blend in the surrealism with the abject reality of an inanimate being. Bornstein repeatedly proves his genius by generating overly understated but oh-so-real-feelings of horror that leaves goosebumps. The editing by Trevor Davies offers unmissable clarity for a film with such magnitude. Gabriel Acosta’s music looms in the background, creating the perfect vessel for the rollercoaster that Bornstein pushes you into.

The film doesn’t shy away from showcasing the gut-wrenching moments one hopes not to experience in one’s life, let alone witness. It is astounding how the story of a pulseless thing can even move you to tears. For what it’s worth, the Piñata seems far more human than some you encounter in life!

Watch ‘A King’s Betrayal’, it’s bound to move you! A special shout out to those who came with the character names. It was ingenious!

‘A King’s Betrayal’ Takes You On An Unimaginably Moving Ride With A Piñata For Company!
4 / 5 Stars
Direction
Cinematography
Screenplay
Editing
Music