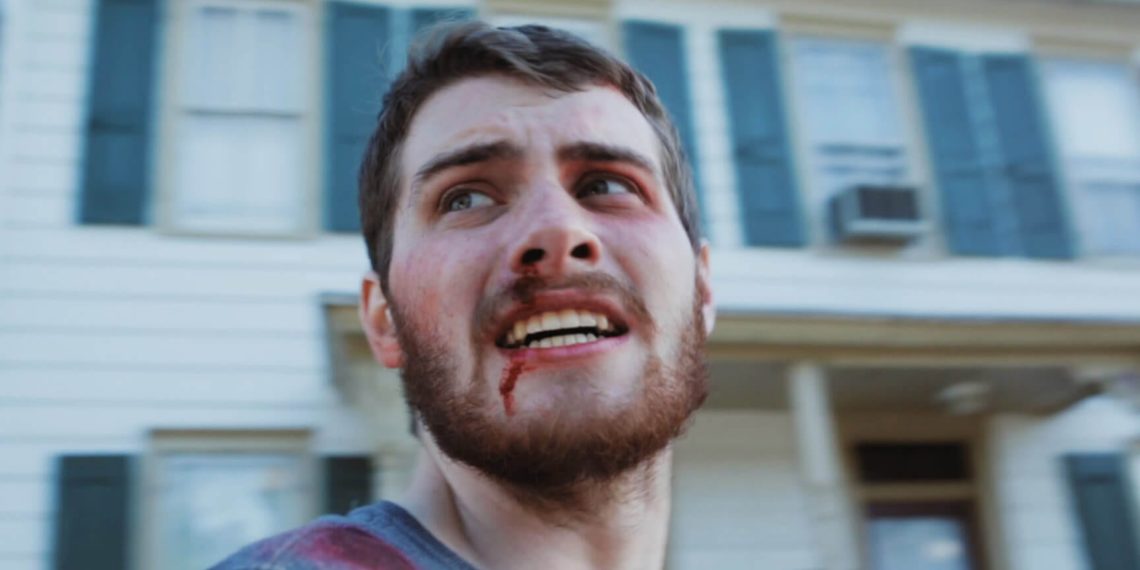 This 25:43 minutes short film by the Flaherty brothers centres on a broken family of the Taverns and their inherited heirloom. Scott Tavern (Ari Flaherty), an Ex-marine leaves his family on moral grounds and distances himself from being weighed under their criminal influence. His father Christopher Tavern (Peter Gonzalez) and brother Alex Tavern (Josh Flaherty), however, continue to remain embroiled in their chequered past. ‘Tavern’ is about how the brothers are at loggerheads with one another to reclaim their family’s inheritance, their mother’s necklace in this case.

The film right from the start keeps you engaged in the story, and fails to erase that curiosity even after it is over. You’re left wondering of the character’s past, their backstory, as they remain enigmatic to you. The Flaherty Brothers ensure that you remain hooked to the narrative by setting selected revelation to the characters. 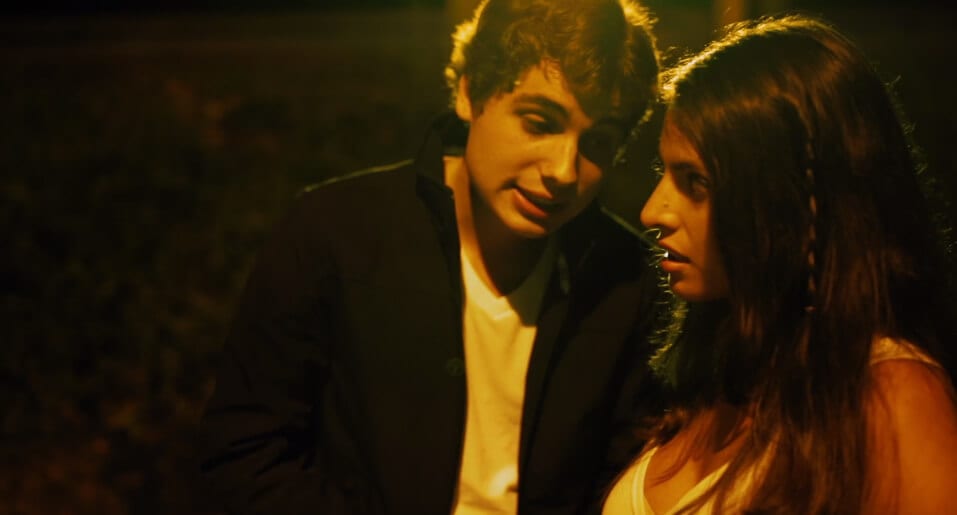 Alex Tavern played by Ari Flaherty does complete justice to his character with a solid dialogue delivery. Compared to him, his reel and real-life brother Scott Tavern played by Josh Flaherty looks visibly uncomfortable facing the camera especially during emotional scenes but shines through brilliantly in his action avatar. The performances are well complemented by Alfredo Rengifo & Peter Gonzalez, leaving the other characters room to develop.

The music by Quinn McGovern hoists the scenes to another level, balancing for the very simple writing. Most of the dialogues seem predictable almost making it seem like the script was modified into a quote format. However, Nicholas D’ Agostino’s cinematography lets the movie flow very well on to the screen, with absorbing fight scenes and dollops of violence befitting the standards of the crime/gangster genre. 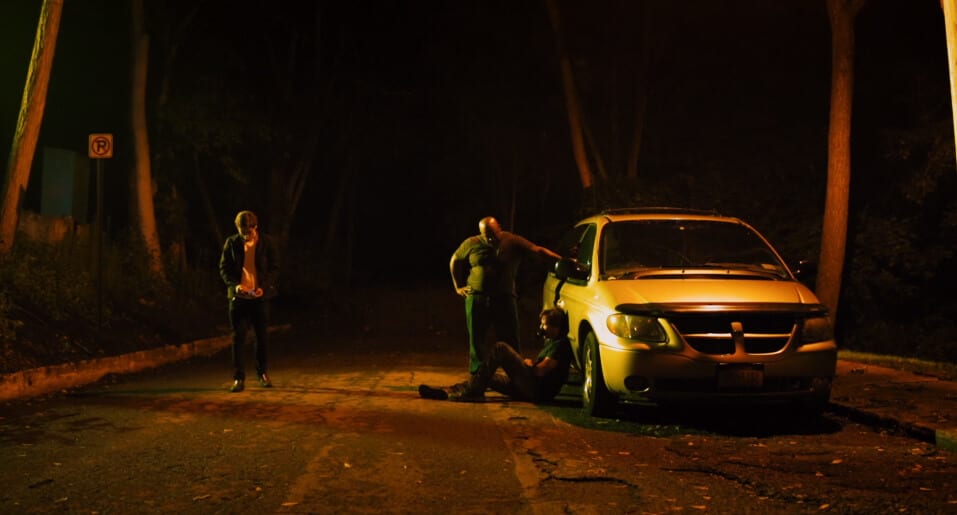 What stands out in ‘Tavern’ is the direction by the Flaherty brothers. The rawness and the originality retained in the film are unmissable. The action scenes are quite realistic, accompanied by a surging background score. The narration keeps you involved until the climax, ringing with a sense of premonition as if the characters have more to tell… Clearly, as the Flaherty Brothers say, ‘the film is intended to leave the audience asking for more’.

‘Tavern’ fits the bill for a compelling series easily, with multiple sequels to the existing plot!