‘Bonsai’ Offers A Way Of Coping With Loss… 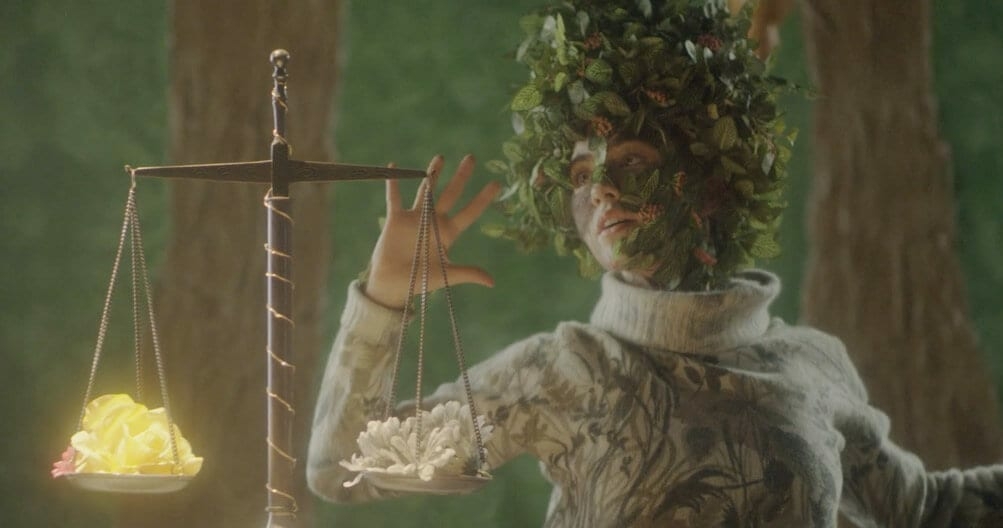 ‘Bonsai’ is a 14:08 minutes long film, directed by Sebastian Ortiz Wilkins on loss, pain and healing. When Frida (Cassandra Naud) loses her mother Lu (Katia Plotnikoff), little does she know how to cope with the monumental loss. Her father, Finn, played by Paul Snider is equally lost, being grief-stricken himself. As the two struggle to deal with the void left behind, they find their own means to survive. ‘Bonsai’ is a telling of their story, the struggle and the ultimate escape they find…

The famed Japanese art form of cultivation, Bonsai, isn’t just limited to the title. It remains a telling motif throughout the narration. Writer Mara Alvarez deals with the universal human emotions of loss and pain by incorporating fascinating insights into a parent-child relationship that is lacking in nurture. It’s compared to the existing relationship between man and nature. While being completely dependent on the latter, man has over time only neglected it. Similar is the state of Frida & her father’s relationship, the neglect being a common factor between them both. The pace of the film is deliberately kept slow, generously peppered with sequences representing musings and thoughts, to let the audience sink into Frida’s world. Alvarez’s writing, in particular, remains fiercely loyal to the characters. The world in which Frida and Finn cohabit are so fractured, that as an audience you ache for them.

What’s unique about ‘Bonsai’ is the peculiar use of props, here, it being leaves. Frida, for instance, has her head adorned with leaves as if to represent her own birth from nature. The hurt of losing a parent, the inability of coping with it, and the slivers of a lost relationship are fundamentally represented through the bonsai that remains a recurring sign throughout the film. As Frida discovers the gift left behind by her mother, she slowly begins to come to terms with her absence. Her friend Monett played brilliantly by Niki Wipf, is primarily introduced as the rescuer who brings her in touch with the gift she shares with her mother, that of music.

The film explores how grief shows a different side to everyone and how the loss of love in one’s life can have such devastating effects, that it robs one of their will to even exist, let alone survive. When Finn shuts out the only channel available to communicate with his daughter, he nails his own coffin as much as hers. Jaimie Pangan’s composition plays carefully on the melancholy that remains the constant tone in the film and Kel Zhu’s editing flips effortlessly between the reality and the abstract world of Frida’s.

‘Bonsai’ plays on a parallel narrative, one that compares the nurture involved in a parent-child relationship to the neglect of the man and nature relation. To director Sebastian Ortiz Wilkins & actress Cassandra Naud’s credit, the film balances itself within the premise rendering a soft, hopeful and heartfelt awakening to those longing for recovery from loss…

Ultimately, ‘Bonsai’ is about a father and daughter finding their way back to each other through their shared love for music.