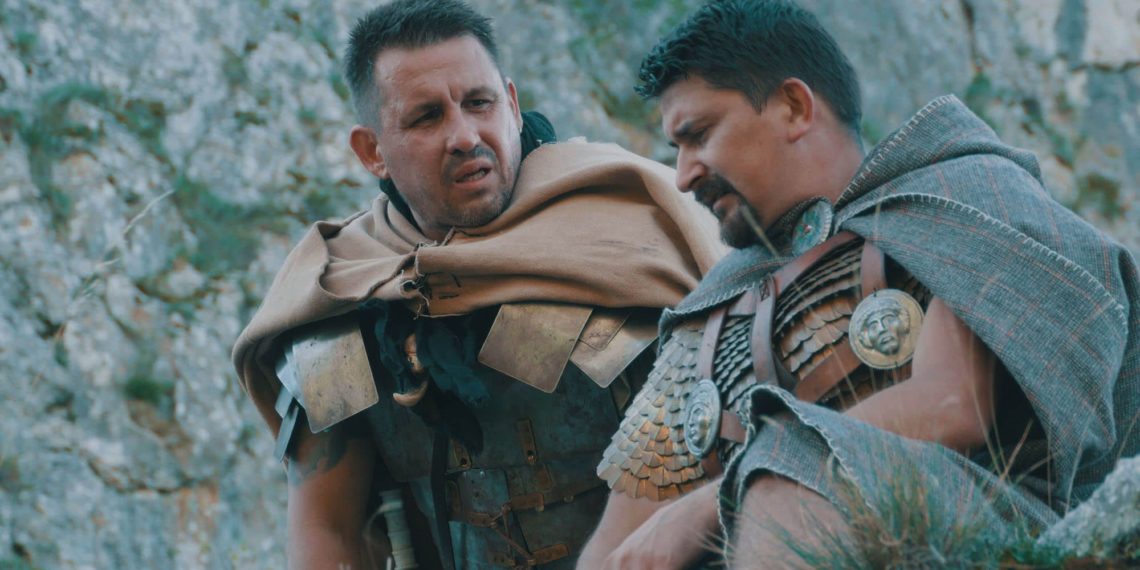 Director and writer Octavian Repede’s ‘141 A.D. – Mission in Dacia is a time capsule that takes you into Roman history. With sword yielding men in armoured attires, vast landscapes of virgin forests and a doomed fort, the premise is set for a solid, historical drama. Circa 141 A.D.; these were the times when Christianity was still at its nascent stages & the Romans continued with their worship of the old Gods. The prophecy of the appearance of the Halley’s Comet that invariably results in unusual happenings becomes the prime narrative in this enthralling drama.

The film starts off in the midst of chaos and for much of it, stays that way. In a 1:22:34 minutes long film, Repede weaves a fantastical, prehistoric adventure quest that is both dramatic and surprisingly engaging and to top it, manages to let his audience stay invested in it.

When a fatal epidemic is set to wipe out the cantoned soldiers of the Roman fort in Dacia, the commander dispatches his best knights on a mission. The only glitch; it’s within enemy lines and our brave knights must transverse this journey across the unchartered. The premise although time-tested is a delight to watch, especially since Roman times of that period aren’t easy to recreate. The fact that it’s sans CGI, perhaps adds the realistic tenor to it, making it gripping. 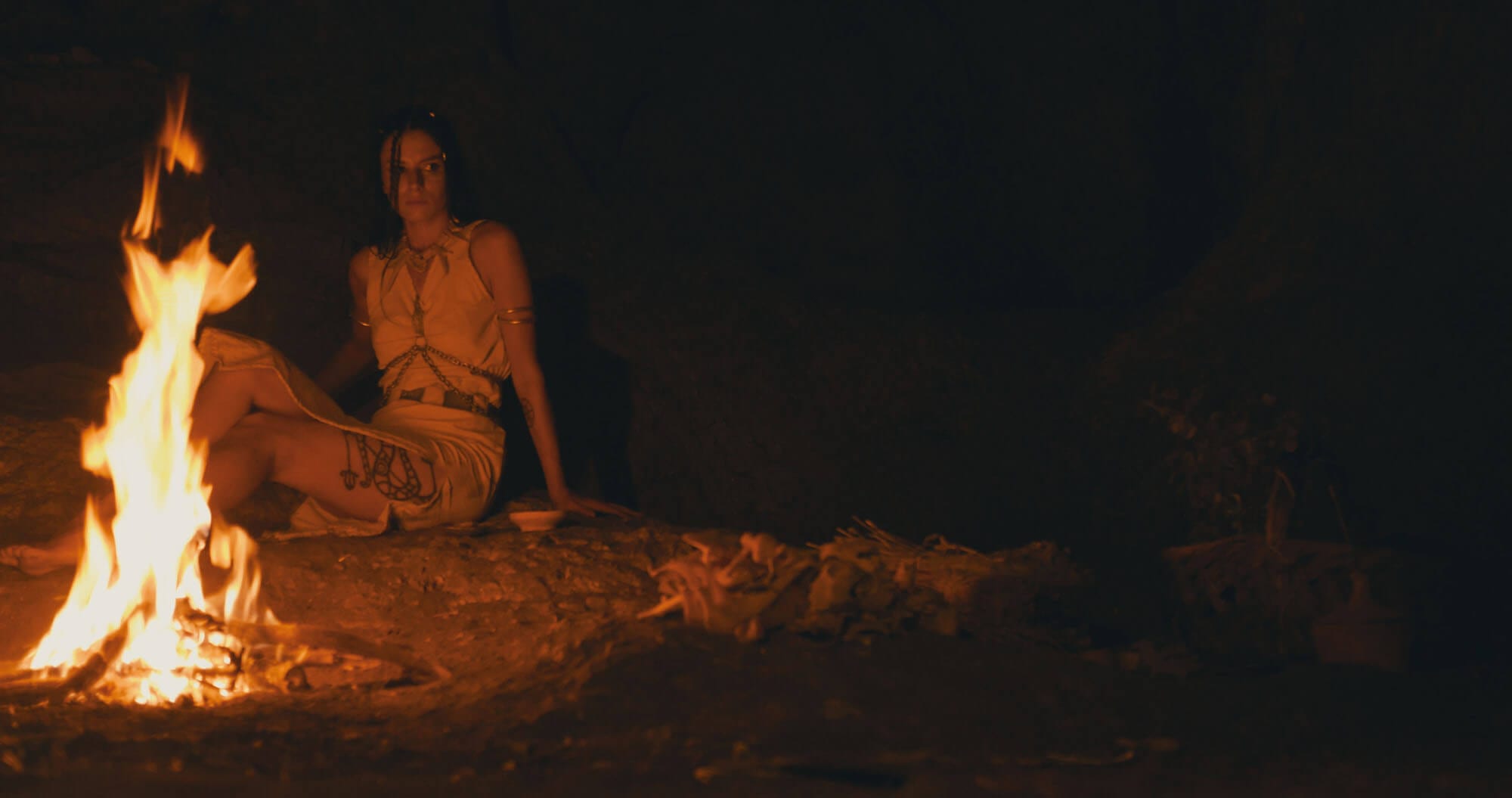 You see the four knights on their quest to alter the destiny that has befallen their country. But, when has fate ever made it easy for the unknown? The ancient prophecy of a star in the night sky that reigns over the happenings on earth becomes the impending doom here. The air is thick with tension and the stage is set for the battle. Will the knights accomplish their mission? Will the curse be lifted? With such nagging questions and an unsettling fear, the film makes for a gripping watch.

The cast does a spectacular job in rendering a believable performance, as it’s not easy to bring to screen the body language of warriors and historical characters. Even with their fierce demeanour, the Dacians put out a compelling performance subtly exposing their vulnerability. Particularly noteworthy here, are the performances of Augustin Ungureanu (Centurion Marcus) and Cristian Stanca (Prefectus Cornelius Fulvius) who remain the pivotal characters of this mythical adventure.

Tudor Porumb’s cinematography blends in elements of spirituality and mysticism that is both tasteful and consuming. The editing, again by Repede, is fresh and consistent throughout. But the film is in want of a more engaging musical score, one that renders this very captivating story its due complement. The existing background score by Alexandru Repede, although authentic to its feel is so subtly used that it’s barely there. Asociatia Veteres Milites’s costumes deserve a special mention, without which the film might have lost its authenticity. 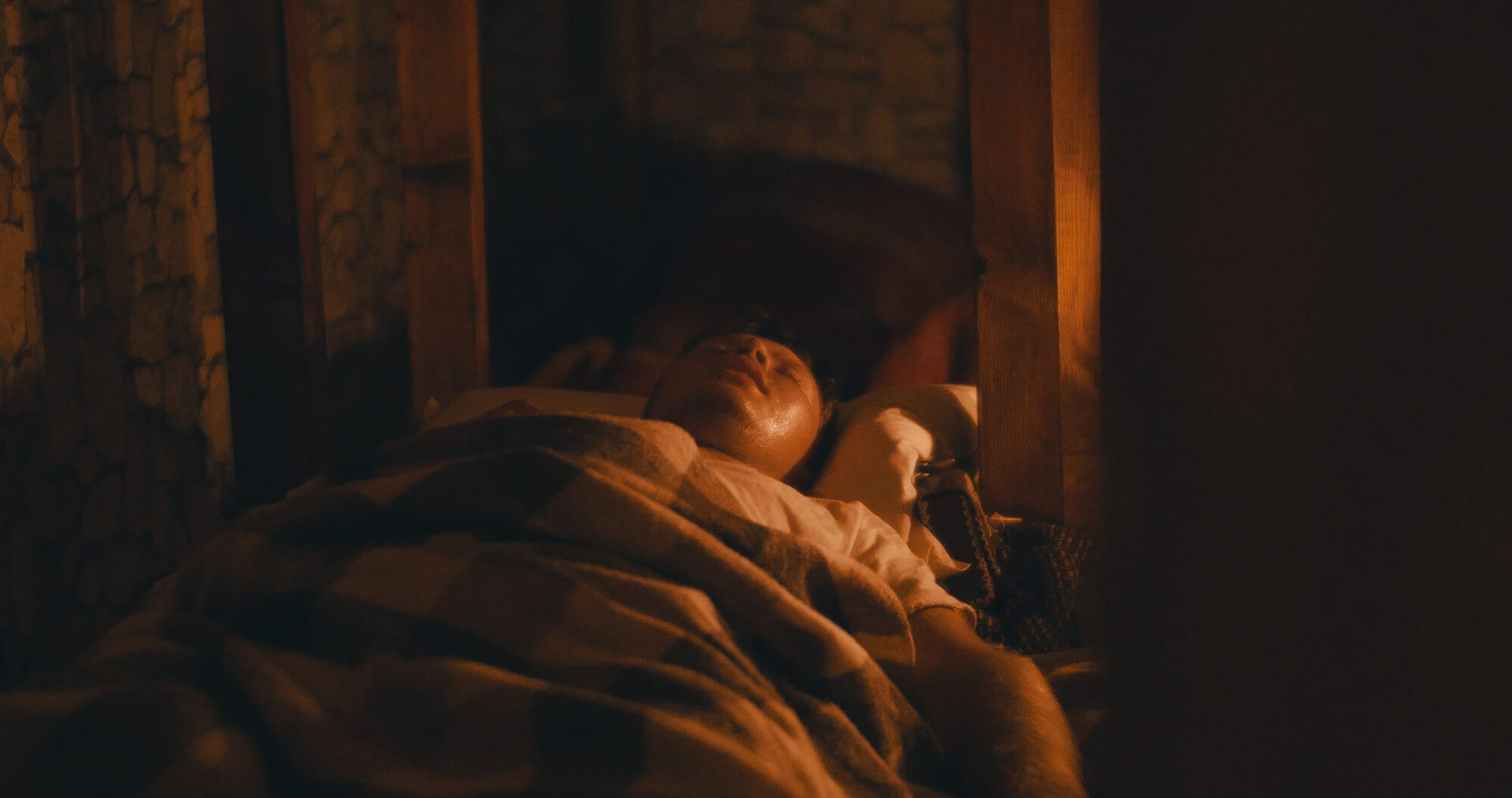 The movie offers plenty in terms of narration and storytelling and has something of interest to offer regardless of one’s preference. It is gripping, compelling and makes you wonder of the bygone times, the people who lived and died in an era when superstition, faith and belief, perhaps meant the same! Repede ensures that you feel the earth rattle, experience the dread and anticipation of what’s to come. You remain so rooted for the characters and invested in the time, that it makes you uneasy when you realize the illusion of it all.

This undeniably spectacular tale of brave, yet vulnerable men in their armoured suits is a must watch for all those who enjoy ancient folklores and adventures. Repede, who also happens to be the writer and the producer of this film has clearly managed to pull off a rare work of art here!