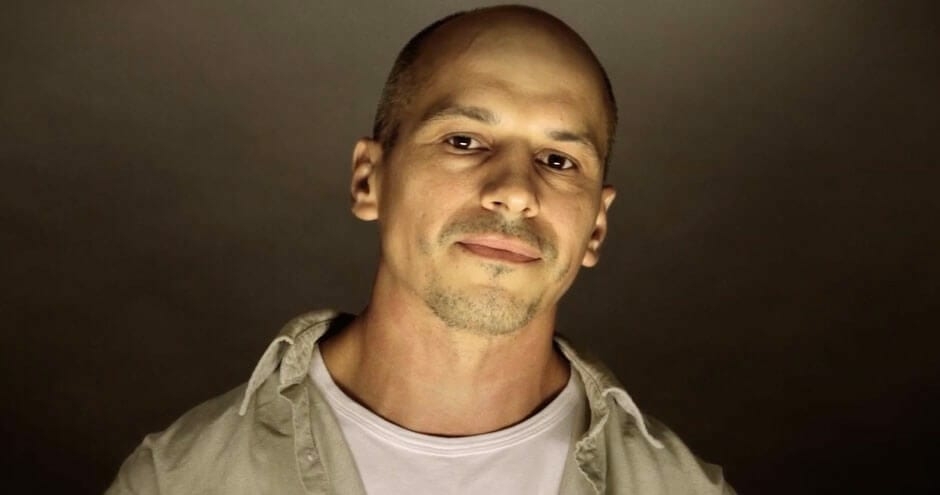 It’s 1971 and we are in San Quentin State Prison, listening to an unnamed inmate. We see him in his incarceration and he begins talking. There’s a deathly calm to his voice and a forced restraint to his body language. His words are carefully chosen and yet they give an insight into his turmoil. Produced by Legrand McMullen and Steven Biver ‘Condemned’ is the telling of this man’s fate that might seem predictable at the onset. After all, what is there to a story where a prison inmate is awaiting his impending death row, you might wonder. But, that’s where Director and Editor Steven Biver will blow your mind away.

It’s no easy feat to keep your audience engaged with a premise that seems foreseeable. It would then require some exceptional writing and acting. Legrand McMullen’s screenplay does precisely that! Despite having a monologue, a single actor and no fancy locations, the film is gripping, consuming and highly engaging. When Daniel Wyland who plays the inmate begins talking of his past, the misdeeds, the regrettable actions and pitiable circumstances, he does it so effectively, that you begin to invest in him emotionally.  He reminiscences his forgone days, the childhood that didn’t have anything to offer or the mother whose absence he still achingly feels. He does it all so effortlessly that you begin to wonder if this isn’t fictional. 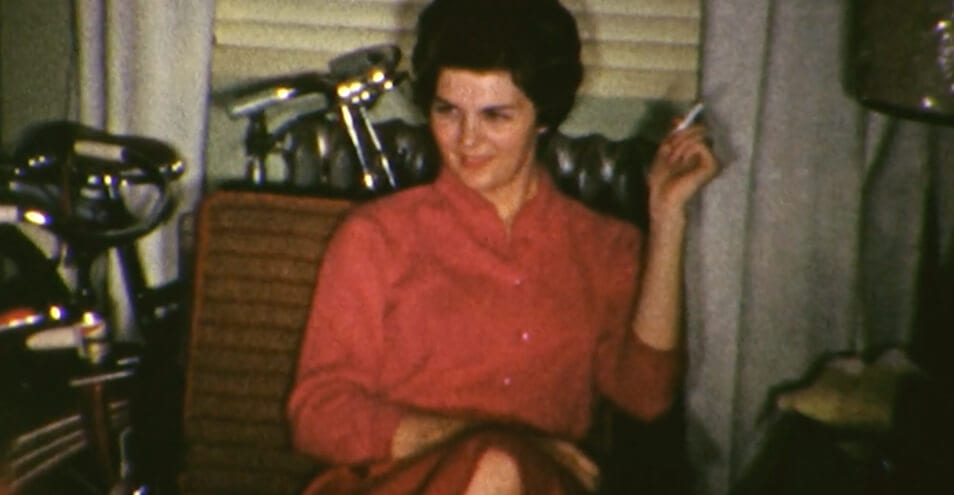 Steven Biver’s cinematography swings the shots between dimly lit prison interiors to vintage film to capture the nostalgic moments. We see him as a child, with his mother and instantly empathize with him despite his current standing. As he narrates his tale, Gina Biver’s music accompanies us. Regular sounds are incorporated to make it seem even more authentic. So, as the film progresses with more details spilling out, the background score trumps up the pace.

The editing (by Steven Biver) couldn’t have been more effective, considering its screen-time being 13:53 minutes in duration. The film is moving, primarily because of Wyland’s acting and McMullen’s screenplay. At the end of it, when life is suspended between reminiscing and forgetting, regretting and forgiving, it’s very easy to draw the judgment when you’re on the other side of the fence, but to hear a man walk you through his path, you realize how fitting into somebody else’s shoes is an art that man will never be able to master.