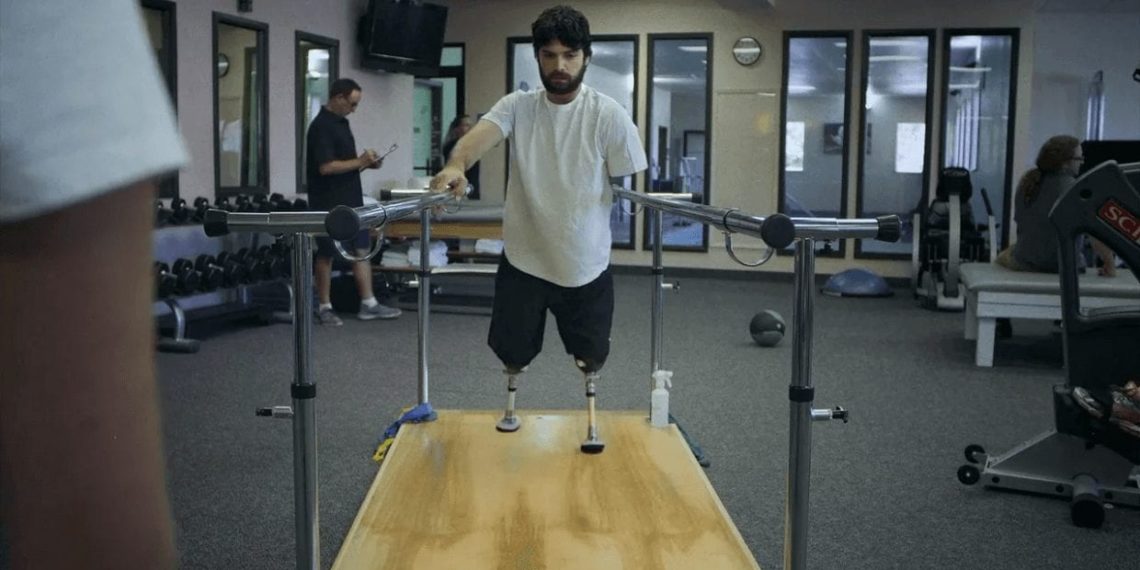 ‘Birthday’ is a gift wrapped for the war veterans, the injured and the brave, the fighters in combat and in spirit. It is a telling of the heroic tales of the ones who survived to tell them. Director Chris King (a veteran himself) perhaps brought to screen, a page from his own book of personal experiences & observations. But, what he does to them is, try not to fit them into the screen, but let them flow into the psyche and the conscious of the audience.

Ordinarily any war-laden film oozes with machinery, troops, violence; in both, sound and visuals, blood and flesh entwined to form a realistic, albeit gruesome depiction of the conflicted zone. But, what King does is bring a unique and a heartfelt exploring of what happens when the wounded soldier returns home. Beyond the grand welcome and gratitude-filled moments, when despair and resignation sinks into the reality, the pain that awaits to assault is no less than the one confronted on the battlefield. 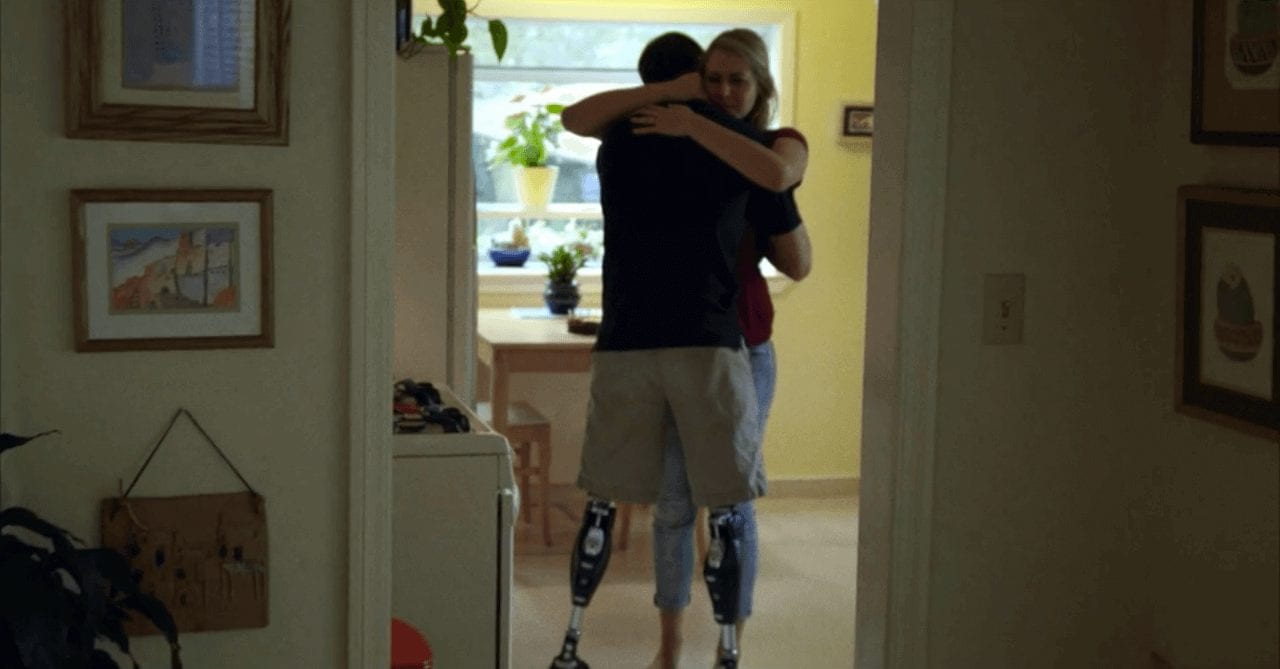 When the marine (Chris Gouchoe) returns home to his wife (Mandy Moody), it isn’t him alone who has to face the grim reality of the life ahead sans arms & limbs. The excruciating journey to recovery and healing isn’t his alone. With almost no dialogues save for the initial conversation between the couple before the accident, the film sustains itself on spectacular acting and compelling background score.

Often times the focus is on the veteran himself and his struggles to cope with his losses and sacrifices, but what King does here is, remove those layers peel by peel. He lets us see the pain of loss buoying between the two individuals whom it has cost the most. When you see the wife lying by the bedside of her husband in the convalescence, awake, you get a sense of what her thoughts might be. But, nothing beats the stellar performances given by both the actors, both; when together on-screen and when not. In fact, it is in the recesses of their own space that they create the poignant message of what veterans have to sacrifice and what their loved ones have to do to reclaim it. 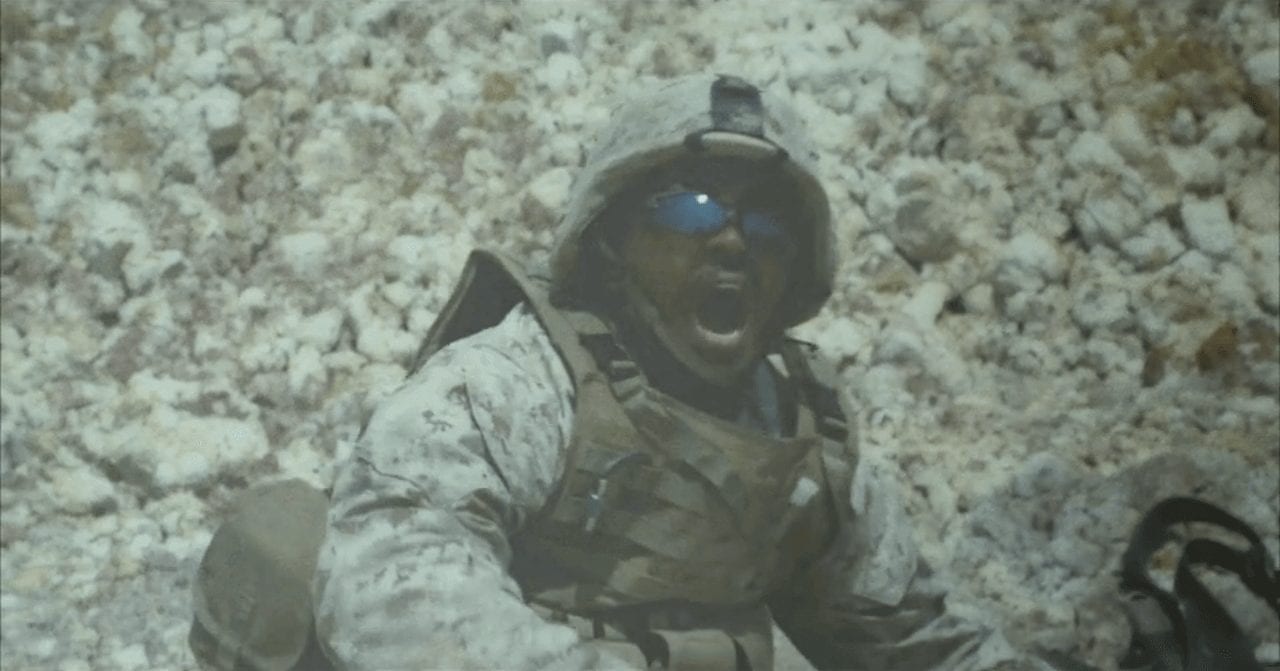 Birthday will ensure that you never look at a war veteran the same way again. It will affirm that no news or bulletin can wholly cover or chronicle the life of a man/woman who has had to go out in combat. It will ensure that you become grateful for all the little mercies life has already granted you. It will make you redefine the meaning of ‘birthday’.

Birthday is a soul-touching, emotional and a triumphant tale of survival, hope and grit. It is a tale of those who combat on field and outside of it. It is a testament to how love and fortitude can move you beyond your physical conformities.

“Where The Woods End” Is A Psychological Thriller That Will Play On Your Mind Long After Its Over! - Review