‘The Perfect Day’ May Not Be Without Its Own Share Of Imperfect Moments! – Review 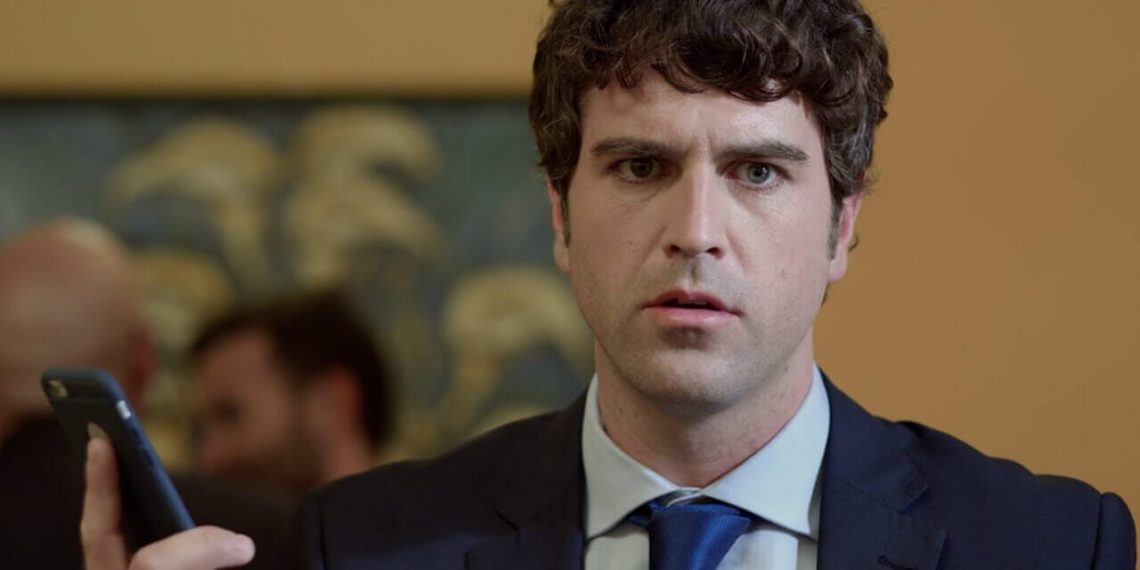 Written & directed by Ignacio Redondo, ‘The Perfect Day’ is a short film (11:43 minutes) that hilariously plays out what is meant to be the most perfect day in David’s life. It starts with the ticking alarm that wakes David (played by Pedro Freijeiro) to a beautiful day and an even better possibility! As the day progresses, with each chore, David is surprised to unexpected pleasant outcomes that far supersede his own expectations. In fact, even the most innocuous activity thrills him with the best upshot ever.

From being the knight in shining armour to the woman of his dreams & bagging his superior’s appreciation for sealing the multi-million dollar contract that not only seals his assets but also his fate to a stupendous rise, David has it all going for him. 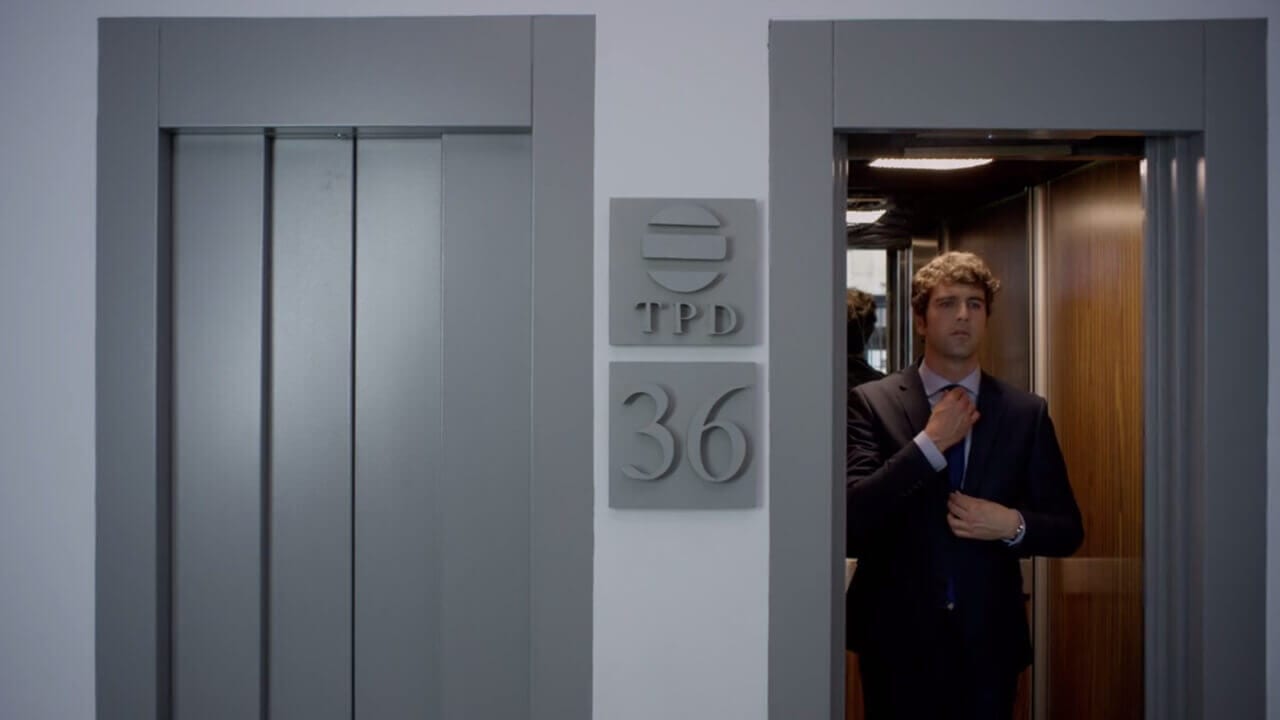 Until the alarm goes off, that is.

It is then that we are made aware much to David’s disappointment, that it was all a part of his wondrous dream. And, much like in real life, once you smell the coffee there’s no going back to sleep! When David wakes up for real, his reality is in no way a match to his dreams & he is stunned and exasperated as with every passing hour his day resembles a train wreck.

As an audience you root for him, because (let’s face it, we have all been there!) in David we find ourselves. But, besides that, Pedro Freijeiro’s acting is compelling to not side him too! The entire cast from Paquito (the adorable bulldog) to the hilariously annoying old lady (played perfectly by Maria J Garrido) gives a stellar performance to make this short film a complete ensemble.

When everything starts spiraling out of control and it seems as if his day couldn’t get any more worse, Redondo gives us the most twisted turn ever with the climax! What makes ‘The Perfect Day’ interesting is, despite the expected turn of events which we have all seen before, the climax offers the most unexpected outcome! The peppy music that plays along helps carry forward the narrative, without being overly exposed & the cinematography is crisp.

Ignacio Redondo does an amazing work here, right from the inception to the execution in a manner that is a telling sign of a director who is on the right track!

Watch ‘The Perfect Day’ to find out if dreams are indeed more perfect than reality, because after all what makes a day perfect, if not peppered with imperfect moments…

‘The Eve’ Is Everything That It Is Not Meant to Be! – Review

'The Eve' Is Everything That It Is Not Meant to Be! - Review