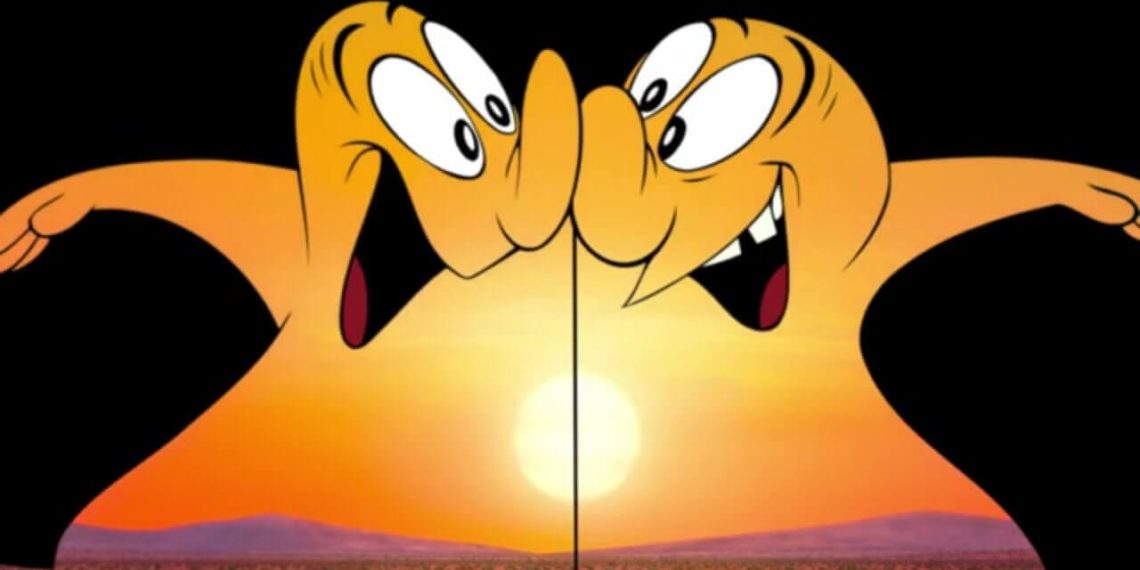 So, here’s revisiting some of Pixar’s best short films that made it to the nominations!

Sanjay’s Super Team is credited for being the 1st Pixar animated film on Hindu deities. The story revolves around the conflicts arising in the young mind of Sanjay who feels alienated from his traditions in the modern world, which his father seems to have easily adapted into whilst still holding on to his belief-system. Things change when his superhero helps him meet the Hindu deities who show him that they’re no less when it comes to doing ‘super stuff’! It’s a beautiful blend of Amar Chitra Katha meets avengers and all those wonderful fantastical imaginations you nurture as a child. Add to that, Michael Danna’s music literally transports you into the world of Hindu mythology & reverence.

Watch Sanjay’s Super Team to marvel at the amazing graphics and direction that will transcend you into the world of superheroes’ & Sanjay’s heroes.

When a young Bambino accompanies his Papà and Grandpa Nonno on a midnight sailing venture, little does he know what is in it for him! The tussle between Papà & Nonno results in Bambino being sandwiched from expressing or finding himself. But, when with an unexpected turn in events, Bambino is left to make a choice; he sets a trail for his Papà & Nonno to follow. La Luna offers spectacular graphics and concept that explores the possibility of having alternatives to what might otherwise seem accepted as standards.

Watch La Luna to find out how Bambino finds his way between the disagreeing generations of his father & grandfather to emerge with a novel perspective.

Day & Night play the central characters here. They are wary & dismissive of each other, thanks to their obvious differences. Whilst one considers itself to be more important and superior in being to the other, their alternating depiction of their own characteristics and nature make them competitive towards one another. This is unlike any other Pixar animation as it amalgamates 2D & 3D elements; both. Oscar winning composer Michael Giacchino’s score is as magical as this very refreshing & unique concept.

Watch Day & Night to relish in the most unique animation shorts offered by Pixar & the very poignant message they send across with its climax.

Presto DiGiotagione is a Vaudeville-era magician and his partner in his hat trick act is his rabbit, Alec Azam. Unfed and caged, Azam is at his irritable best and when his master doesn’t seem to care of his predicament in the midst of the show’s scurried schedule, Azam decides to teach him an unforgettable lesson. Presto and Azam engage in a series of fights that come from a frustrated magician and his even more annoyed partner, but they all seem to be working in their favour! Unbeknownst to them, their act is only amusing the audience as it all appears to be a part of the ‘show’. After a hilarious cat-and-mouse style chase, they’re forced to reconsider the grievances they’ve against one another when it comes to losing each other in the bargain.

Watch Presto to find out how the duo reconcile!

Aliens are usually shown to be smart, intellectual and ridiculously curious of the human existence. Jumble these up and you’ll get Pixar’s Lifted. Stu, a trainee in alien abduction is undergoing his examination under the stoic eyes of Mr. B who doesn’t seem to make it any easier for the already nervous, adorably dimwit Stu. Ernie who is the subject of alien study, is blissfully unaware of the happenings around as he remains in the effect of the tractor beam. When Stu’s pathetic attempts only result in failed executions of the project at hand, Mr. B is forced to take over only to hand it back to a very disappointed Stu, just to cheer him up. But, Stu manages to ace this one, albeit a small glitch.

Watch Lifted to find out if Stu ‘succeeds’ in his exam and what he makes of his subject!

Pixar’s contribution so far has not only managed to enrich the fabric of the animation industry, but also the very standards set by the animators & audiences alike. With each Academy nomination, they have only managed to raise the bar a notch higher.

‘The Perfect Day’ May Not Be Without Its Own Share Of Imperfect Moments! – Review 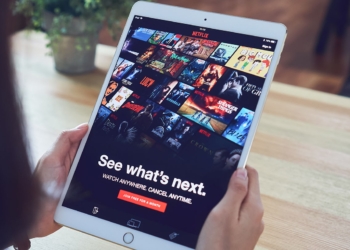 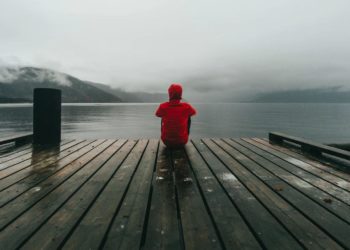 'The Perfect Day' May Not Be Without Its Own Share Of Imperfect Moments! - Review