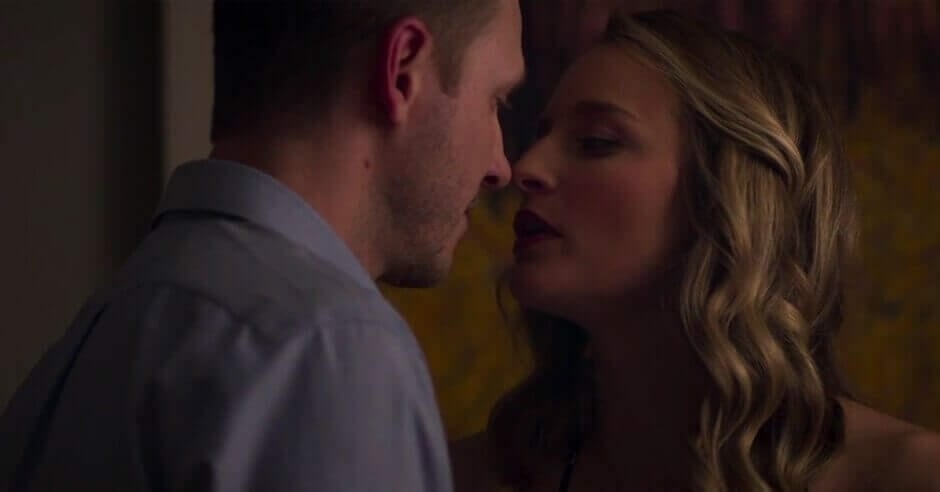 Melissa Kent has brought the tempting gourmet of soulful romance to the aching palate of romantics out there. A seemingly ordinary date, between an average Bernie and a woman who comes from a not-so-average world. The first five minutes betrays the complex dialogue that ensues the initial awkward yet honest conversation between the two.

Bernie’s demeanour is that of a self-conscious, simple, easily embarrassed lawyer whose ambitious career graph doesn’t necessarily go hand-in-hand with his personality. Kyle Davis captures this young man in every way convinceable from his choice in dressing to his hesitant glances and timorous smiles. With his halting delivery of his thoughts, he reaffirms his naked honesty and willingness to see the facts from the illusion. Rebecca, on the other hand, used to having men serenade her is piqued by her companion’s inability to do the same. Indeed it’s his honesty that sets a trail off to the conversation of a lifetime. 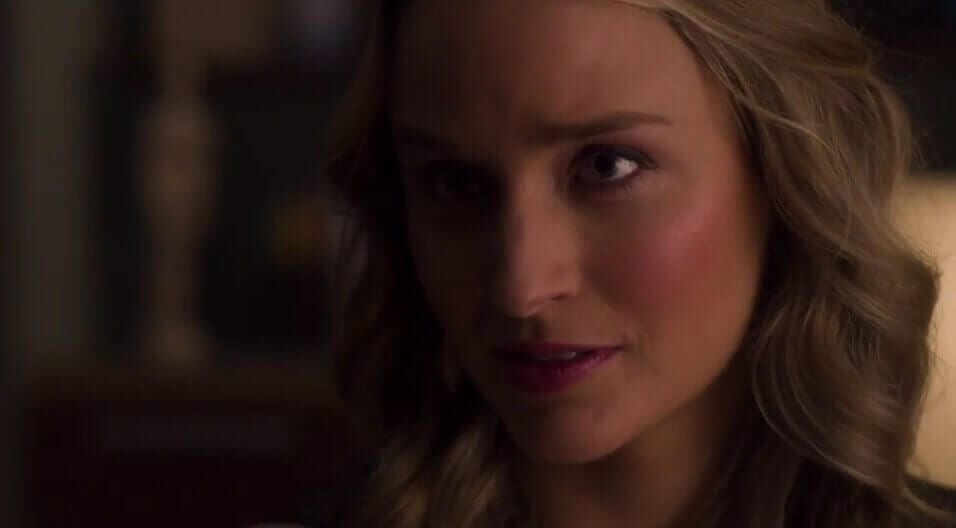 Brianna Barnes has done an excellent job at bringing Rebecca to life, despite her obvious physical attractiveness being a hindrance. But, that’s the beauty of Barnes’s contribution. She does her eyes do the talking and lets her body be the language spoken. Not only does she capture the model’s profession and vulnerabilities in her quiet, studied gazes & elegant gait, but also lets her confidence not upstage the theme.

The direction and editing by Melissa Kent are crisp and leaves little to viewer’s imagination making it seem effortless to digest, but here lies the ingenuity. Kent has broached a subject that would seem so regular that it wouldn’t pique anyone’s particular interest, but within this deadening concept, she adds her own distinctive style generously. Be it the narrative or the music by David Carbonara that adds value to the theme played, Bernie & Rebecca is a film that captures in reel what so few would have been lucky to capture in real; – That one conversation, that one moment, that one individual in whose company life would seem worth reliving every moment. 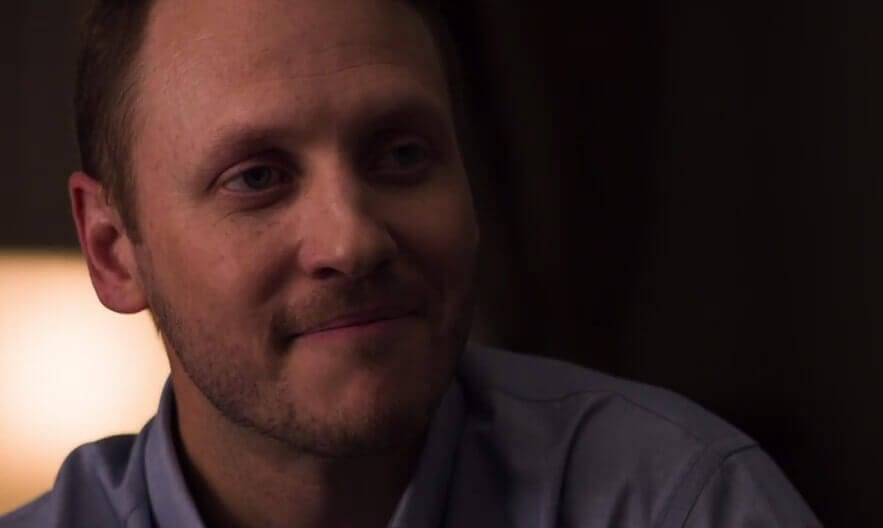 When Bernie & Rebecca live out their entire life in the confines of the living room, time seems suspended as the two souls discover each other in the resignation of the day. And, when a parting kiss is planted, they become one life lived in several lifetimes.