Films fall into two categories. They are either the kind that leave a lasting impression in your mind long after the curtain falls or they are the kind that doesn’t even form a passing glance in the eye of your mind. But, Melissa Kent’s forms a category by itself. It’s a film that compels you to long for it to be true.  You’d wish with every scene unfolding of its that it didn’t remain confined to your viewing screen.

And maybe, it doesn’t…

Even as the film, which is Kent’s directorial debut is received positively by the audience at the Edinburgh International Film Festival where it premiered, she is no stranger to acclaim. She started her career as an apprentice editor for Roger Corman’s company and earned her first editing credit within the young span of three years. From then on, her editing skills have fine tuned the works of some of the bigwigs of the cinema world. 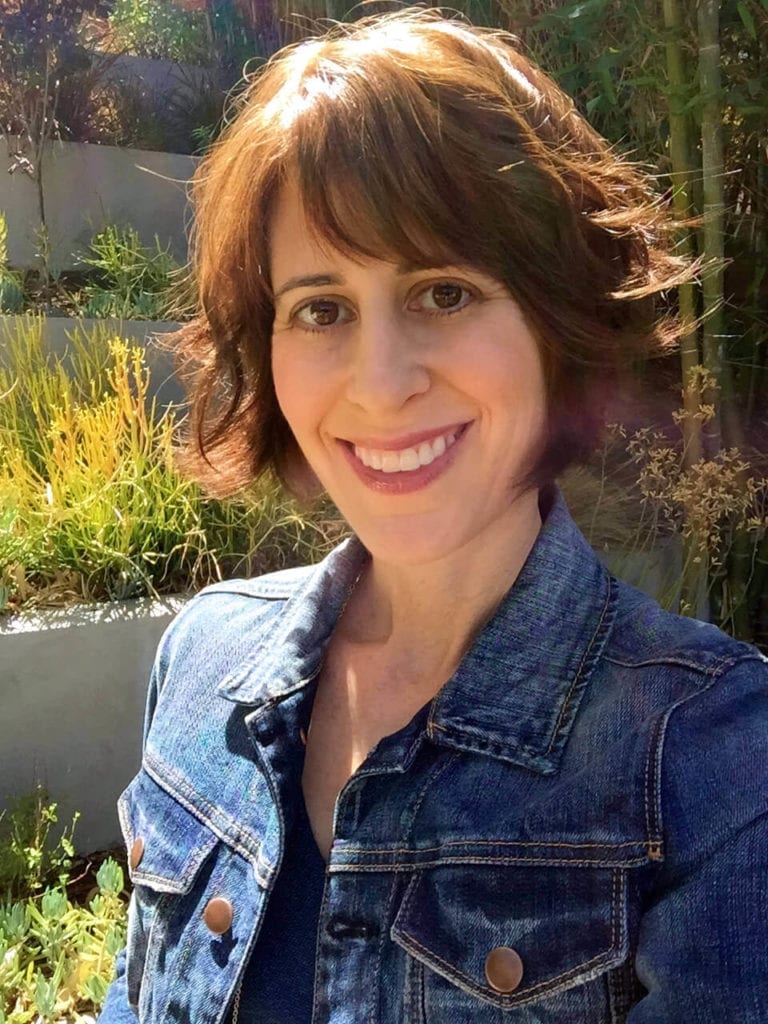 Melissa Kent is known for her versatility in terms of choice in genres and her expert incisive hands have now forayed into the world of direction with the short film ‘Bernie & Rebecca’.

Indie Shorts Mag had the honor to interview the woman whose Bernie & Rebecca forged an indelible memory in the hearts of its viewers. Here’s an excerpt from it.

01. Melissa, first of all, congratulations on the deserving reception of Bernie & Rebecca! The editing in the scene where Bernie & Rebecca exchange a kiss was an incredible display of your experienced editing skills. When you’ve to edit one of your own works like this one, how do you discern and be incisive when everything has been a fruit of your own labor?

Melissa Kent(MK): Thank you for the kind words! The actors Kyle Davis and Brianna Barnes gave so many wonderful performance options during the shoot. Usually I collaborate with a director on exactly what to put in the movie but in this case, that person was myself. After going with my own instincts an important part of the process was showing it to mini-audiences of friends and colleagues so I could gauge their reactions.

02. Besides the fact that Bernie & Rebecca presented an entire gamut of emotions, was there any other particular reason this script interested you the most to debut with?

MK: The most important thing was how closely I identified with the characters and believed audiences would too. We have all been on first dates where we wondered, “Could this person be the one to spend my life with? What would that be like?” And conversely, I love the concept that kick-started this story, which was writer John F. Harris wondering if at the end of our lives, looking back on our choices of whom to marry, whether to have children, etc., if we knew it would cause pain and heartbreak, in addition to love and joy, would we do it anyway?

03. Considering Bernie & Rebecca being your directorial debut, how did you enjoy the duality of the role you played as the director & editor?

MK: It was a joy to experience pre-production, deciding the best casting, design, location to tell the story. I loved working on set with the actors as they shaped their performances and with the crew who made it look incredible with limited resources. Being an editor was enormously helpful in shot selection, deciding how many camera angles were needed per scene.

04. Every aspect of filmmaking is a creative process, which aspect of editing thrills you the most?

MK: Tough question because every step in the journey has its own thrills, from assembling dailies every day for weeks until there is a first cut, to working one-on-one with the director for 10 weeks to achieve his/her cut, showing it to audiences, collaborating with composers, choosing songs…and finally attending the premiere. Probably the biggest thrill is solving a storytelling problem that seemed impossible, basically getting from A to C while deleting B, or perhaps inserting D or Q or Z where B used to be.

05. You’re certainly a respected film editor with an enviable body of work. But, is there any editor whose work catches your fancy?

MK: There are many editors whose work I greatly admire. Kevin Tent (Sideways, The Descendants), Debra Neil-Fisher (The Hangover, Austin Powers), Robert Frazen (Enough Said), and Alan Heim (All That Jazz, The Notebook) are but a few.

06. Melissa, you seem to have made a conscious choice in picking your work, ensuring a hand at almost all genres. Do you have any personal favorite?

MK: My favorite is whatever genre I’m working in at the time! I have edited a lot of dramas but it has been nice to mix it up with comedies (Four Christmases, Just Wright), sci-fi (Supernova) or even a 3D dance movie (Make Your Move). It is important to have a well-rounded resume to avoid being pigeonholed.

07. Of all the genres that you’ve worked in, which did you find to be the most difficult to edit & any particular reason for the same?

MK: No genre is more difficult than another if the footage is good. It is always a case of what does the audience want or need to see next, one cut at a time, and do we, as filmmakers, want to show it now or is there value in not revealing it yet.

08. Considering your stunning work at editing, any advice for future editors?

MK: Advice for future editors would be that editing is so much more than knowing the Avid or whatever program you use. It is important to understand storytelling, to have a deep empathy for human behavior, expression and emotion, to understand music. It helps to have an art background to understand the power of juxtaposition and to appreciate good framing and composition.

08a. What would you suggest are the most vital points one should bear in mind whilst editing?

MK: Follow the eyes. The character’s curiosity will inform the audience’s. And while the editor is making minute decisions of where to cut, with accuracy of 1/24th of a second, she must always keep the big picture in mind and how the overall story is affected by the tiniest changes.

09. Bernie & Rebecca have certainly found their way into our hearts. When will we get to see full-length feature films from you?

MK: I am so glad you enjoyed my short film! The next feature film in theaters that I edited is American Pastoral (Ewan McGregor’s directorial debut), to be released in October 2016.

Whilst Melissa Kent’s ‘Bernie & Rebecca’ continue to enthrall audiences globally, Kent has her sleeves rolled up with the upcoming Ewan McGregor’s American Pastoral which is due to hit the cinema halls in October 2016.

Indie Shorts Mag wishes Kent the best for her upcoming projects and thanks her for her valuable time and honor it gave in interviewing a remarkable individual whose body of expertise is as insightful as the one embodying it is.

Read our review for Bernie & Rebecca and watch the trailer here.