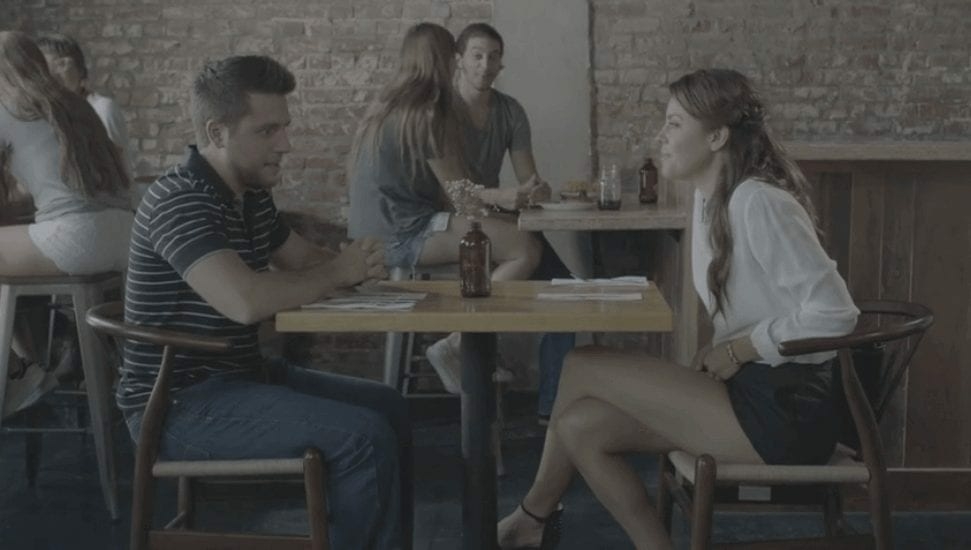 Andie Isaacs needs to be truly extolled for penning down such an intense yet quirky screenplay that is so generously sprinkled with deadpan humor that it’ll poke you until your sides begin to hurt. ‘Life on Mars’, by Brandon Baer is a candid story of a certain David Mars who is struggling with writer’s block whilst also engaging to deal with the other impediments of his life. But, what makes this rather simple story so interesting is the perplexing take of making it a phenomenon of ‘thinking out loud’.

The little less than 25-minute film starts with a mother-son duo waiting for their turn at the Oncology center, which alone will mentally clock you into preparing yourself for another melodramatic story. But, you’d be in for a big surprise with the way the narrative just takes off into an unexpected trajectory. Baer’s candid oners are so beautifully crafted that it feels fast paced and yet linear enough to make you feel connected to it. 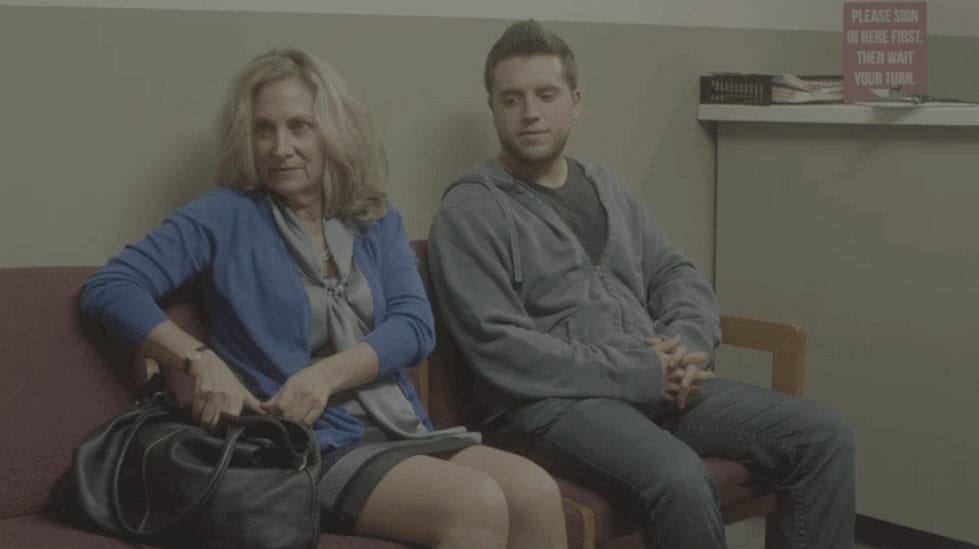 The score is temperamental and used only to lift or support the scene in question, rarely falling out of order. What stands out most however, besides the obvious acting skills of the lead pair is the unusual storyline in itself. Like a Chinese box, you are made to witness the parallel worlds that exist both; off and on camera. Much like how Mars questions in the movie, which universe he belongs to? As an audience, you too are confronted to draw the fine lines of differences between the juxtaposition, thanks to the effortless transition in cinematography.

Baer accomplishes the rare feat of making it seem like an internal monologue that is private to one’s mind (in this case Mars’s), so transparent that you’re instantly sucked into the vortex of his life, almost rooting for him, losing with him, accomplishing with him… 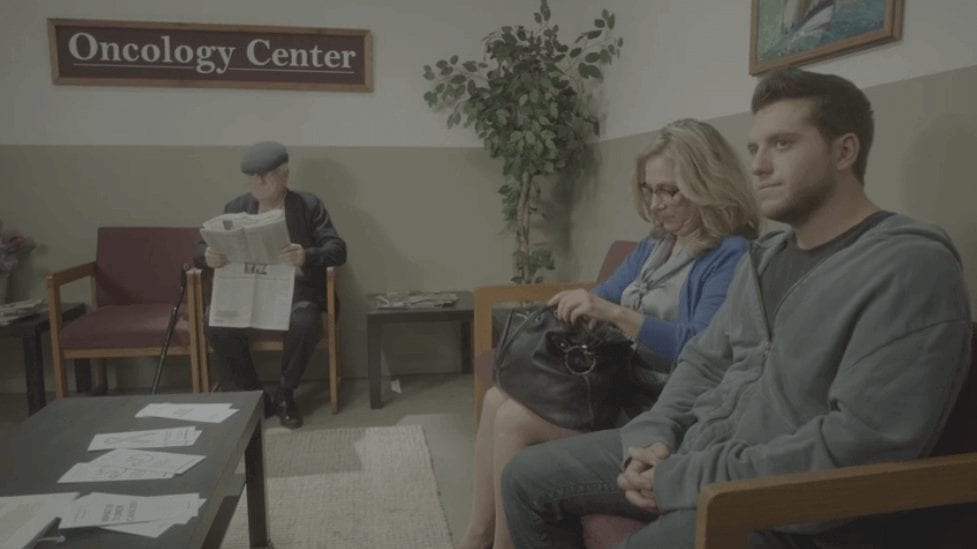 Jodi Carol Harrison as David’s mother is so incontestable that you find yourself nodding at her maternal eccentricities. The adorable mother-son relationship is so beautifully captured onscreen that it is one of the unmissable highlights of the film.

Life on Mars is traditional, yet unconventional. Out of the ordinary, yet convincing. Realistic representation of the current times, yet quixotic as David’s mother points out repeatedly. It’s a recommended watch for all those quirky aficionados out there.

Life on Mars is traditional, yet unconventional. Out of the ordinary, yet convincing. Realistic representation of the current times, yet quixotic as David’s mother points out repeatedly. It’s a recommended watch for all those quirky aficionados out there.