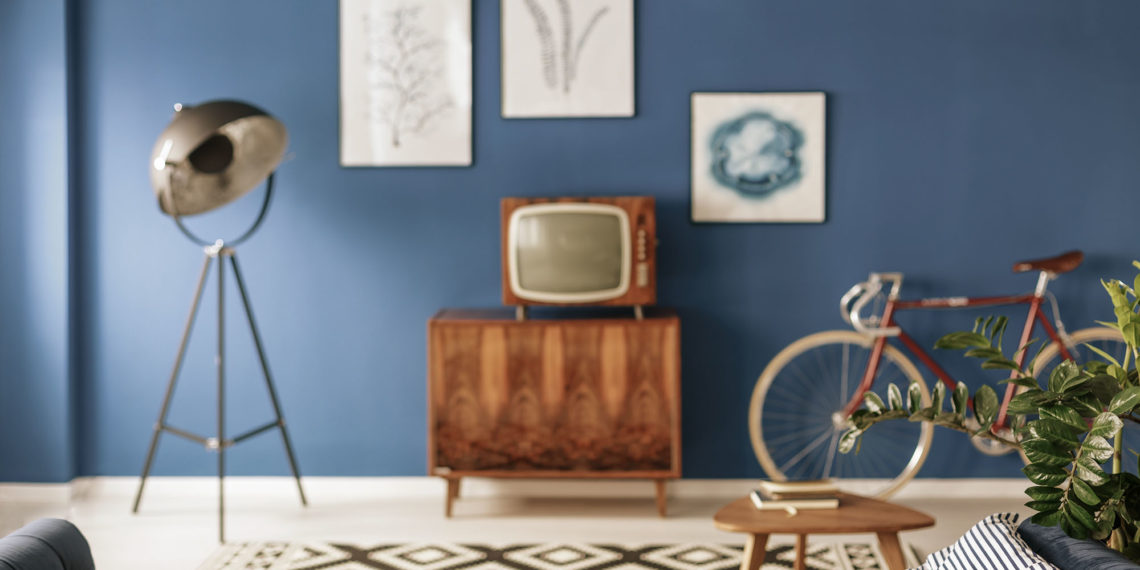 US nationals now have a chance to have their short film about the great outdoors aired on national TV, win $1000 cash prize and an all-expenses-paid trip for two to Denver Colorado. FYI’s Great Stories From The Great Outdoors short film contest sponsored by A&E Television Networks encourages budding filmmakers to bring their adventurous passions to the screen.

The steps to enter the contest are simple: create a short film under two minutes about any outdoor activity or adventure from skydiving to rock climbing and submit the film on the FYI website within 4 November 2019 to 10 January 2019. You need not make a purchase to enter; in fact, entry is free. The catch is you must be a US national from any of the 50 states and be physically present in the US during submission (Citizens from Puerto Rico, unfortunately, cannot enter the contest). You can only submit one film and must be 18 years or older.

While making your film for Great Stories, ensure you only use music provided by FYI (available on greatstories.fyi.tv). Entries are voted by a judge on a scale of 1 to 100 on the following criteria: (i) Style, creativity and originality (33 1/3%); (ii) Storytelling ability (33 1/3%); and (iii) Technical execution and video production (33 1/3%) (the “Judging Criteria”). After the grand prize, FYI is also offering the first and second prize winners $500 and $250 respectively.

So, whether you are passionate about ice road trucking, or kayaking or the great big mountains, FYI wants to see the great outdoors through your eyes. Get your camera and get adventuring. 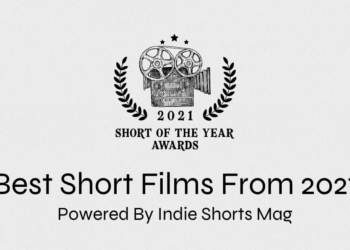 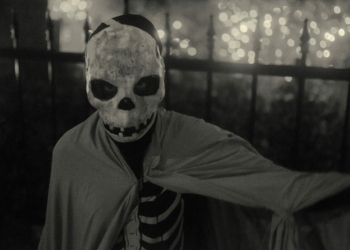