‘Grand Scam’ Promises To Unearth It All…

by Nimisha Menon
in News
0 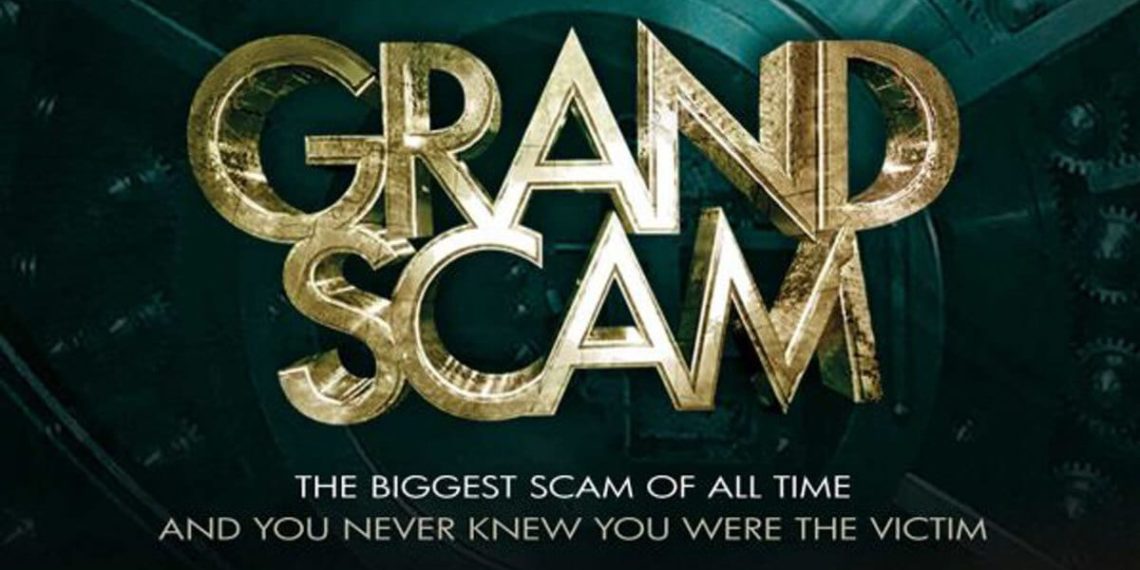 Director Lee Librado from the 1997 Champions Forever: Latin Legends fame brings a ground shattering documentary that makes you question everything you’ve come to believe in so far, especially if you are an American. Produced by Lee Librado himself & Timothy Patrick Cavanaugh ‘Grand Scam’ is an exposé that threatens to unveil the garb of ignorance that most of us have grown accustomed to.

Is the value of dollar all that it is cracked up to be? Are the delegates you follow legally bound? Does your vote really count? And, what could possibly be the reason for allowing the Federal Reserve to print fiat currency for the U.S.A? These are poignant questions that remain to be addressed. While the general public may remain unaware of such factors by and large, the looming silence pertaining to them isn’t surprising.

The documentary aims to uncover the biggest financial crime committed against the most unsuspecting of all people – the American people. In an age and time when technology provides real time news and information, it is nearly seismic to realize that we have all been played!

‘Grand Scam’ hosts an eclectic panel of speakers who raise more questions than answers, provide alternatives than definitives and above all compel you to think, reflect and understand all that has been said and whitewashed. As America rejoices in being the oldest democracy, is the freedom of the common man being compromised? These are questions to which only time will tell. But, with ‘Grand Scam’ Lee Librado begins the first step – Asking the right questions.

With accomplished representatives from various walks of life being incorporated in the documentary like  John Lochow (Retired C.E.O/Entrepreneur), Eddie Craig (Air Force veteran), Dave Champion (Author/Consultant) amongst others, ‘Grand Scam’ brings a no-holds barred conversation to shed light into the life that is being robbed off a common man.

First week of December will see ‘Grand Scam’ being available on iTunes. Meanwhile, additional information is available on www.grandscammovie.com. Check out the trailer below. 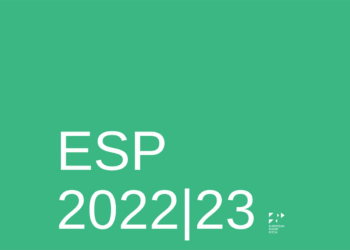