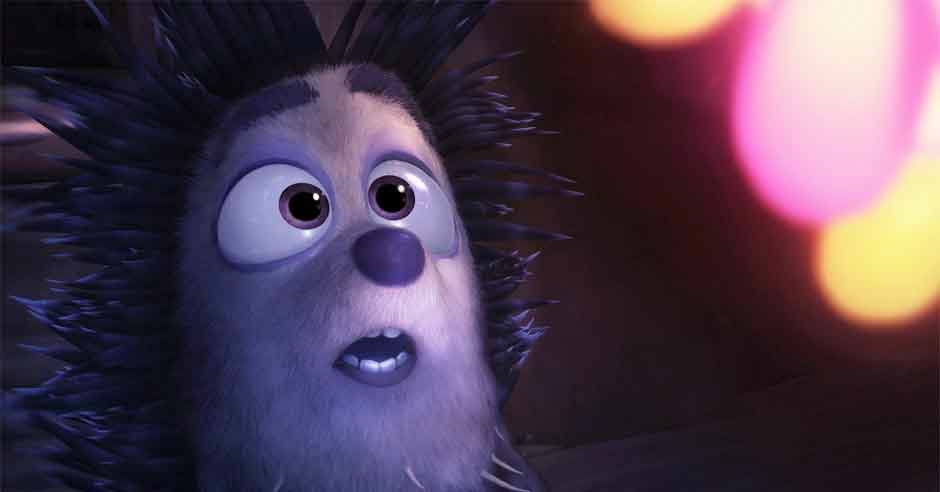 “Henry” is about a cuddly hedgehog who loves hugs. Unfortunately, his prickly spikes often scare his friends away. Then, on his birthday, he makes a special wish that changes everything.

Led by former Pixar VFX supervisor Inigo Quilez, the short film introduces advanced visual effects that bring the character to life, allowing the character to respond to the audience movements and make eye contact with the audience inside the virtual world. “Henry” is directed by Ramiro Lopes Dau, a former animator at Pixar. The story is narrated by Hollywood actor, Elijah Wood.

“The goal with ‘Henry’ and these short films isn’t to be an introduction to virtual reality,” said Oculus founder Palmer Luckey. “We’re trying to build things with Oculus Story Studio that other people can learn from and build better content from as a result.”

Oculus Rift is scheduled to be shipped in Q1 2016 and these virtual reality short films will be shipped  for free along with the Rifts.