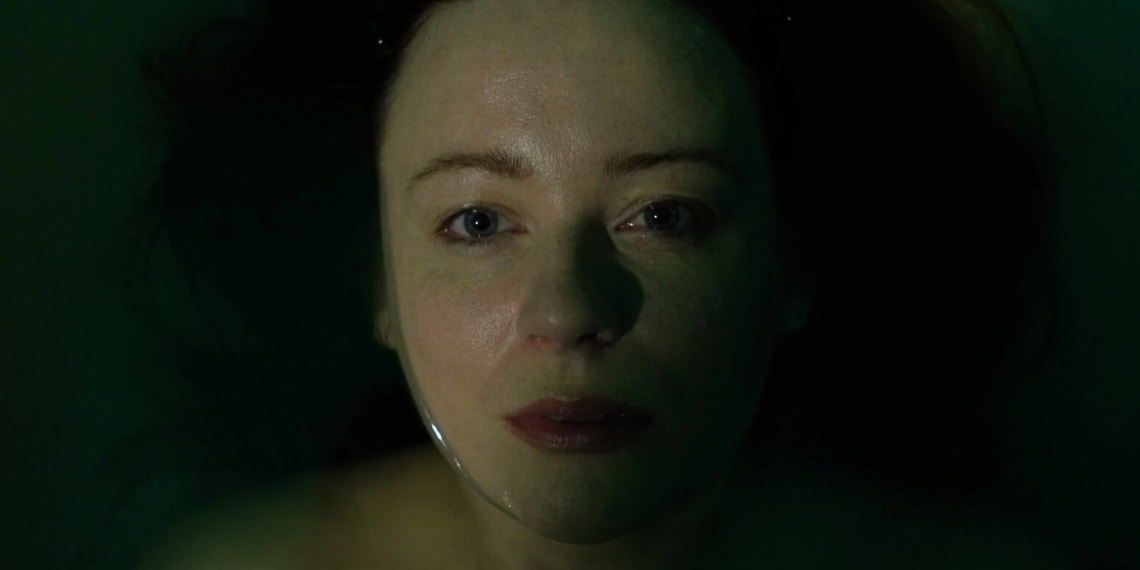 Roberto Vivancos’s 2-minute drama, The Odd, offers a glimpse into an acutely personal experience of the sole and unnamed character, a woman in the bath. Short as it is, the film leaves an impact, first, due to the woman’s inner monologue, and the film’s colour scheme.

Drenched in green, the opening shot is stunning and hooks in the viewer immediately. Alison Garner plays the woman, stuck in the clutches of both depression and anxiety—and as we watch, it becomes worse. Paralysis sets in. The editing and cinematography create and hold the tension well, stillness and agitation fighting to prevail. And like the paralysis, the stillness is very much part of the agitation.

The monologue running in her head separates her into two different beings. One which is healthy, and the other diseased, pathetic even. The former talks of the latter with disdain. There she is, the unusual, the odd, she says in a half whisper. Indeed, the whispered nature of the entire narration lends credibility to it being her inner monologue, and sets the mood as well. Quiet, tired, dissociated.

The film ends with a jerk as she breaks free of the paralysis, the danger of drowning very real. It offers no closure, reminding that the paralysis is merely a by-product, a side effect. Not the problem. Bleak, and close to reality.