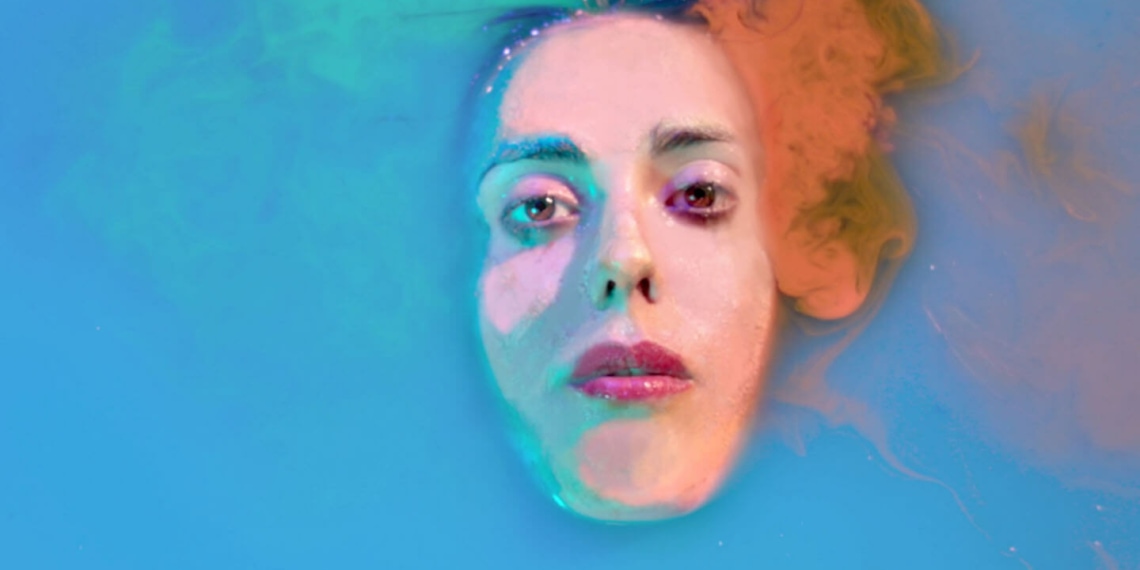 Sofia El Khyari’s Le Corps Poreux, or The Porous Body, takes an intimate look at the process of introspection and turns it into a sensory experience that places viewers right under the narrator/protagonist’s skin—something she herself attempts to do.

Narrated by Khyari, the film expertly gets at the feeling of being just slightly disconnected with oneself: you are there but not really, you are experiencing your surroundings and your emotions, but not really. The decision to use watercolour paintings in its animation is what really gives the film its winning card. Besides being unusual, it meshes naturally with the story’s focus on water (the protagonist seeks out the sea to feel more at one with herself) and its metaphors for the protagonist’s relationship with herself.

The visuals are abstract, the image of her painted self diving in and out of the frame, while we begin to see her ‘real’ counterpart only as she becomes ready to look at herself. The way frames have been animated allows the texture of the watercolour to take on new meaning in the context of the story. She bleeds into her environment and her environment bleeds into her. Her environment is, of course, the thoughts she has given free rein to, and yet, it is not vicious, or unbearable. On the contrary, it brings serenity, albeit there are still elements of discomfort. Editing is smooth and maintains the flow, especially crucial in a story that deals with a character’s inner journey. In tandem, sound design and music contribute heavily to uphold the thematic significance of water. The live-action sequences of the film are gorgeously lit, and have elements of dance incorporated, while adhering to the general tone of tranquillity.

Coming back out of the film feels like emerging from a meditative journey of your own, such is its transcendental quality. It is not just the protagonist who finds her anxieties and fears receding, it is also the viewer, reminding you just how powerful it can be to lie fully in our own skin. Fighting through the discomfort becomes worth it.