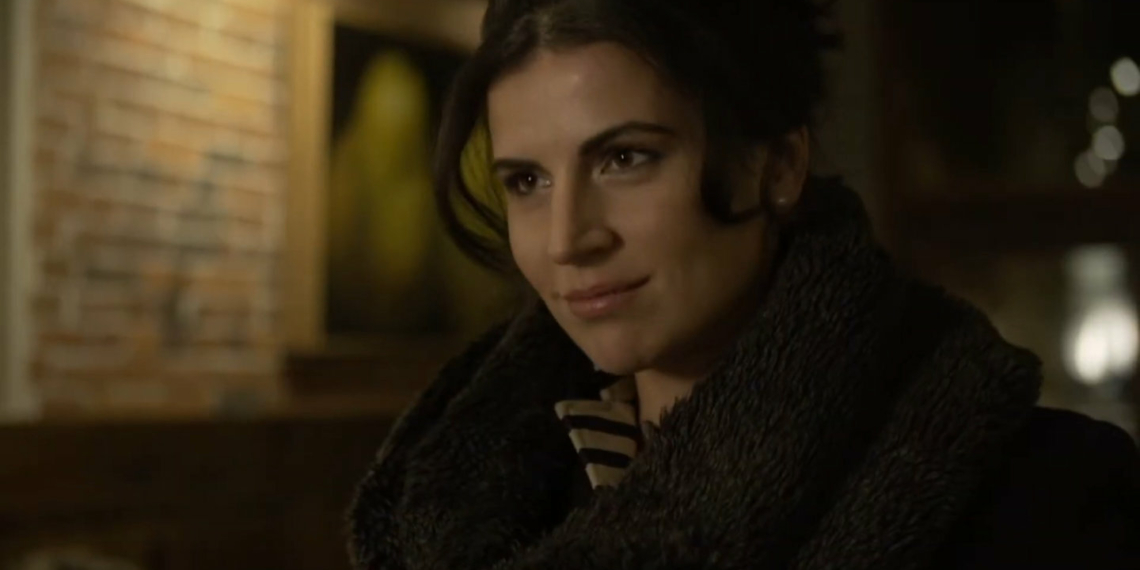 Seth Kozak’s 15-minute Rendezvous feels apt material for a feature-length, making one wonder at the effort it must have taken to truncate it to its current runtime. A film about crime and deception, the short labours on vaguely familiar characterizations, only to spin them around to offer something surprising.

There is very little background that Kozak accords to his characters. Very little for the audience to connect with them. We do not know their past, much less their trajectory. We know nothing of their motives or their intentions. Instead, we only become aware of their present intentions and they do not seem good (at least for one of them, but which one, only time will tell).

We are put right in the middle of an ongoing scheme, one that we unwittingly become an accomplice of. Since it is not the characters that remain at the forefront, it is the cinematography and music that become responsible for creating the ambience. In fact, in the most crucial scenes, the characters are either facing away from the camera or are entirely absent. A choice that surprisingly pays off for Kozak.

The ominous call is what we hear first, even before we see him, as DoP Michael Cole’s camera slowly takes in the location. It is the Congressman (Mike Sutton) on the call, the conversation is suspicious. Unbeknownst to his wife (Katarina Morhacova), the call is to spark off a chain of events, ultimately leading to her untimely demise. So strained are the moments shared between the couple, that by the time the wife halts at Harraseeket Inn, her movements closely monitored by her husband, we know what we are heading towards.

The camera work is exquisite. If the route along Maine to New Hampshire was not picture-perfect enough, Cole certainly knows how to play with his shots to offer something even more arresting. Add to that Anthony Marsh’s music and the story carries a tangible air of dread to it. While the wife begins to grow wary during her stay at the inn, the entry of a suspicious-looking man does not do much good to her nerves.

What makes Rendezvous thrilling despite its inconsistencies in the writing and editing are the dramatic shots and the conscious choice to not fall for the tropes. Will the husband succeed in his plan? Will the assassin go through with his contract? Will anyone pay for this crime? The film leaves more questions unanswered than one would want out of a thriller of this length, but it is enough to keep one on the edge.

In this game of chess between the Congressman and his wife, it is Kozak who ultimately checkmates the audience. A film on deception and more, the dramatisation of a thriller comes when one is least expecting it. Watch it for its gorgeous cinematography and engaging music, the rest will chime in at some point.

#ShortFilmReview: Rendezvous: In this game of deception, only the one who is a step ahead can win. Click To Tweet