Dilip’s Castle: An Unconventional Story Of A Dark London Night 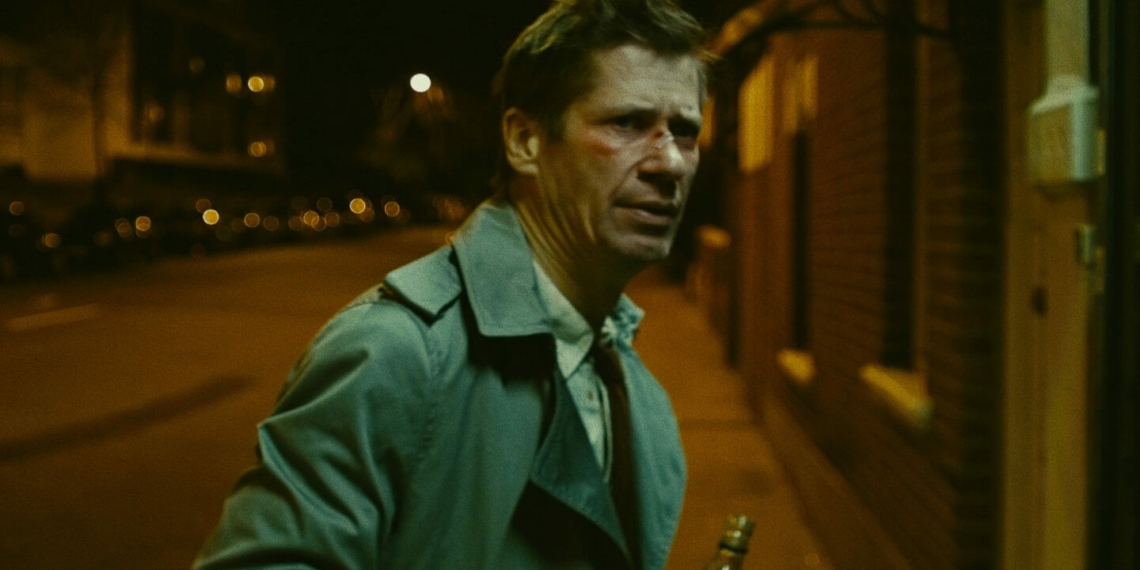 Ever experienced those strange encounters that lead to stranger events? Ever found yourself escaping something only to find it infinitely better than where it pushed you to? If so, writer-director Manos Ioannou’s Dilip’s Castle is right up your alley. If not, it is still a recommended watch for its.

Sidney (Jonathan Kempt) is having his worst moment. He has been cheated on. His disoriented, bitter self needs only an excuse to drown the misery out. A welcoming pub, a charming woman for company and you would be arrogant enough to think you know where the story leads. But this is where Ioannou waves his wand. With its rich tone, distinctive narrative and impeccable execution, Dilip’s Castle rarely opts for the conventional.

Sidney’s night turns into a bigger disaster when the encounter with the woman at the pub ends in a brawl with her boyfriend. Again, it is interesting that the scuffle is never shown; only a bloodied shirt and bandaged nose remain the evidence of it. As Sidney makes way to numb the rest of the night out, therein enters our eponymous Dilip (Sidney Kean).

Dilip’s Castle, by this point, starts to feel like an exploration of the night and all its various shades. London is lively during the daytime. That much is known. But at night, like all metropolises, it has a name of its own, a fondness for its own kind, one that is menacing, predatorial even. And Ioannou makes it a point to let his audience know it, see it, experience it for themselves. He presents Sidney and Dilip’s encounter, their foreboding conversations against the backdrop of one such night, without sandpapering it.

The dialogues are peppered with a wry sense of humour and it would not have been half the success had it not been for Kempt’s brilliantly timed delivery. His face breaks into cynicism to confusion to dread in a matter of mere seconds, perfectly matched with Kean’s own. The character dynamics are well thought out in the writing—the dialogues are, hence, well-intended, aiding the narrative move forward. What is missing in the convention is more than made up for in the build-up. Whether it is the predictable brawl or the casual hook-up, the predictability of it all is only well-matched with its unpredictable outcome.

Dilip’s Castle feels like a visual essay to a very personal experience. The editing (Alvaro Gago Diaz) maintains the pace, ensuring that the bizarreness of the night is not rushed through. Even as the story unfolds and the absurdity of it all plays out, it is not hard to believe. Apart from the puns (watch out for those, they deserve a shout-out for the writing alone!) and Anthony Coote’s composition, the film carries the subtexts of philosophy as Dilip (a Philip with a D) breaks Sidney’s self-imposed exile into victimisation and self-pity.

As it nears dawn, Sidney, and effectively the audience, have had enough of the events, shutting the door to a night that shall never be forgotten.

Dilip’s Castle: An Unconventional Story Of A Dark London Night