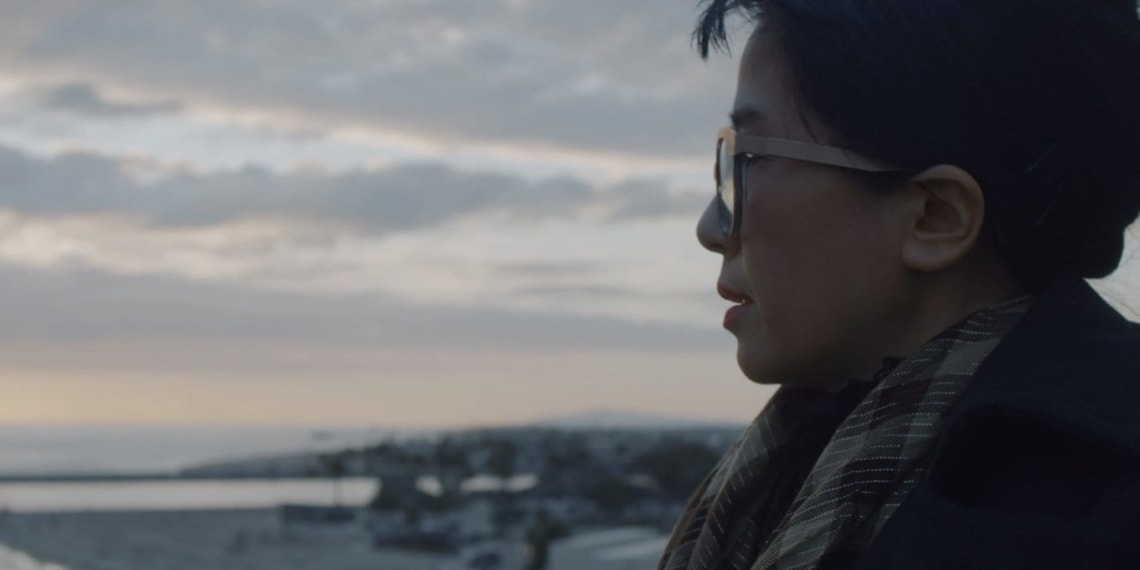 Short documentaries carry challenges of their own. Besides having to offer the compelling narrative of an incident that cannot be fictionalised even for creative pursuits, the story needs to be told or retold in a manner that is convincing, engaging and if possible, hard-hitting. Yucong Chen’s Unfinished Lives succeeds at all of that and more. The story of a 24-year old USC graduate who meets his untimely demise, narrated partly through his parents’ attorney and talented sand artist Sarvam Patel, the documentary (23:23-minute) is a shining example of what its genre is meant to represent.

Crunched in less than 30 minutes is the story that spanned across 1700 days in actuality. A brilliant student on scholarship, a topper throughout his years, an only child to Jinhui Du and Songbo Ji, Xinran Ji was found dead in a pool of his own blood in his hostel. As the investigations unearthed the horrors of the crime, we witness the tragedy of the family play out as it did, in front of the media, as the four accused are brought to trial. What’s particularly moving about Chen’s short isn’t just the story itself but the way it’s played out. Coupled with the CCTV footages that retrace the steps of that fateful night, we witness Xinran Ji leave his hostel for his group study, be the gentleman that offers to drop his female colleague up till her accommodation and then make way into his own. As we see the four narrow down on him, the voice of Los Angeles County District Attorney (John McKinney) booms in, describing not just his last few moments, but also a vivid description of the person that Xinran Ji was.

DoP Quincy Huanxi Li’s camera has a tough job to follow. From ensuring that the neatly edited (Mozhu Yan and Yucong Chen) sequencing of the footages from the archives don’t interrupt the narration, Li’s lensing has to capture the interviews in a fashion that makes the documentary interactive rather than simply a montage of shots. Rose Tsai, the attorney that stood by the family without charging a penny for her services remains the focus of our attention as she narrates the ordeal that the non-English speaking family would have had to go through. The scenes where they meet each other for the first time at the Los Angeles airport are represented from Tsai’s perspective, but with Patel’s own unique style in storytelling, their stories are etched in the sand, each grain carrying the heavyweight of the parents who have lost their only hope.

The night of 23rd July 2014 was fateful not only for Xinran Ji, but also the four accused Alberto Ochoa, Jonathan Del Carmen, Alejandra Guerrero and Andrew Garcia and the documentary offers an unbiased recounting of the events near the Section 8 Apartment of South L.A. that witnessed the irrevocable loss of a family. As the music plays in the background, the film closes with the epilogue stating the crime that shook the Chinese community to its core and the shocking repeat of it, barely 48-hours after Xinran Ji’s case closed.

Unfinished Lives isn’t just a testament to powerful storytelling, but also a statement to how documentaries can be an effective tool in presenting facts without being carried away in its own narration. For Xinran Ji’s family the loss remains irreplaceable, but Chen’s creation, even if limited only to the screen will ensure that his memory remains etched forever in the minds of those who witnessed his brilliance and kindness through Unfinished Lives.

#ShortFilmReview: Unfinished Lives: What happened to Xinran Ji that night should happen to no one again… Click To Tweet

10 Top Filmmaker Profiles You Should Follow on Social Media To Stay Inspired [2023 Ed.]

10 Top Filmmaker Profiles You Should Follow on Social Media To Stay Inspired [2023 Ed.]