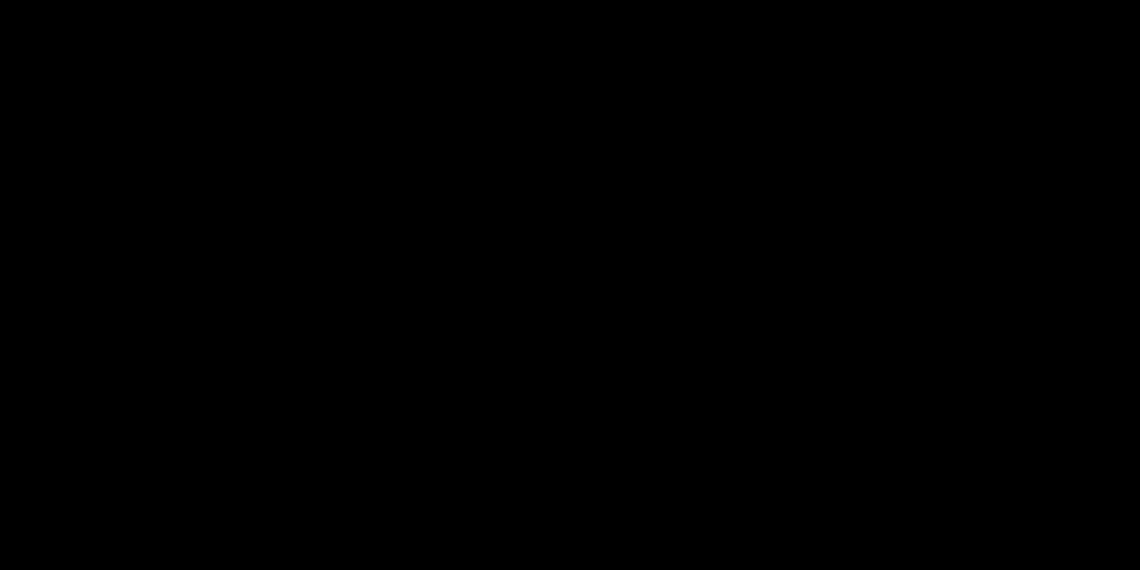 Director John Connor Hammond’s Hunnybuns is barely 5-minutes in duration. At most, it feels like an extended advertisement. To fit in grave, philosophical topics of love, joy and death would have most certainly required a musical backdrop to sustain the theme and storyline. And so, here we are with a drama and musical on life’s most enduring lessons.

Dekunle who plays the male lead, invites us into the wedding chapel and the music begins. Opting for a visually cyclical narrative, the film uses the most unusual props and setting to create an unrealistic ambience for the inception of its characters and plotline. The honeyed savoury comes to mean several things in this short, metaphor of sorts, as does the tub of milk.

Lateefah Everett, whose grand entrance marks the start of the climax of the film, joins in the music and it becomes a duet. Soon the witnesses join the merry frenzy and then it’s all over, all too soon.

Cinematographer Henry Zaballos offers some interesting angles. His lensing plays with the light, a befitting choice considering how for the major part, Hunnybuns is filmed in the confines of a chapel (or an indoor set). Benjamin Portas’s graphics play a major role in carrying the narrative forward; in the minuscule time frame, the characters’ trajectories might have been nearly impossible to explore.

Dekunle, whose composition is the soul of the film, sticks like glue with the script. Hunnybuns isn’t meant for all, but for those who enjoy a musical, this sugary one is right up their alley.