It Felt Good: Laugh Along In The Face Of Horror 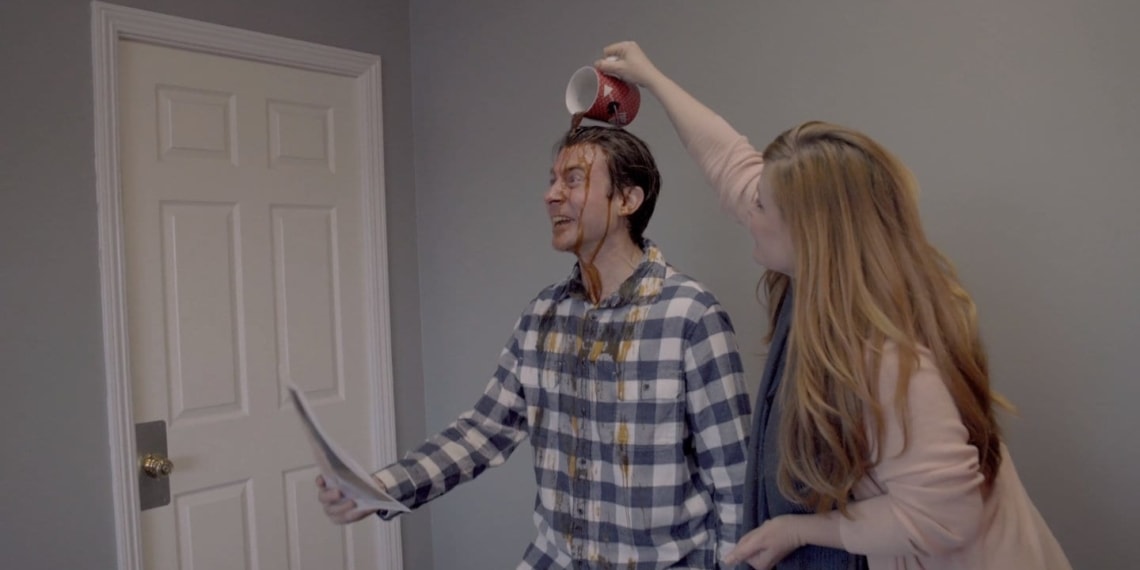 It Felt Good features a kind of comedy that is so bizarre, it is borderline surreal. Writer-Director William Nicol stars as the protagonist, an auditioning actor barraged with the demands of his profession, some ethical and some not quite. And a bit of the latter is even self-inflicted.

Everyday anxiety, mild performance anxiety, and a healthy dose of self-doubt renders Will low-key torn up and vulnerable. The first contributing incident we witness is a black actor (DeMorge Brown) rehearsing for the part with the spirit of a particularly pissed off Samuel L. Jackson. To be fair, Brown is rather good, making Will’s fears justifiable and him a relatable character. The film takes a sharp tonal turn with Will’s audition; what was relatable and light, takes the bizarre turn that is the true making of It Felt Good. Nicol excels in his character; his last line gives the film its title, a last punch of delightfully twisted comedy.

Nicol lets his film say a lot in a mere four minutes. What is funny on the surface, offers complex, layered insight just underneath. In the four minutes that the film runs, the best of its visual design- its video camera footage – emphasises the element of horror in its comedy, and even summarises the very situation: horrifying situations painted over as lighthearted and every day. More often than not, you have only the option to roll with it.

It Felt Good: Laugh Along In The Face Of Horror