Bingo: On The Off-Chance When Everything Went Wrong 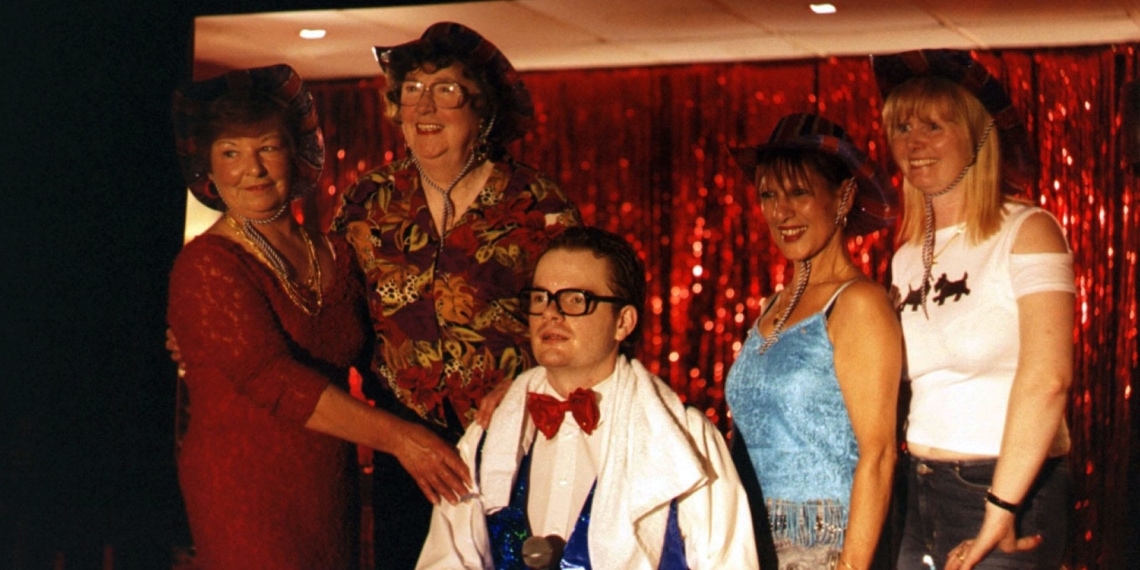 Johnny Balls is painfully awkward. As is the first night of his shift as a bingo caller. Justin Tagg and Colin Waddington’s Bingo sees Johnny finally reach his dreams only to have them slump in disappointment like a wet noodle. It is an uncomfortable experience and funny by virtue of it.

Set in the 90s, Bingo is drenched in the retro look and feel; not a thing is out of place, (the 4:3 look is especially effective). The elderly people and their grandkids that fill up the Shipley Bingorama form one single entity: an unamused, bored organism swatting annoyances on a languid, sweaty day. These annoyances are Johnny’s antics, his efforts to pull off a successful Bingo night; the film is divided into three chapters according to the games—silver, bronze and gold. Johnny, played by a deadpan Tony King, doesn’t drop the ball: they launch themselves out into the audience, the finishing cherry on top of a dreadful cake.

The camera floats and glides among the audience to create a breezy, party-like feeling, at odds with the actual events but true to the intent of its characters. This contrast is crucial to the overall tone of discord and ultimate catastrophe.

The climax is hilarious and continues to maintain its squirm-in-your-seat way of storytelling. As Shipley Bingorama becomes Bingley Shiplorama, things increasingly fall apart for Johnny, who gives in to the chaos by the end. The camera continues to float around after it’s all over and everyone is leaving or has left, and everything in sight bearing evidence of the disaster that ruined Johnny Balls’ first night at bingo.

A sequel to the award-winning short The Paperboy [2003], Bingo offers a rich scope to study the character of an individual who finds himself in a frustratingly embarrassing situation, while doing it in a quintessentially British way.