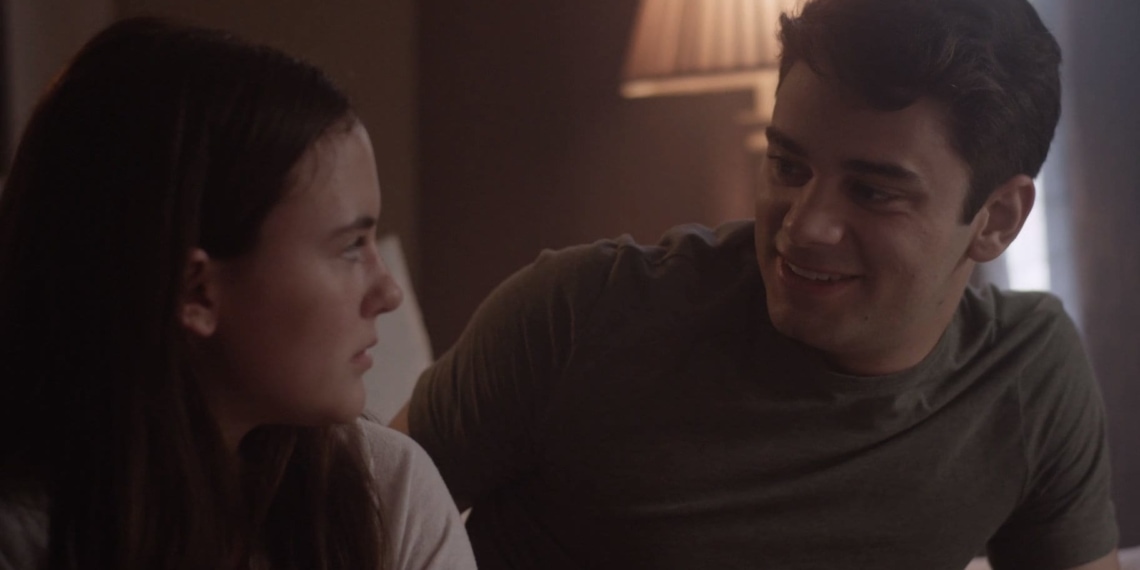 The title of writer-director Yusra Khan’s Asking For It may do to its audience exactly what its characters face: trigger the singular trauma of being told that the abuse they faced was due to their own fault. When you do move past it, Asking For It is nothing like what it sets you up to expect; it is better.

The film follows three characters, their stories running parallely as they face the same ordeal of asking for justice after they or their boundaries have been sexually violated. Merve Tekin’s editing tightly weaves the three narratives into one whole; it especially pays off in the conclusion. Each character represents a different level of abuse or assault, all boiling down to the same thing: at all degrees, it is difficult to process, and even more difficult to open up on, whether to the authorities or your own family. Aziza (Jameela Winters) is a Muslim woman, sexually harrassed by a public speaker, Baseem Ali (Chozy Rani Aiyub). She approaches what we can assume is someone from Baseem’s team. Tasha (Ashlyn Jade Lopez) is inappropriately touched by her cousin. She goes to her mother. Rose (Tatiana Zappardino), raped by a stranger at a party, approaches the dean of her college. The violence Rose faces is particularly and obviously the most difficult to watch, exercise caution. Incidentally, Zappardino is uniformly fantastic throughout her performance.

All three face rebuffs amounting to you were asking for it. Hameed manipulates Aziza saying it will increase Islamophobia and ruin the man’s career, while the dean lists the school’s reputation and the man’s career as reasons to not take action while Tasha’s paranoid mother rants about what the news will do to their family.

As each rebuff sounds worse than the last, there is a subtle tinge of exaggerated reality: surely after the recent strides in women’s rights, these figures of authority will express more sensitivity and responsibility? The conclusion pulls the rug from under the audience’s feet as we sharply realise that this is not misguided or exaggerated reality. For anyone faced with the prospect of reporting sexual violence, in full knowledge of authorities’ history with it, this is the reality.

Watch Asking For It Short Film