An Exhilarating Experience With Mente Mariposa 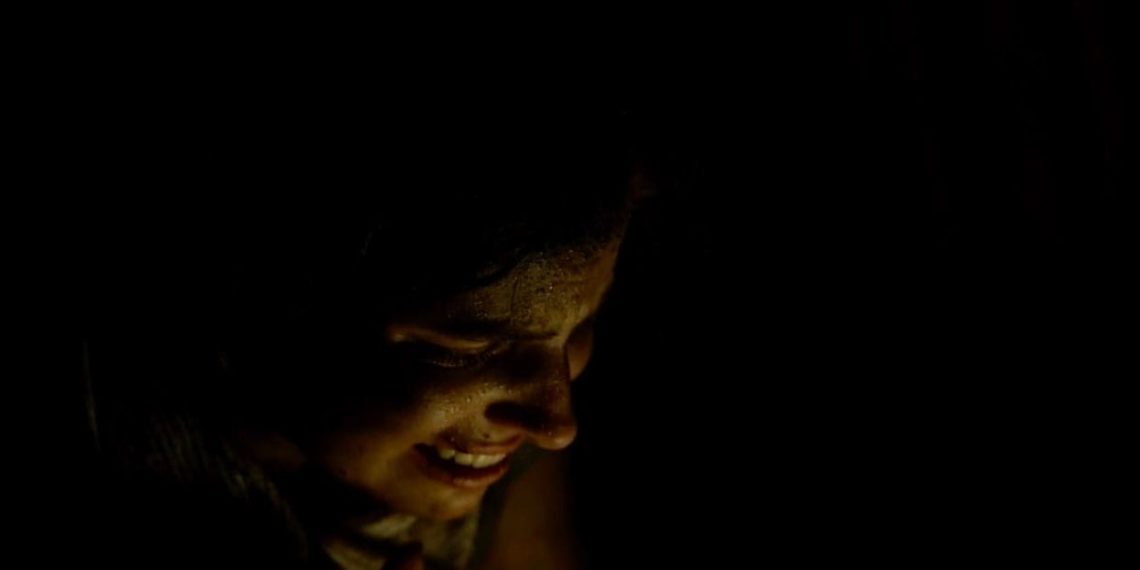 Mente Mariposa, directed by Sebastian Ortiz Wilkins is an experimental short film which in 6 minutes, through the art of the metaphor swiftly and briefly traces the near-death experiences of a man and a woman buried alive in coffins. ‘Death’ narrates and compares the life of the humans in the coffins to its garden while the surreal yet intensely complex visuals are frightening and eerie. This film does not follow the conventional methods of storytelling; its own narrative style is impressive and unique. The writers Fernando Rendon and Wilkins have put together an experience that will haunt you, disturb you and make your heart race.

The cinematography by Yandy Liu is disturbing, enhancing the experience of watching the film. The handheld shots are exactly what were needed for the scenes to be unsettling and establish the struggle of the characters. The use of the flashlight as the light source for the scenes in the coffin adds to the claustrophobic experience.

The music of the film has been composed by Sean William. The violin, the echo and the silence, together bring out the essence of the film which wouldn’t have been the same without such brilliantly composed music. The sounds and music have been placed as such that they will elevate your experience of the film as you approach the end.

Lastly, the editing by Robin Macabulos is what has given the actual structure to the whole film. The manipulation of aspect ratio during the film has been deliberate to make the audience feel the struggle of the characters and a little more claustrophobic. The most impressive part of his editing is the visuals that occur for a fraction of seconds and then vanish. It seems like you saw something that you shouldn’t have and it is a figment of your own imagination but it is actually the film that surprises you with that visual. The visuals from documented footage remind you of The House that Jack Built and the filmmaking style of Lars Von Trier.

To conclude, Mente Mariposa or ‘Butterfly Mind’ is a film that you must watch for an experience that you will never forget. Though it is an unconventional film but it is for sure that you will be holding on to your seats and your hearts for the 6 minutes of your life that you invest in Sebastian Ortiz Wilkins’ beautifully disturbing metaphor on life and death.