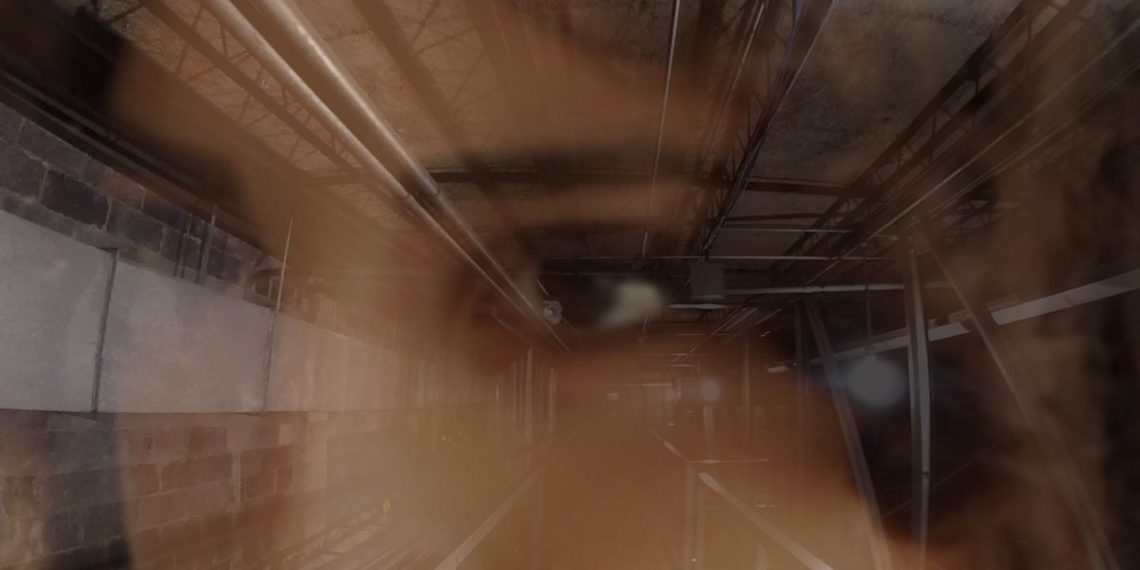 Written and Directed by Boris Tsessarsky, ‘King’s Highway: The story of Malcolm Fairfield’ as the title suggests is a documentary, based on the life of a performing artist by the same name. Filmed in Montclair, it begins with the stories of a Montclair State University ghost that has been haunting the Memorial Auditorium for more than four decades in a row. Through archived material and interviews, the documentary explores the unusual happenings around the theatre industry bringing to mind universal questions on life and death.

The story of Fairfield raises questions on matters that are philosophical, reflective and thought-provoking: is death transcendental? Does your life’s passion become you, even after you’re gone? Is it really that hard to let go? Through this documentary, Tsessarsky ensures that these questions are raised not just by Fairfield’s family, but also by all those who witness his life in this 21:40 short.

Tsessarsky handles the project sensitively; after all, this was a living, breathing and much-loved individual whose short life only made him more revered. As the various interviewees describe Fairfield, it becomes apparent that he clearly had a personality larger than life. From his majestic looks to his talent on stage, he was remembered for being a standout right from the start. The thin line of a heartfelt eulogy that borders on the making of a mythology/legend is so well handled by Tsessarsky, that it is hard not to applaud the efforts!

Some whisper of hearing piano notes, others of seeing a shadow move about, while yet others of a friendly entity. Regardless of each of their encounters, one thing remains common – that of someone in the theatre at the Montclair State University. Now, whether this spirit is the figment of collective imagination or the willful wishing of Fairfield’s loved ones or the product of a tragedy of someone gone too soon, remains open to debate and to each individual’s interpretation. What Tsessarsky does is leave the doors open to individual rendition.

Through re-enactments of the plays he once starred in, Fairfield is brought to life by Brian Sedita; and we see him in the great roles he once donned for the stage. It is hard not to get affected by his charm and the rich baritone he brings to the stage, and we aren’t referring to just his voice. As we hear the voice-overs of the various interviewees, Fairfield slowly starts to become all those roles that he once portrayed and we too get convinced in the legendary tales of the theatre world. The supportive cast which includes Carolee, (Brook Garfinkel) and Diane, (Lana Abdo) also manage to help recreate the world of Fairfield along with Sedita.

Tsessarsky’s skills are simply noteworthy! Neither does he go overboard in his effort to address such a delicate subject, nor does he over sensitize it for his audience. He simply leaves it open for their judgment.

Aaron Pattap’s cinematography captures the soul of the story. With the seamless blending of the foreground and background, the story comes to life with a hint of nostalgia, awe and wonder. Add to that, the editing of the visuals by Clarkson Fisher only makes this documentary more compelling.

‘King’s Highway: The story of Malcolm Fairfield’ is the making of a legend, a mythology. But, above all else, it’s a heartfelt eulogy to a much loved and talented individual whose life was simply, unfairly cut short.

‘Love, Gwen’ Signs Off As The Ultimate Ode To The Sibling Bond!

‘Hotline’ Is The Happy Discovery Of Two Awkward Souls, In One Another!

'Hotline' Is The Happy Discovery Of Two Awkward Souls, In One Another!