‘Mister Swolo’ Is a Eccentric Piece of Surrealist Comedy… 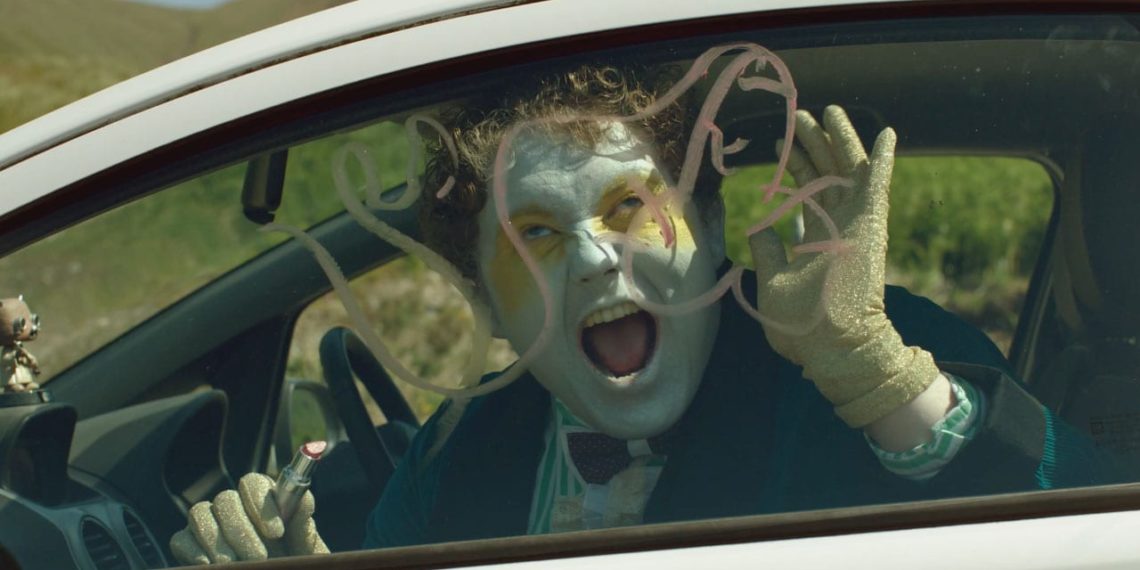 Watching Eric Liddle’s ‘Mister Swolo’ is like taking a joyride into an absolutely bizarre dream that makes perfect sense only while it exists. Two friends, Harrison Charge (Jack Anderson) and Peter Short (newcomer Gary Bannon) embark on a road trip and have themselves hijacked by the creation of Harrison: Mister Swolo! Harrison, a comic artist, drawing Marvel and DC inspired superhero figures into his shiny blue sketchbook becomes the Aladdin who unleashes the genie from his lamp…

With the coming-to-life of the eponymous Mister Swolo (played by Ryan Caldwell), the film comes to life as well, getting wackier by the minute and you thoroughly enjoy it. Mister Swolo is delightfully creepy and terrifying, and Caldwell does a brilliant job at portraying his traits and mannerisms. Both Anderson and Bannon are natural in their roles, balancing absurdity with grounded reactions tinged with a hint of teenage clumsiness. 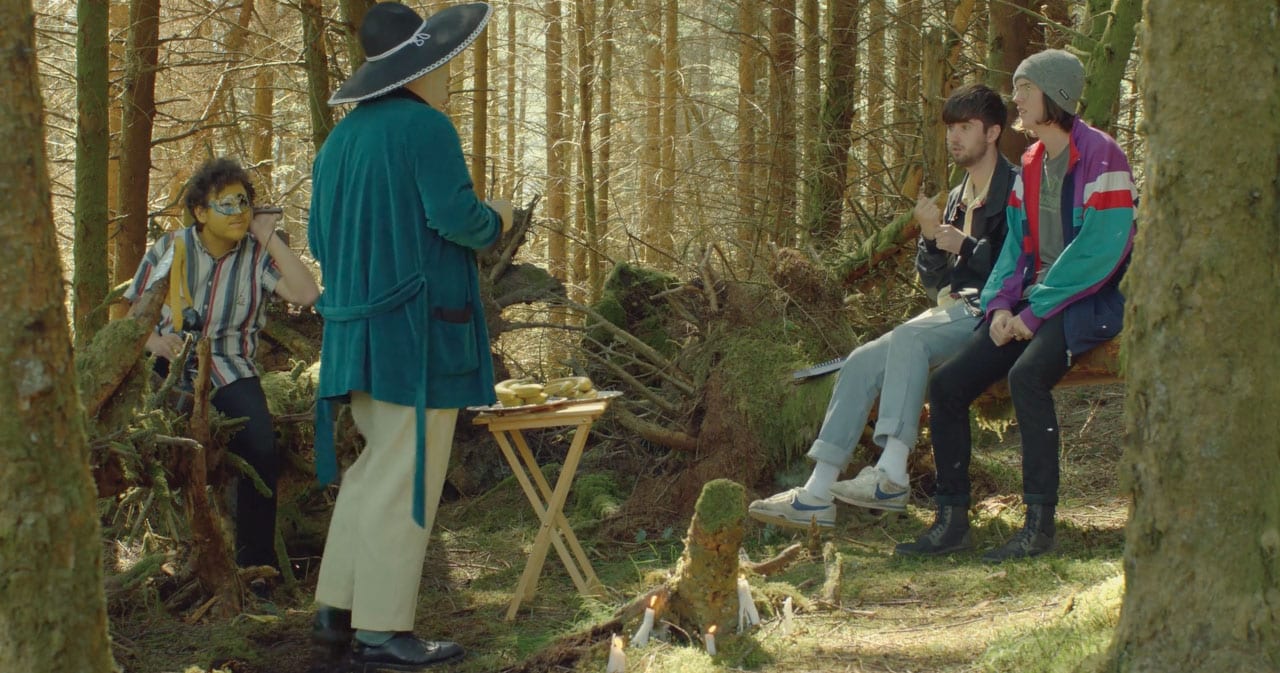 The cinematography (Jack Jeffrey) is rough in the film’s first few scenes but takes an upward curve thereon. Jeffrey puts Swolo’s terrifying presence right in the audience’s face with low angle shots, letting him fill up the entire frame. This, complemented with Caldwell’s performance, creates the desired effect and the audience is at once quietly freaked out and tickled.

Featuring a primarily yellow palette, the film benefits immensely from Jakub Sirkowski’s grading as the colour adeptly reflects the increasing bizarreness; it begins with sombre shades and blends out onto sickly, stark yellows. It is dazzling but unfriendly, much like the lush Glen Coe, beset by the sinister Swolo. 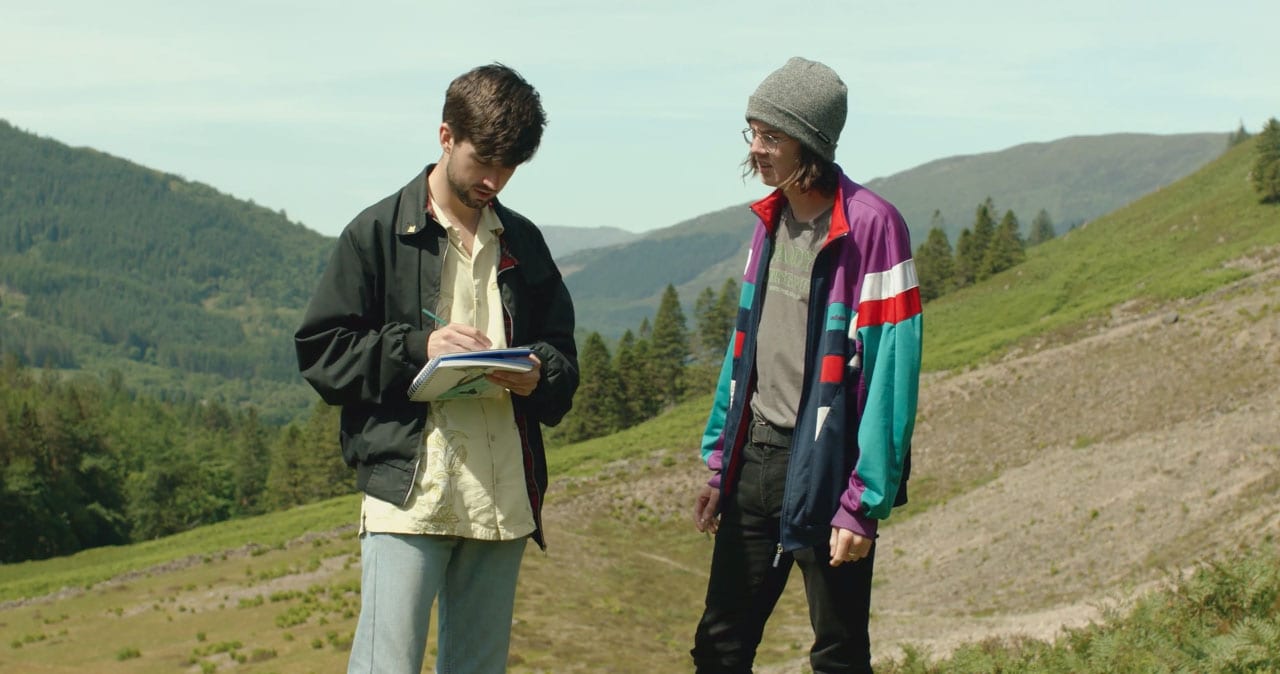 Gianluca Bernacchi takes Western-esque music and adopts it to effortlessly fit in its surrealistic tone, lending the film an amusing mock seriousness. The use of more peaceful guitar strumming, however, feels strange and betrays the tone of the film in the few scenes that it is used in for. Sound design by Maitaine Eyheramonho plays an instrumental role in the film’s mood and tone, and its success thereof.

Setting aside a continuity error and some botched dubbing, Mister Swolo is an excellent work of comedy; as creative and absurd as Liddle promised.

‘Vacation Rental’ Is The Horror That You’d Pray Never Happens To You...