Lexus Short Film ‘Game’ Changes The Rules On The Court… 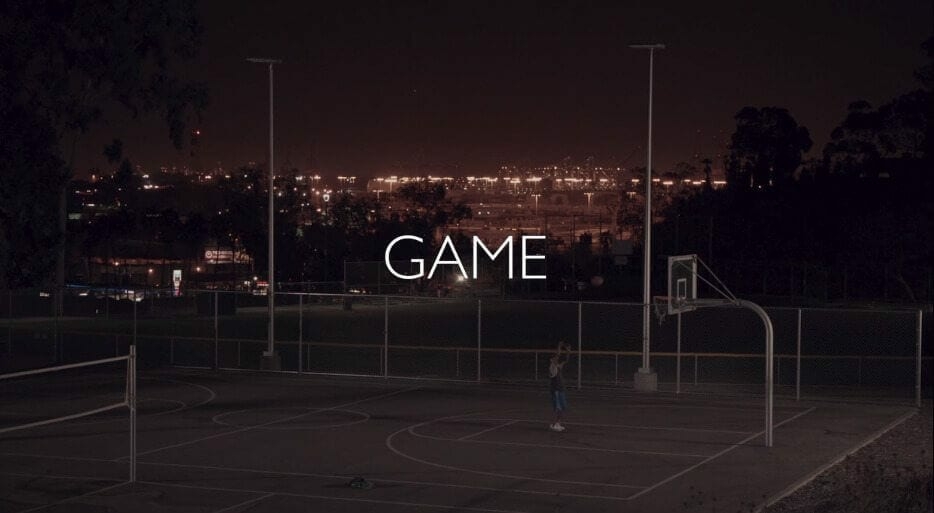 You hear the squeak and see the basketball whirling around the hoop; you know the game, you’re familiar with the turf. But, Jeannie Donohoe (writer & director) manages to make you feel like you’re one of the players. She brings the basketball court to life with its stellar cast, adept cinematography & a compelling storyline.

The narrative is linear and follows the pursuit of a student named AJ Green being bullish for a spot in the decorated basketball team. With all the right skills and willingness to go all the way, there’s no stopping AJ Green. The Coach played by Rick Fox is as perfect in characterization as you can get. But, what flips the story is the secret AJ Green is carrying; one that can change the game, all the games ever played! 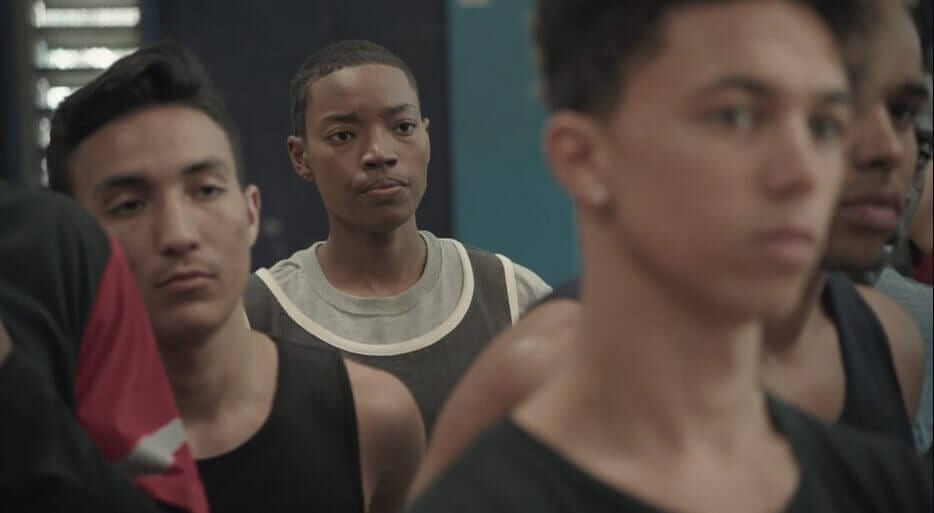 Jeannie Donohoe needs to be lauded for carrying the weight of such a sensitive, thought-provoking topic within the veil of a regular, college game. When the efforts to entering a basketball squad are toppled with the revelations of a certain secret, you are exposed to not only the court dynamics but also the ones you play in your mind. 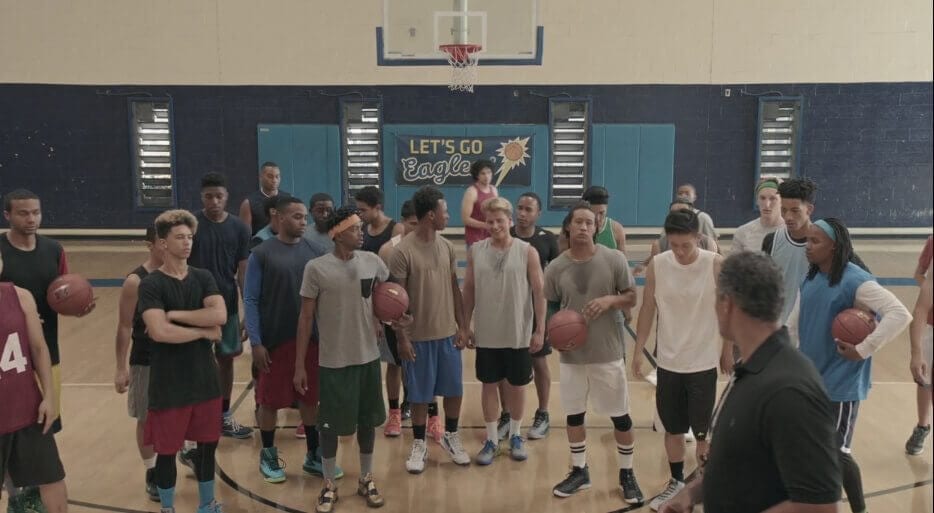 The dialogues are hard-hitting because at some point you would have heard them, better still, used them. The music is sparingly used, the most work being done by the swishing and squashing sounds one hears in the court. The characters are raw and human & with their acting prowess make it relatable. The editing is seamless, making it seem like a singular event whilst still giving enough space to cover its depth. 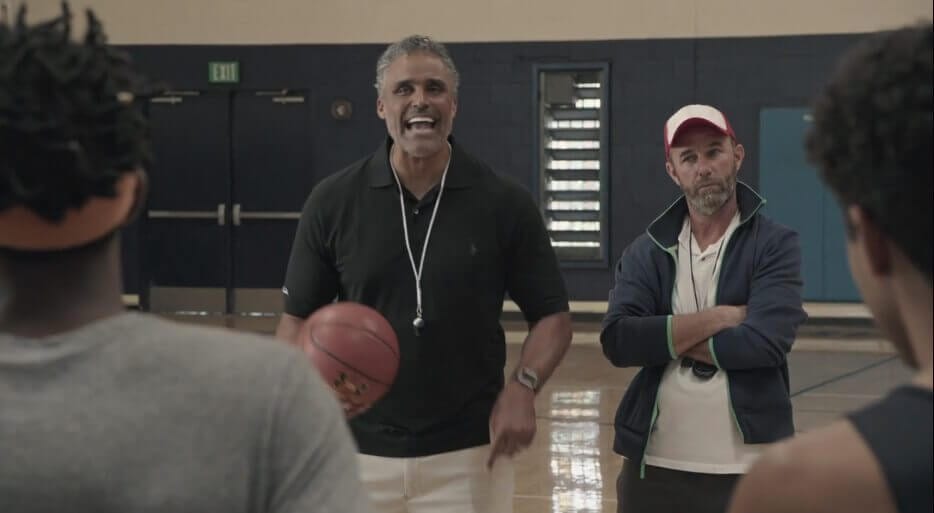 Watch ‘Game’ to understand how power & gender dynamics can find their way even to the most recesses of our minds without our knowing. ‘Game’ is highly recommended!