‘Waterfowl(ed)’ Is An Eye-Opener To All Animal Lovers! 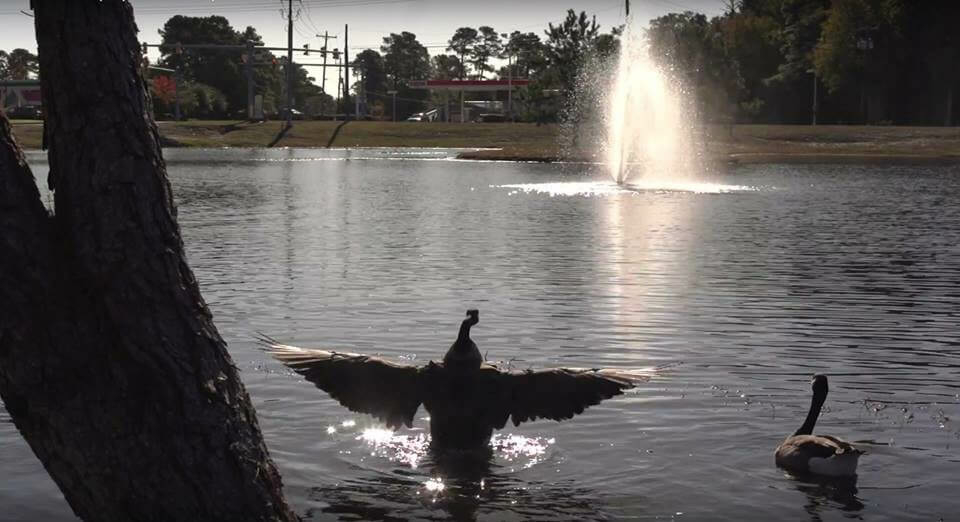 You stroll along the lake-shore and the sight of swans disrupts your trail of thoughts. You see them swimming so effortlessly as if they don’t want to disturb the rhythm of water. Their pristine beauty, a sight for your sore eyes, you realize nature does indeed have a soft corner for you. But, ever wondered how your seemingly innocent actions of feeding them might actually be proving to be detrimental to their existence? The same goes for almost all birds and other animals. Either lack of knowledge or civil sense or plain inhumanity has jeopardized the lives of several living creatures on this planet. ‘Waterfowl(ed)’ aims to open your eyes to the consequences of your actions that you might remain blissfully unaware of!

This documentary by Grace Combs traces the beginning of the journey from Wilmington, North Carolina where local carelessness endangered the livestock of the region and resulted into the passionate endeavour of setting up of the rehabilitation centers to care for the wounded creatures. It brings to light the apathy exhibited by humans and how their callous attitude robbed the birds and animals of their peaceful cohabitation on this planet.

Grace Combs highlights the serious harm caused by the indifference shown by humans, while also aiming at educating the animal lovers on how best to care for the wounded animals. Whilst any effort at this point might only seem less in the face of the grave harm that we have already meted out, it is now needed more than ever!

‘Waterfowl(ed)’ exposes how human interference has brought the natural habitat to the brink of its destruction and emphasizes on the need of the hour – that is to care and let animals co-exist peacefully on this planet that we call home.

Watch ‘Waterfowl(ed)’ even if you aren’t an animal lover. It is bound to compel you to rethink about your existence. The makers of this documentary need to be lauded for their effort in encapsulating a message so poignant in 15 minutes of screen time.

The Academy Spotlights Female Animators With "An Invisible History: Women In Animation"