‘Here Lies Joe’ In An Unconventional Tale Of Hope Finding You! 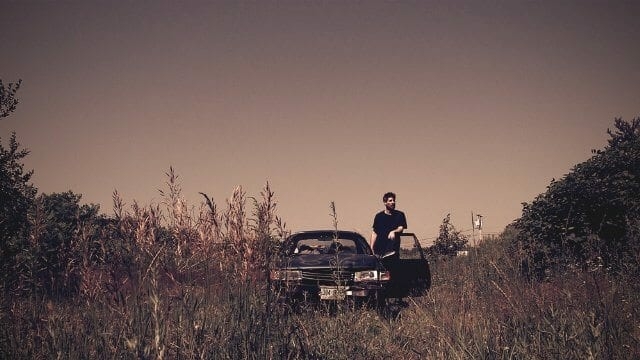 Written jointly by Mark Battle & Pamela Conway, ‘Here Lies Joe’ is a journey of two lost souls who find their way into each other and perhaps something more. Director Mark Battle brings to screen 23 minutes of adventure set on a very unconventional terrain – suicide.

What does it feel like to live a life where all hope is lost? Ask, Joe (Dean Temple), the lost soul whose entire life is summarized into the backseat of his car. The movie opens to an elaborate plan being executed by Joe to meet his end. And, as he lies still waiting for the peace he has longed for, the scene cuts back to the ‘Suicide Anonymous’ group chaired by Bill (Timothy J Cox) being held with 5 other attendees, Joe being one of them. 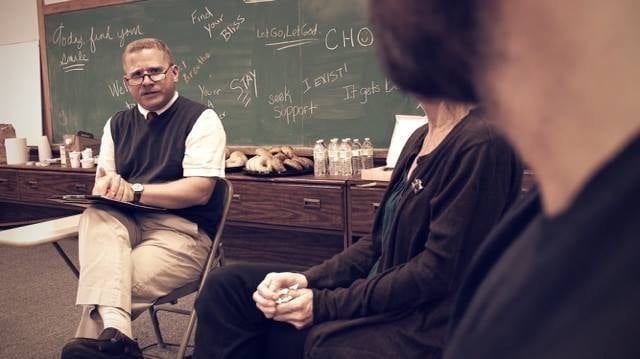 As Bill tries earnestly to carry about the session with the newest member Joe in attendance, enters Z (Andi Morrow) the only member who on the outset seems to be a thorough misfit here. Joe takes an instant liking to her, being quite vocal about it as well. And, the movie thereafter plays on Joe’s nonchalant interest in Z.

Mark Battle does something unusual about an often explored topic. Rather than dissecting the cause of their want to commit suicide, he lets the story explore their mindset. It’s more a question of how than why. He doesn’t implement the usual techniques. There are no emotional dialogues. No fancy flashbacks eluding the audience into believing what might have been. In fact, even the music is sparingly used. The entire film is set in dark tones giving you a peek into what Joe might be viewing of his life. 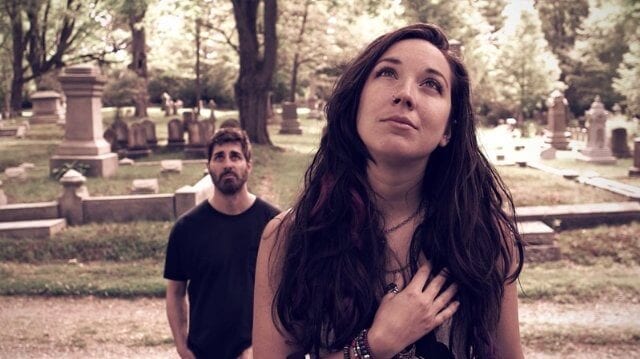 A rather ragged looking, pointless in being is the character that Dean Temple pulls off with utter believability. And, Andi Morrow as Z is the rebel we have all encountered at some stage in our lives, but seldom understood. She brings a rare dimension to her character by being detached and yet warm. Carefree, yet vulnerable. It isn’t easy to do justice to such characters, but Morrow does it with honest conviction.

‘Here Lies Joe’ explores the journey of Joe & Z on a lazy afternoon, right after their first meeting. Time takes them to a ride that changes their perspectives and secretly questions their decisions. When Joe begrudgingly obliges Z on her playfulness that afternoon, little does he know how it would alter the direction of his life. Watch ‘Here Lies Joe’ to find out what the future holds for a man who decided not to have one!

‘Borrowed Time’ Is A Story That Breaks Your Heart, Only To Mend It Again…

'Borrowed Time' Is A Story That Breaks Your Heart, Only To Mend It Again...