‘Deer Flower’ Is a One-Of-A-Kind, Symbolic, Stop Motion Animation That Is worth Your Time! – Review 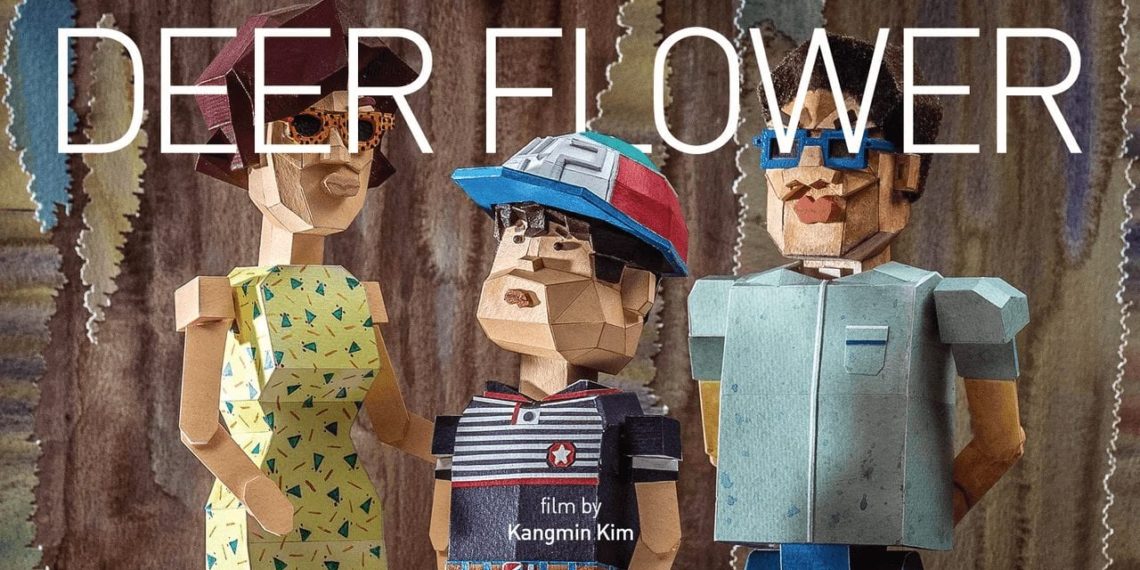 Kangmin Kim (Director) and Seulhwa Eum (Art Director) jointly bring to screen 8 minutes of riveting storyline, cinematography & narration under the banner of Studio ZacZac. To begin with, this is a stop-motion animation that raises the bar far higher than our expectations from the said medium. And, the film is as pleasant, curiosity-ridden and unusual as its title.

Set in the summer of 92’, the film opens to the sound of crickets and a sombre flute tune that is soon forgotten by the sight of a herd of deer staring innocently into the camera from behind their barricades. Little Dujung is being driven by his parents for a ‘surprise’. All that is revealed is that this surprise is going to do wonders to his body. As the family drives along the suburbs in peace, an insect makes for a quick snack to Dujung who rather matter-of-factly picks it up by its wings and flings it out of his car window. 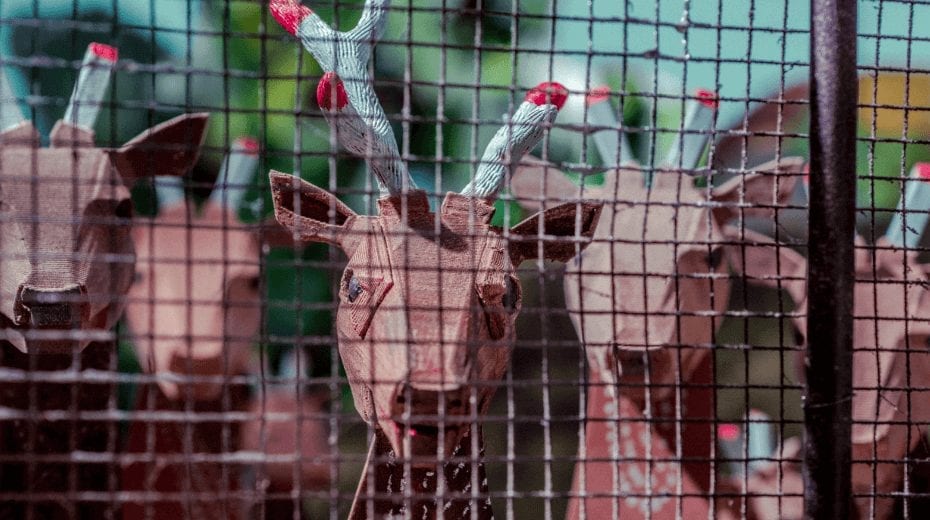 Soon the drive ends at a deer farm, where the family is greeted by the same herd and its caretakers. Wads of notes are flashed and the shadow of the singled out deer emerges from the fence against the now familiar, yet unsettling flute-tune (Joseph Santa Maria). What follows is pure macabre, but perhaps viewed differently from another cultural point of view. As the deer is tied and positioned for the oncoming slaughter, the pure terror, helpless resignation is so brilliantly expressed in its eyes, that for a minute you will forget that this is just graphics. Like an ancient rite of passage passed on from father to son, little Dujung is initiated under the watchful eyes of his parents.

But, what follows isn’t what the parents anticipated. The deer’s antlers were to prove to be an almost elixir, but instead plays havoc in the boy’s body and perhaps, more importantly, his mind. His parents’, especially father’s disappointment is apparent when he chastises the boy for his incapacity to hold in the rare, expensive and difficult to procure ‘surprise’. But, the mother seems more forgiving. However, as they return home it is clear for all viewing that little Dunjung isn’t the same anymore. 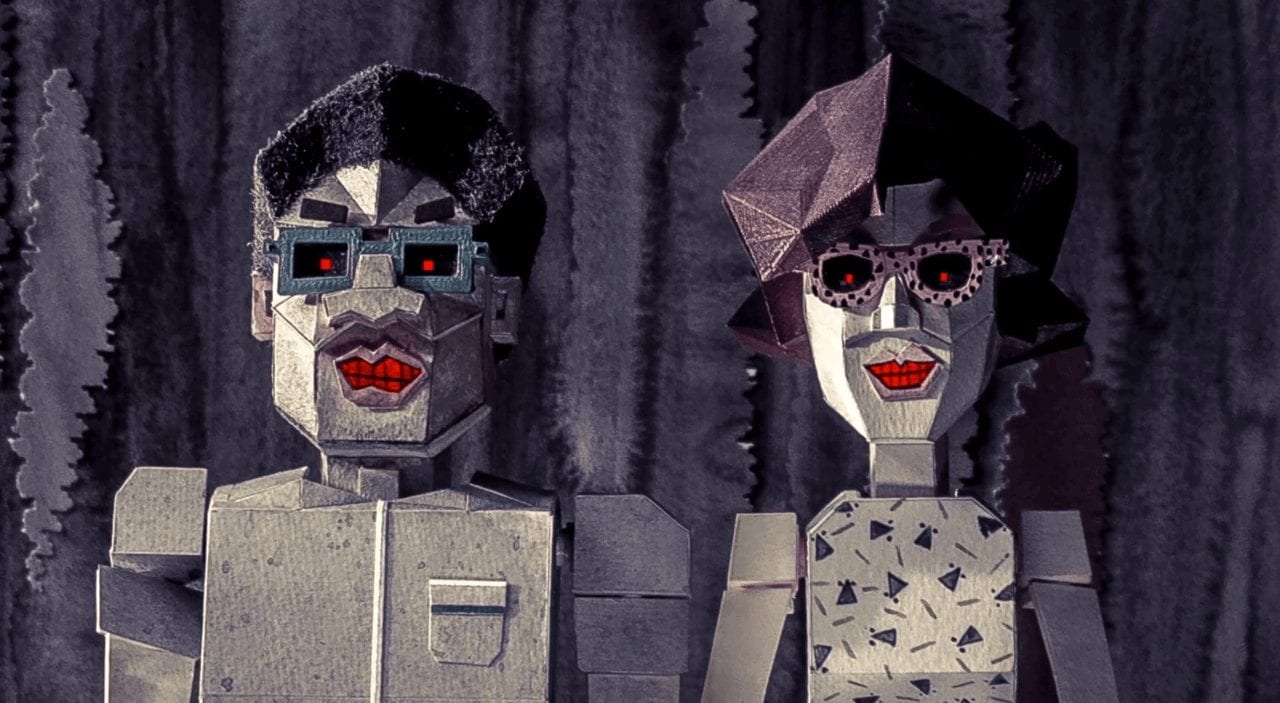 What makes ‘Deer Flower’ so spectacular is the sheer genius of Kangmin Kim to have brought such a complex story and crunch it into a minuscule duration without losing the narrative. The film is riddled with symbolism in abundance, from the title to the last shot. The scene where Dujung attempts to drink down his ‘surprise’ is so beautifully captured, that words fail to describe its awe. Whilst Daniel Eaton’s contribution to the sound and its effects are spectacular enough to enjoy the film sans dialogues, subtitles provided by Janice Suhji only adds gravitas to the script. The editing, acting, and characters, be they human or not remain crucial rivets to this very solid screenplay outlined. 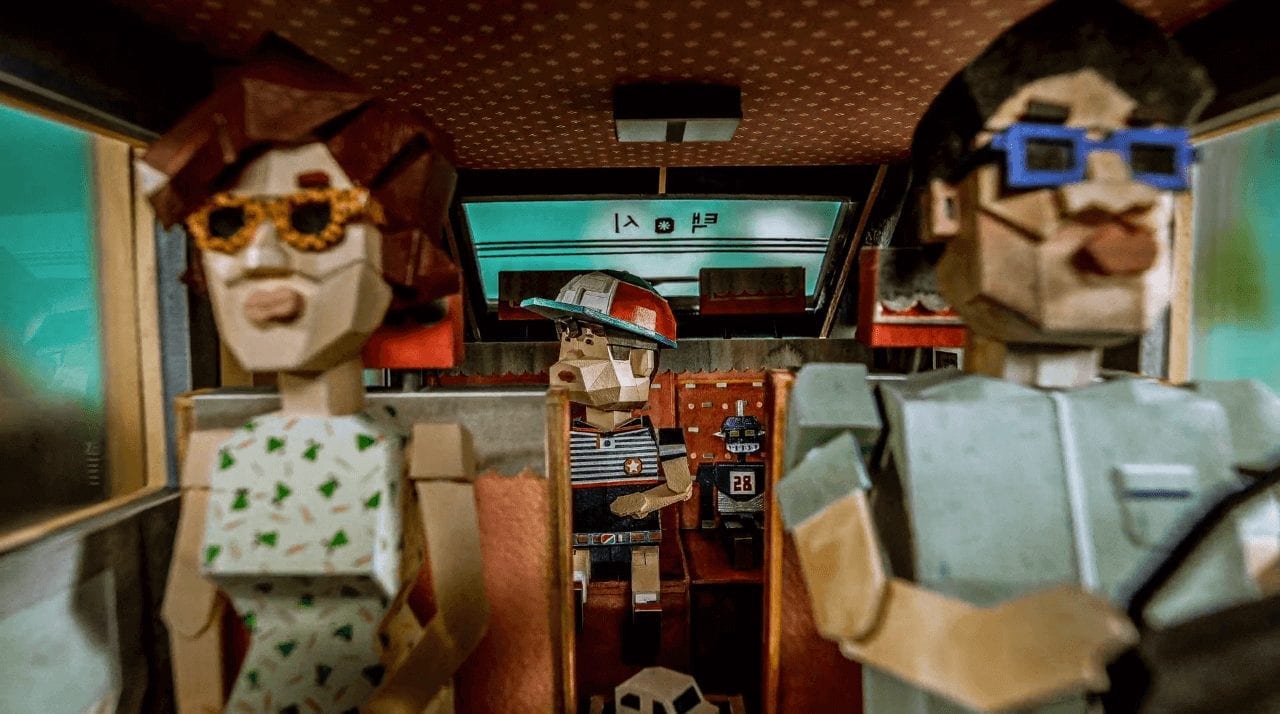 What stands out the most in ‘Deer Flower’ is its concept and the execution of the same without making it seem like a social obligation. Kim does achieve an outstanding feat at gently nudging the audience to think beyond what is shown in the time frame. Without any credits or prologue to the story, he smartly compels you to wonder about life and death and everything in between.

Watch ‘Deer Flower’ to understand how an ancient culture may no longer seem relevant or even acceptable to the modern times, but still ‘surprises’ by managing to prevail against the ebb of time.

‘Graffiti’ Is A Love Story Scripted On The Wall… – Review

‘Graffiti’ Is A Love Story Scripted On The Wall… - Review