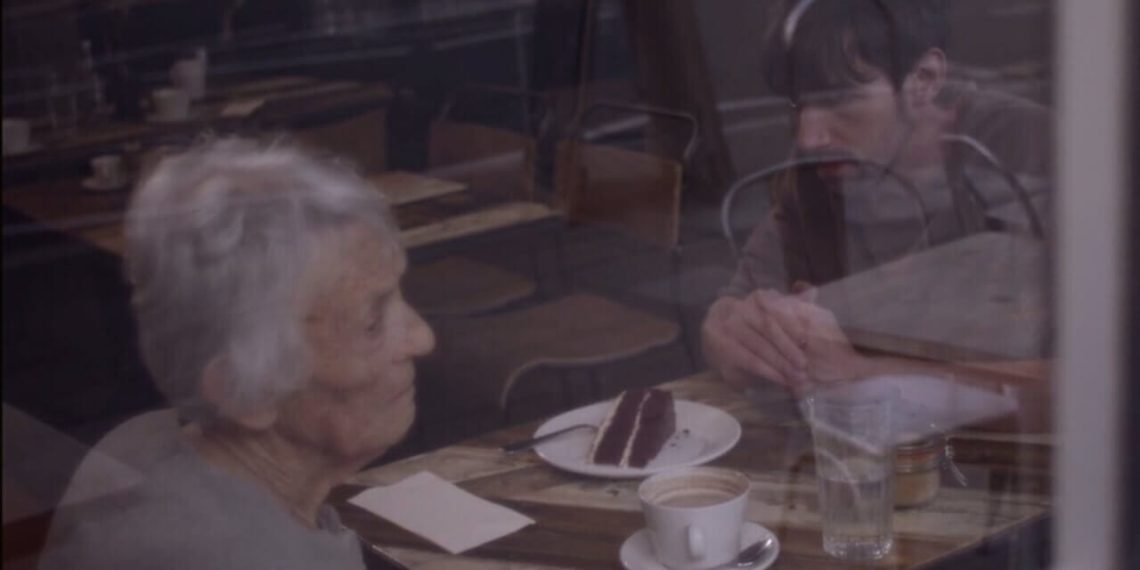 Written & directed by Michael Rolt, ‘Hello/Goodbye’ explores the soulful journey of two individuals who are brought together in grief to discover something more poignant out of it. The short film (12:45) takes an unusual approach to narrate the everyday challenges & pleasures alike of tending to the elderly in a manner that isn’t overly sentimental or tragic.

Ben (Richard Kiess) & Sarah (Haley Bishop) play the twenty-something youngsters who aid their respective ailing grandmothers, Sue (Rita Davies) & Dorothy (Margaret Towner) on a daily basis in what might seem mundane to the viewers. And, yet, there is love, tenderness and a sad resignation to the fate that is awaiting them all. You see the beautiful juxtaposition in the way the camera sways from being static at one point to being hand-held in the other or in the stark contrast in the skin of the generation that separates the two. But, within those wrinkled moments and beautiful faces you’ll hopefully find what Rolt has tried to convey, a sincere message of hope & love. 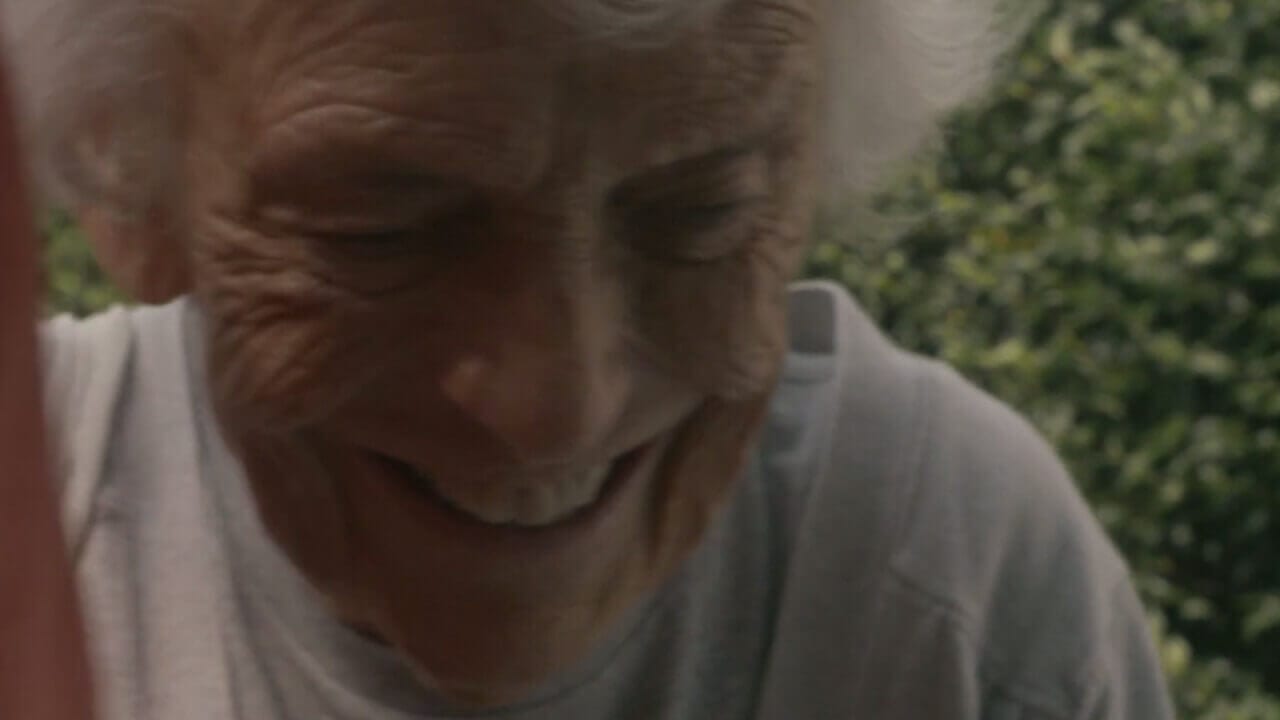 There isn’t much dialogue exchanged, making the conversations as realistic as possible and even the awkward-at-first, but knowing glances exchanged between the characters help you connect the dots to form an intricate web of hope, loss, warmth, nostalgia and even a longing that is too beautiful for words. James Hannay’s music captures the soul of the film in its quiet, resilient notes & the acting is as effortless and natural as it can be.

Hello/Goodbye is a must watch for all those who identify with what it means to love despite knowing you’ll lose and having that hope spring out of the most barren recesses in your heart.

Heartfelt thanks to Michael Rolt for bringing the pure joy & aching love that transpires between two generations in such a minuscule time frame.

‘Mr. Hitler’ Is Probably the Last Thing You Want as Your Last Name! – Review