by Nimisha Menon
in Reviews
3 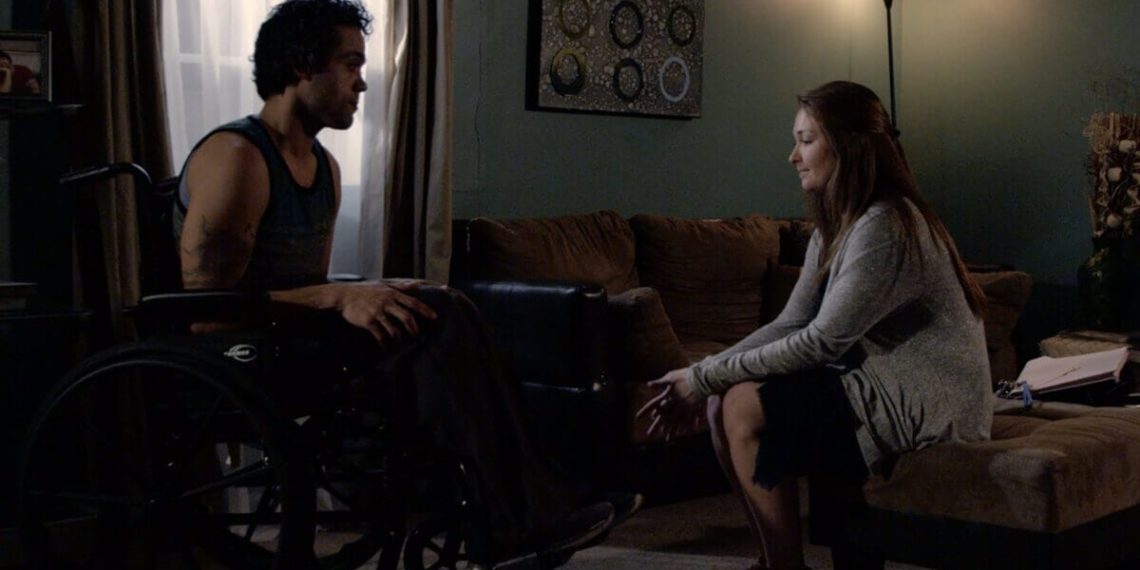 The story of a man & his shining star…

Written & directed by Filippos Tsapekis ‘Little Star’ is a short film (Runtime: 18:36) narrating the journey of a wheelchair-bound, hopeless and nearly depressed man’s journey back to healing & building self-confidence & will to survive & live.

Starring Daniel Ruiz as John, the story remains centric to his helplessness at his failing ability to recover from an accident that has left him wheelchair-bound. His inability to lead a normal life like most others makes him irritable and understandably helpless. But, what sets the mood of the film is his caring wife Helen (played by Mackenzie Mulall) who despite his repeated attempts to push her away, cajoles him to see the good in himself and beyond. Mulall has done a marvelous job of portraying the subtle helplessness that you feel only when you see your loved one suffer and remain incapable of bringing them out of the predicament. Her cheerful disposition is both; infectious & heartbreaking in the way she looks at John every time he snaps. 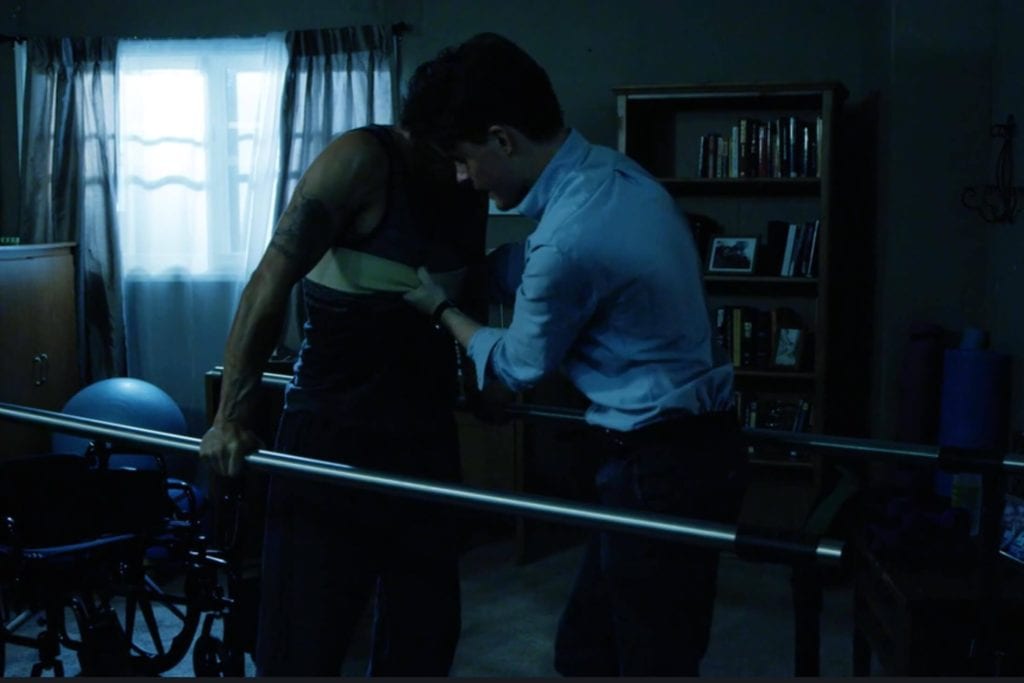 However, with an unexpected turn of events when Helen, the only source of his joy & hope is taken away from him John must find ways to fight back and get rid of the tragedy he has come to make of his life.

The setting of the film in dark tones does justice to create a feel of melancholia and desperation. The music is sparingly used, but effective during the most crucial scenes. Mulall does a fantastic job despite having a short-lived character, while Ruiz & his therapist (Tom: played by Christian Janner) balance the plot with their contribution.

Little Star is a journey of a man, fighting his way back to life and love. When life knocks the wind out of you and robs you off your every chance to get up, what do you do? Do you resign to your fate or do you rise up, again & again to chalk your own destiny? Watch Little Star to find out what choice John makes…