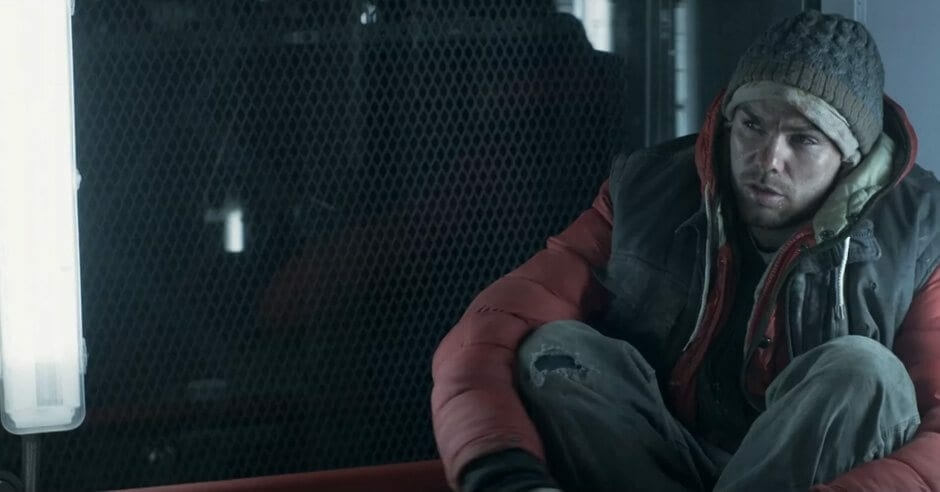 Mettle is an inspiring short film that pays an ode to the power that lie within us. It succeeds in arousing the curiosity of the viewer through its plot twists , flash backs and exceptional acting skills. The film has also benefited from the well-timed soundtracks.

Story revolves around the capability of the homeless man (Freddie Luke Turner) to confront his inner demons. The opposing realities collide and end in an unexpected twist. The setting of the film is realistic, the film connects with the viewer ,especially the portrayal of the torment the protagonist goes through.

Mettle was produced off the back of the short film with the same name inspired by a true story which has featured on ITV London and is currently being used in schools and charities as an inspiration for the underprivileged and homeless.

The highlight of the film is the exceptionally professional performance of Freddie Luke Turner. Here, Boxing is the catalyst that initiates the change in the protagonist’s life with the help of the coach played by Ben Doughty. The Bully portrayed by Robert Cobbina represents the hardships that in a way push us to fight what is pulling us down. It is a positive story that conveys a fresh new perspective on life and inspires, uplifts and encourages the viewer.

TO DATE METTLE HAS WON THE FOLLOWING AWARDS:

It is one of those films which make you ponder for hours.

It is one of those films which make you ponder for hours.