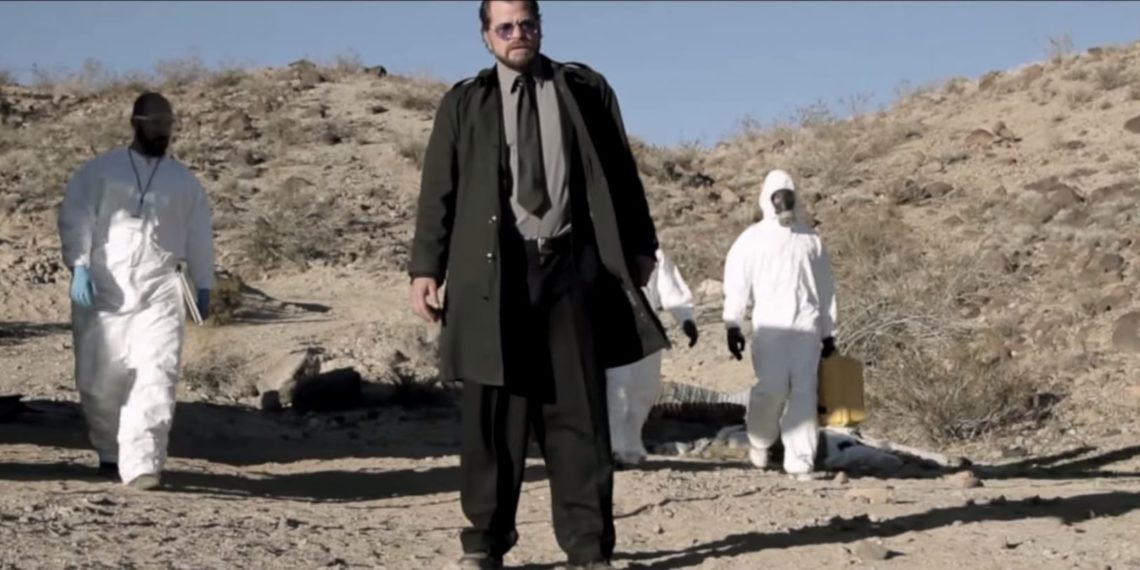 A steady stream of action, punches, blows and kicks. (Don’t forget the gunshots). At first you’ll think that’s all retrieval is all about but you are in for a surprise.

Special agents Simms (Brian Nagel) and Mitchell (Jeff Denton) is outside preparing to attack the gunman (Eric Erickson) and sick girl Eve (Amanda Barton) inside the shack. It’s up to them to secure the place. Followed by adrenaline packed action, precipitation and showering bullets they secure the place. Simms kills both the Eve and Adam. The duo were laboratory escapes, they were made to kill. It’s ironical how they are named Adam and Eve. The duo seemed to have failed the govt. project. How can The Controller (Tom Downey) metamorphose this situation?

Retrieval seemed like a gust of pure action film until the motive was revealed in the end. The dialogues hid the subtle meaning. Director Tom Nagel has done a fantastic job. It’s hard to capture the essence of an action film without great directional skills and Tom Nagel Has done it just right! The actions and stunts were gripping and realistic. Sounds fit the picture just right. Actors Eric Erickson, Amanda Barton, Jeff Denton, Tom Downey & Brian Nagel gave up to a powerful performance.

My take? Great film, loved the action…takes a little more than 10 minutes to comprehend the end!

Below The Surface – Review

Below The Surface - Review