by Athulya Pillai
in Reviews
1 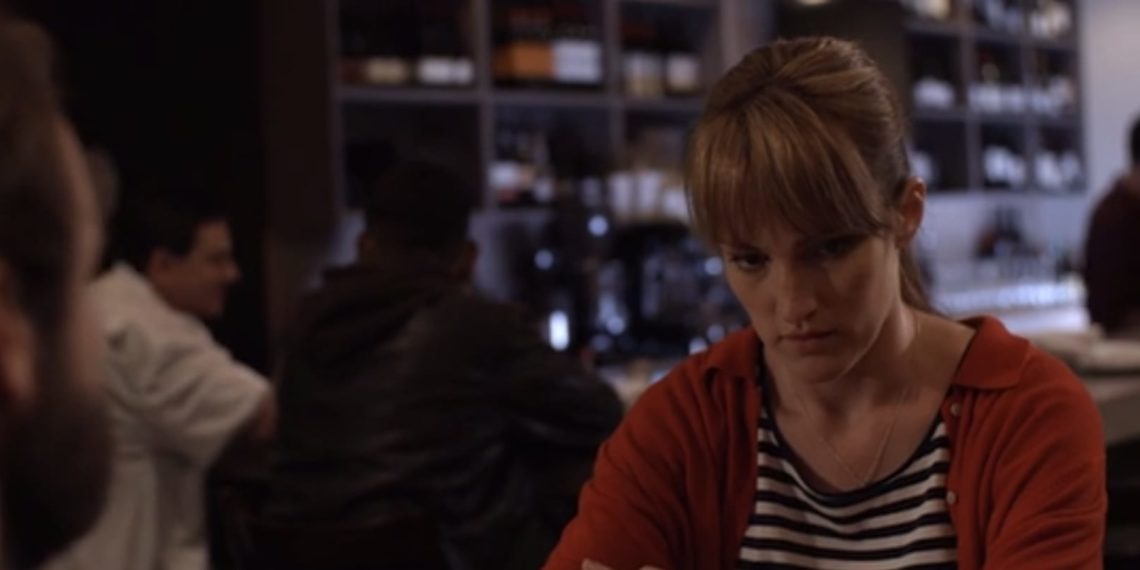 It’s hard to find films that slap the truth right across your face and low/fi just does that. Effortlessly blunt at the same time charming (how did they manage that?) this 14-minute film will blow you away!

I’m sorry to burst that bubble girls but life is not a fairy-tale, and Lea’s (Kristen rakes) life just shows that. Waiting for that Mr. Perfect will just make you 30, single and grumpy. Very grumpy. Pop culture, films and songs have tuned Lea to know that her Mr. Perfect is somewhere out there, because, well that’s how it happens in every film­ a happy ending.

But needless to say, low/fi does have a happy ending. Lea does find the man who has the potential for “Mr. Perfect”. The end just makes it like every other film.

Director Alejandro Montoya Marin has done a fantastic job! Definitely a creative film, it has a different edge in storytelling which kept the audience interested throughout. Loved the contrast of film and reality in the film. Screenplay and editing was flawless. Smooth, crisp and clean transition of shots seemed like butter. Sound editing was impeccable. It established a rhythm throughout the film!

Actors! I would say prodigiously talented actors. I was in awe with everyone of them! A big applause for the entire cast who made the film so delightful.

An immaculate film! Definitely going down as one of my favorites.