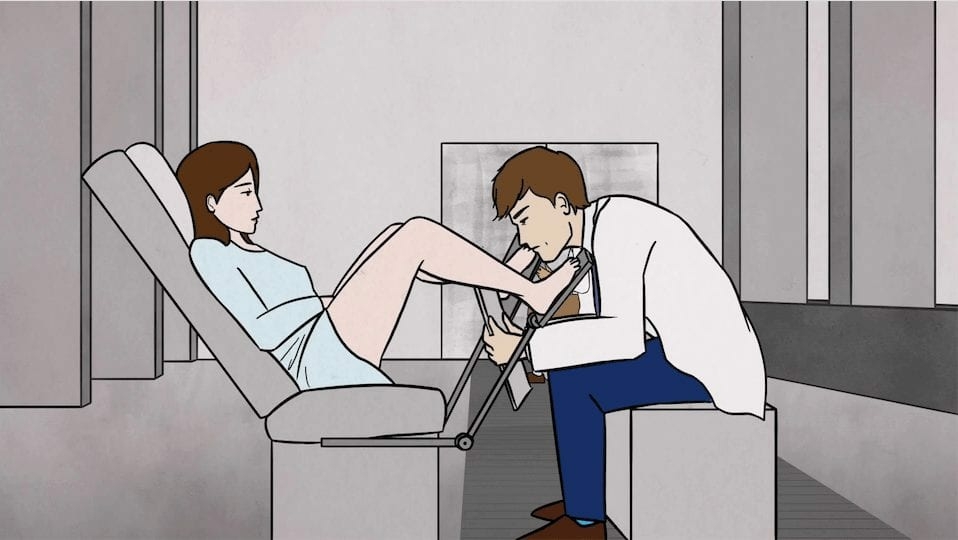 Director Shelby Hadden’s brave tale of a woman suffering with chronic pelvic pain and female sexual dysfunction is shared through the eye-opening animation Tightly Wound.  This must-see film uncovers a subject that is rarely spoken about and has already been selected for five film festivals, including Nashville Film Festival.

A woman recounts her experience living with chronic pelvic pain – how health professionals have failed her, men have rejected her, and shame, anger, and hatred have plagued her body.

Tightly Wound is a 10-minute animated film that follows Shelby’s experience with vaginismus; a pelvic floor condition characterized by involuntary contractions of the pelvic floor muscles that tighten the vaginal entrance, causing pain, penetration problems, and inability to have intercourse. It chronicles the various ways it has affected her life – how health professionals have failed her, men have rejected her, and shame, anger, and hatred have plagued her body. 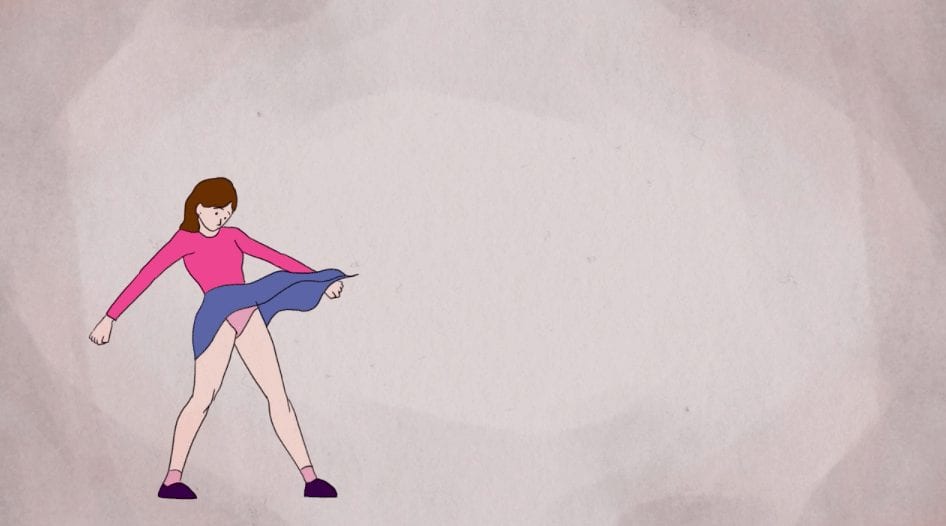 Shelby Hadden is a documentary filmmaker whose films explore issues of gender and identity. Most recently, she’s directed Ms. Texas Senior, a short documentary that follows a beauty pageant for women 60 years and older. Her films have screened at various film festivals including the Nashville Film Festival, Sidewalk Film Festival, and BEA Festival of Media Arts. She is currently a producer at Bring Light & Sound and a lecturer at the University of Texas.

Producer Sebastián Bisbal began his undergraduate studies on Audiovisual Directing at the Pontifical Catholic University of Chile. Since then, his work has continued to explore fantastical and surreal elements within real-life situations. His undergraduate thesis film Cazuela, a mixture of stop-motion animation and live-action narrative, has been in many film festivals all around the world. 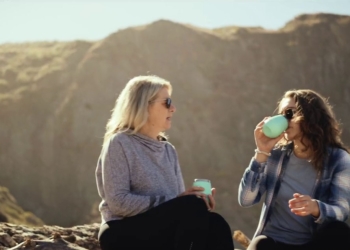