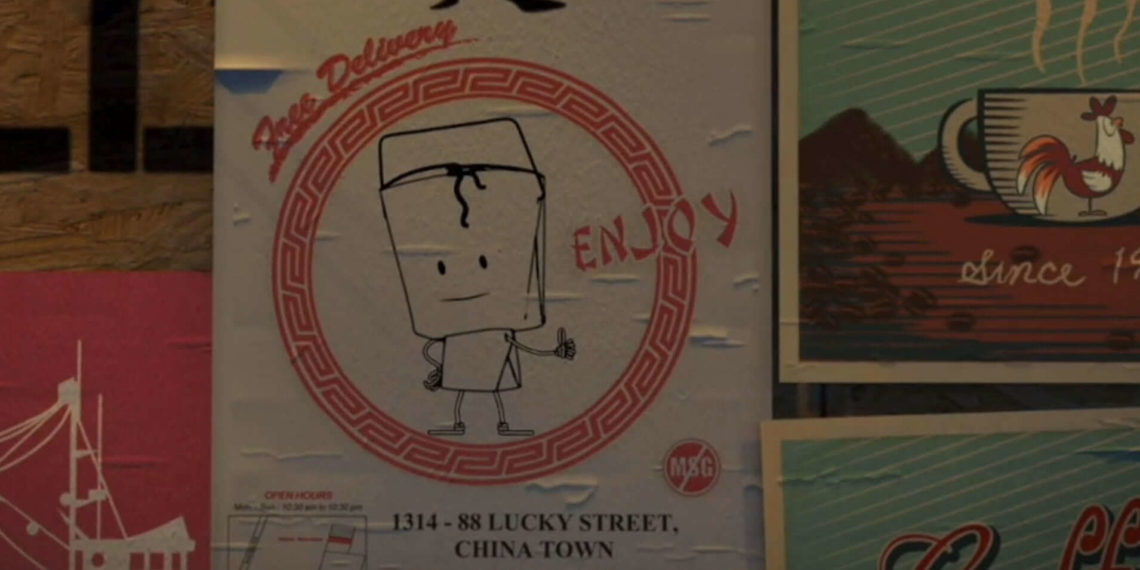 Having only just begun its festival run Post No Bills is already winning awards and has been selected for numerous high profile film festivals. With such success in a short time, it might be surprising to hear that Post No Bills is Hays’ first animated project.  This playful film screened at Seattle International Film Festival.

On an urban city wall plastered with posters Noodle Boy must face his fears and make his way through a series of obstacles and challenges in order to save the beautiful Miss Fortune from the city’s clean-up crew.

Robin Hays is known for bringing her projects to life with verve, humanity and a cinematic sensibility. “E.T. was the first movie I saw in the theatre. Being so young I couldn’t fully track the story although I remember how it made me feel. I love to take an idea and turn it into something tangible that evokes emotion and can be shared.”

Her commercial work has been selected and showcased at festivals and award shows including; Shots Young Director’s Showcase in Cannes and The Shoot Young Director’s Awards in New York.  She has worked with global brands such as Visa, Adidas, Honda, Nestle, Danon, Pfizer and Lowes.

Robin teamed up with BAFTA-nominated cinematographer Trent Opaloch to create the look and feel of Post No Bills.  His credits include District 9, Captain America: Winter Soldier, Captain America Civil War and Infinity War.  Longtime friend, Andy Poon – Co-Director/Art Director who is an in-demand art director on such properties as Stormhawks, Hotwheels, Arrow and Slugterra were instrumental in bringing Noodle Boy and Miss Fortune to life.