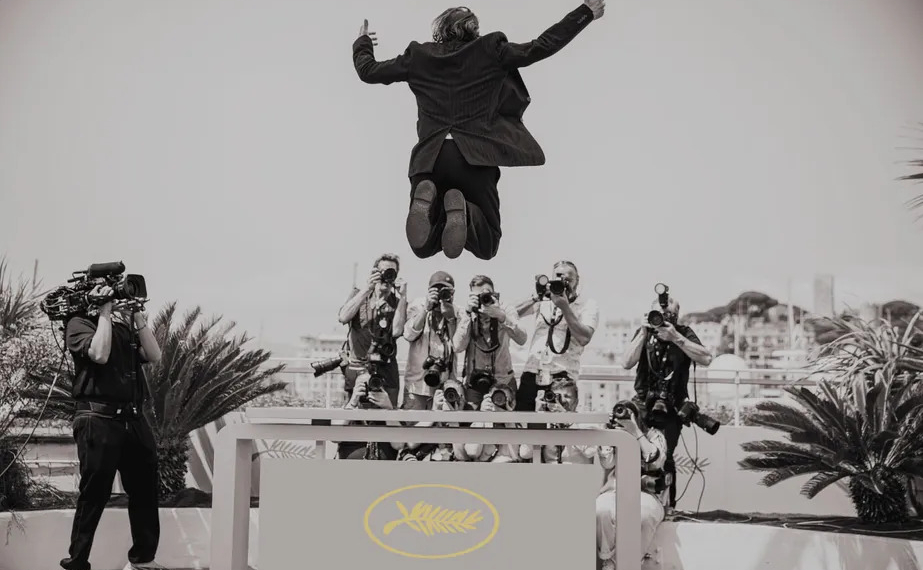 Filmmakers can register their films online by completing the form on the ‘My Account‘ portal. But before you do, be sure to read the Preselection Conditions and Rules for the category you’re submitting to. That way, there are no surprises down the road.

You can find more details about the Short Film Competition on the Cannes Court Métrage website and more details on Short And Mid-length Film School Films on the Cine Foundation website.

The Festival de Cannes is one of the most widely publicized events in the world and certainly the most important film festival in terms of worldwide impact. With its 75th season about to get underway, it continues to be a major force in promoting films from all over the globe.

Cannes is a great platform for aspiring filmmakers to showcase their work and find an audience. The Competition offers the chance to win a Palme d’or, while the Short Film Corner is perfect for networking and promoting your film.

In 2010, the Festival established “Cannes Court Métrage” to unite these two areas in a complementary way that would provide a broad overview of short film production globally, as well as encourage creativity among short film artists. 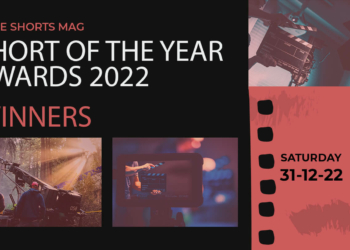 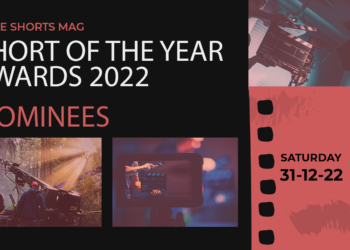