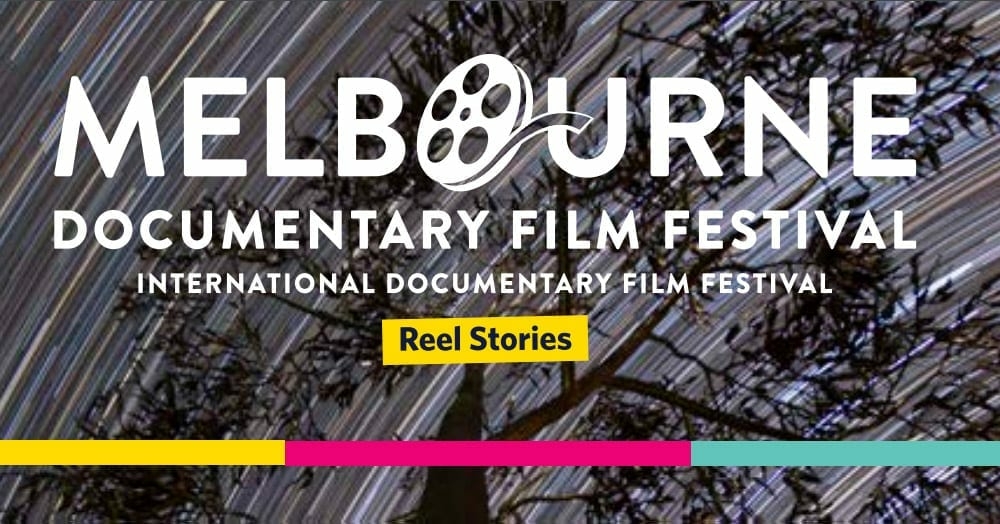 The Melbourne Documentary Film Festival is coming up with its 3rd season, running from 19th-30th July this year. The lineup includes pickings from as diverse areas as aboriginal, world cinema, web series, true crime, LGBTQ+, blockchain, environment, art, etc. Screenings will be held at two venues – Cinema Nova and Backlot Cinemas, from 11 in the morning to 1 at night, and includes both short and feature-length documentaries.

MDFF curates documentaries that have been screened at film festivals like Sundance, Venice Film Festival and the Southwest Music Festival (SXSW), and includes works by some of the most well-known names like Madonna, Whitney Houston, Noam Chomsky, Ricky Gervais and more. Films screened here have gone on to be picked up by Netflix, Red Bull TV and the National Geographic even!

Here are a few of the documentaries that are to be screened this year:

Synopsis: “Every summer, the Royal Canadian Air Cadets offers its top cadets the chance to participate in an elite flight-training camp. ‘As the Crow Flies’ follows a group of these young men and women as they undergo seven weeks of training to get their pilot’s license in an intense program that normally takes six to eight months.”

Synopsis: “‘Art of Incarceration’ explores The Torch, a pioneering not for profit organisation that runs arts programs for Indigenous prisoners and ex-offenders in the Victorian prison system. The film is an uncompromising insight into the inmates’ quest for cultural identity and spiritual healing as they prepare for The Torch’s annual Confined exhibition and for life on the outside. This narrative documentary both analyses and humanises the over-representation of Indigenous Australians within the prison system, whilst seeking answers and striving toward solutions. The film clearly and profoundly explores greatly misunderstood issues such as cultural disconnection, intergenerational trauma, addiction and institutionalization. ‘Art of Incarceration’ will start the conversation that Australia has neglected for too long.”

Synopsis: “Hacktivist and blockchain expert Lauri Love fights extradition in TRUST MACHINE – his computer skills a threat to the US government. Tech innovators strike a raw nerve as banks and network pundits rush to condemn volatile cryptocurrencies and their underlying blockchain technology. Award-winning filmmaker Alex Winter reveals that proponents of the blockchain – a verified digital ledger – are already using the technology to change the world; fighting income inequality, the refugee crisis and world hunger.”

Synopsis: “In 1948, in Mobile, Alabama, a black man named Rayfield Davis was beaten to death by a white man who was not prosecuted. The crime was forgotten until 2012 when a Northeastern law student was assigned to investigate – culminating in a shocking conclusion. Murder in Mobile is a film about race, murder, and one family’s search for the truth 70 years later.”

Synopsis: “Becoming Cherrie is a documentary about living with HIV in Northern Ireland.

The film tells the story of actor and performer Matthew Cavan, aka Belfast’s most-loved drag artists, Cherrie Ontop. Diagnosed HIV-positive aged 19, Matthew struggled to find acceptance in conservative Northern Irish society. Coming from a religious family, Matthew was kicked out of his church by the Minister, and having never met anybody else with HIV, felt so alone he tried to commit suicide. In a desperate attempt to escape his everyday reality and get back on stage, Matthew created his absolutely fabulous drag alter-ego Cherrie Ontop. A decade later, Cherrie is Belfast’s most-loved drag artist, and Matthew is a spokesperson for people living with HIV in Northern Ireland. However, as a result of being so open about his HIV status, Matthew has become a frequent target for homophobic trolling, threats and abuse.

Becoming Cherrie allows us inside the intimate process of transformation between Matthew and Cherrie. A portrait of resilience and reinvention, Matthew and his father Terry tell the story of the difficulties of living with HIV in the age of the DUP – set against the backdrop of the abuse Matthew has received; adapted into a terrifying stage performance!”

Synopsis: “A sport that takes a toll on the body greater than most, Muay Thai is as brutal in training as it is in practice. Liam is dedicated to the cause. Dedicated to the point of obsession, an experience we are able to share with him in this revealing documentary. In this Documentary-Short we follow a focused young man, once bullied and brushed aside on the footy field, now physically transformed and intimidating in the ring. Vowing to ‘put his life on the line’, can Liam overcome the injuries, the gruelling weight cut and the expectation to comeback victorious?”

A whole range of diverse documentaries have been lined up for this year’s festival, with something for everyone. What with most screenings taking place at the number one cinema in Melbourne, Cinema Nova, this is about to be one of the biggest documentary festivals around. So, hurry along and grab your tickets to be a part of the spectacular collection they showcase this July!