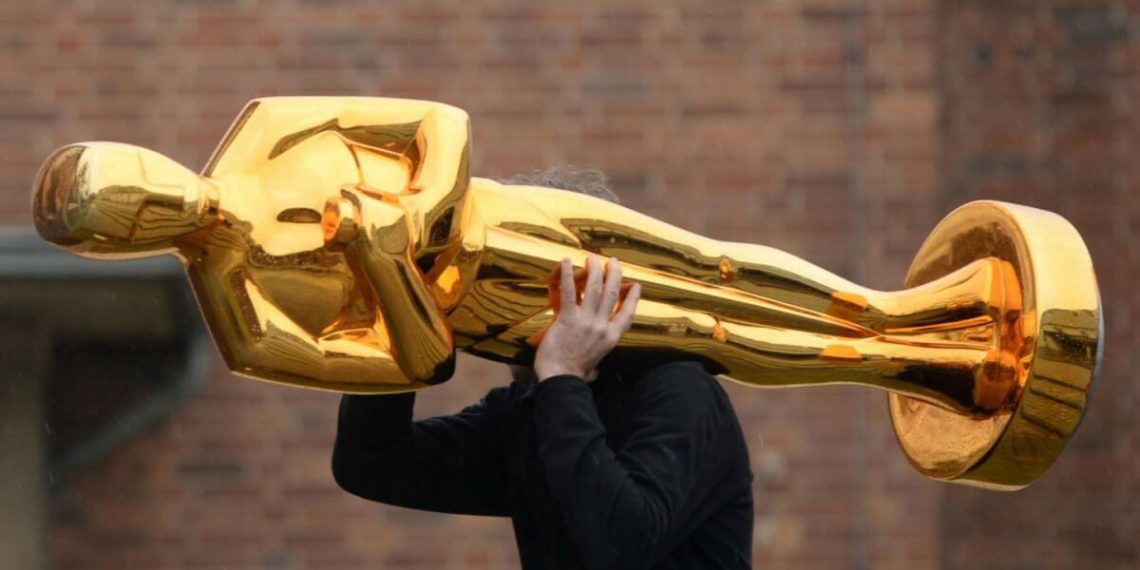 The Academy’s Board of Governors has approved Oscars rules and campaign regulations for the 91st Academy Awards.

In the Documentary Feature category, films that have won a qualifying award at a competitive film festival will be eligible for Academy Awards consideration regardless of any prior public exhibition or distribution by nontheatrical means.  The Documentary Feature Qualifying Festival List will be available later this spring.  Furthermore, the critic review eligibility requirement has been expanded to include additional New York- and Los Angeles-based publications.

Rules are reviewed annually by individual branch and category committees.  The Awards and Events Committee then reviews all proposed changes before presenting its recommendations to the Board of Governors for approval.

Updated campaign regulations, which specify how companies and individuals may promote to Academy members any movies and achievements eligible for the 91st Academy Awards, are also presented to the Board of Governors for approval.

For the first time, studios, distributors and filmmakers will be required to use an Academy-approved mailing house to send sanctioned awards materials for eligible films to Academy members.  Each approved mailing house will be provided with an official list of Academy members who have opted-in along with their contact information to facilitate both physical and digital mailings.

Additionally, the number of post-nominations screenings with a filmmaker Q&A is now limited to a maximum of four regardless of category or country in which the event takes place.  This rule eliminates the two additional screenings currently allowed for Documentary and Foreign Language Film nominees.

Releasing Today: Scraps – A Short Live Action And Puppetry Film About A Boy Made Of Trash